A Zimbabwe court on Saturday released Health Minister Obadiah Moyo on bail following his arrest the previous day on allegations of corruption regarding a $60m deal to procure COVID-19 test kits and medical equipment.

Sitting in Harare, the court's magistrate granted Moyo bail for 50,000 Zimbabwean dollars ($2,000). Bail was not opposed by prosecutors who are investigating three charges, including an "abuse of office" charge that carries a maximum sentence of 15 years.

In the latest case, he is accused of trying to coerce the treasury to pay for 15,000 coronavirus test kits that were being held at the airport.

Moyo was arrested for his dealings with Drax International LLC and Drax Consult SAGL, companies prosecutors claim were illegally awarded contracts by the health ministry without a competitive tender process.

"The accused acted contrary to or inconsistent with his fiduciary duty," said magistrate Munamato Mutevedzi.

"The accused's actions showed favour to Drax," he added.

Last week Delish Nguwaya, a local representative of Drax International, was arrested as part of the same investigation.

Drax International, with headquarters in the United Arab Emirates, has denied the allegations.

"Most of the articles published on the media are falsehood regarding Drax International LLC," the company said in an emailed response to Reuters news agency.

"Goods regarding COVID-19 emergency response ... have been delivered and no payment has been made by authorities in Zimbabwe," it added.

Moyo disregarded requests by Zimbabwe's intelligence services, which conducted due diligence on the two firms, to hand over the contracts, according to a charge sheet seen by Reuters.

The contracts have since been cancelled by President Emmerson Mnangagwa's government. 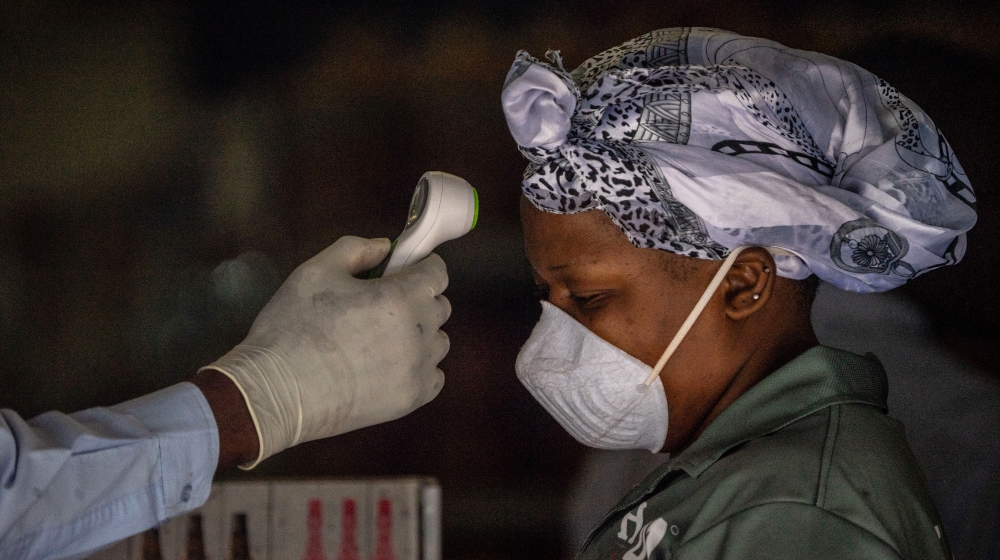 A woman gets her temperature tested before entering a supermarket in Bulawayo, Zimbabwe during the country's 21-day lockdown [File: Tendai Marima/Al Jazeera]

Moyo, who must appear in court again on July 31, is the second minister in Mnangagwa's cabinet to be arrested over high-level corruption claims.

The scandal comes as health professionals including nurses and doctors in Zimbabwe are on strike demanding payment of their salaries in US dollars. They argue that inflation that is now above 750 percent and the erosion of the value of local currency have rendered incomes worthless.

Most traders charge for their goods in US dollars in the southern African country that has long faced economic collapse.

The health professionals have also complained about the lack of adequate protective gear as the number of coronavirus cases rises. 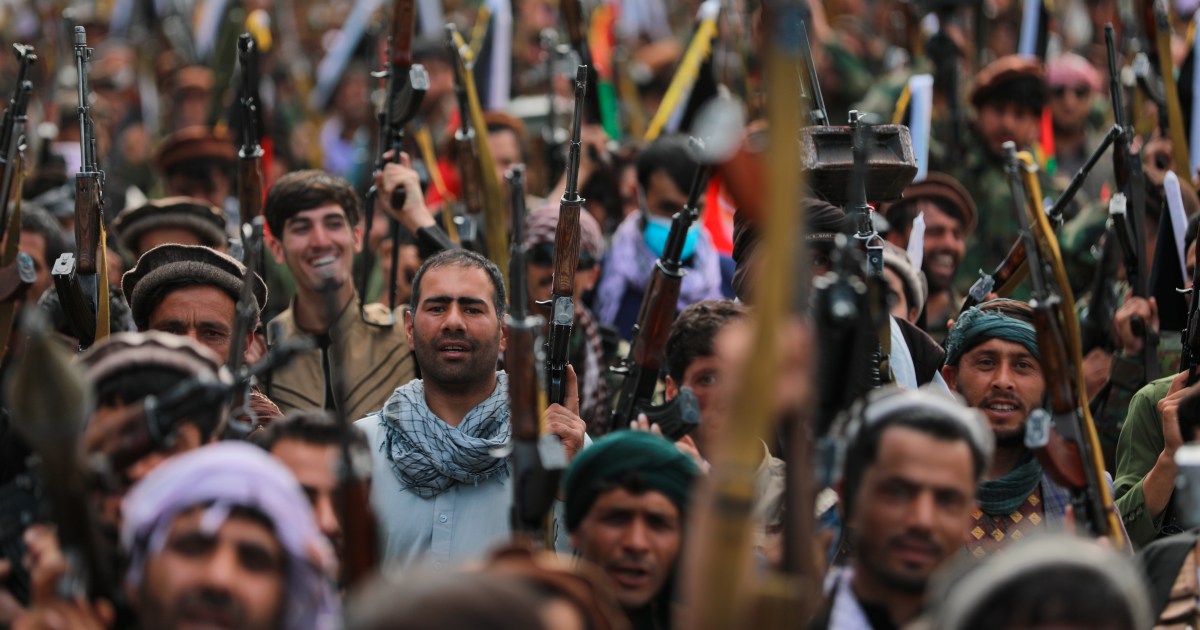 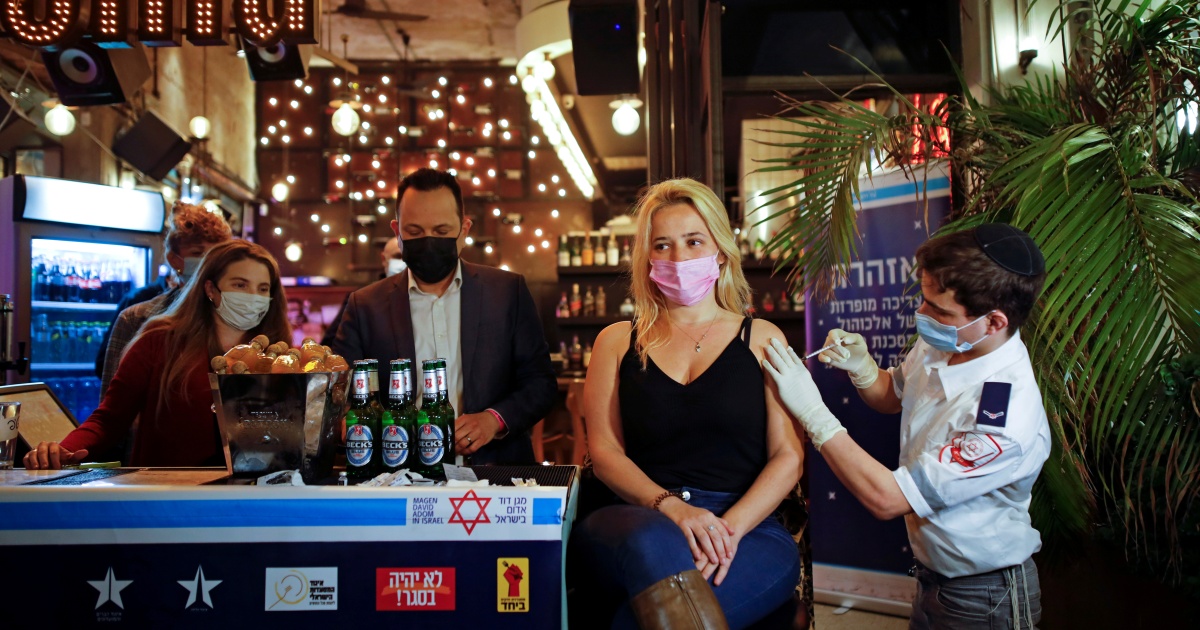 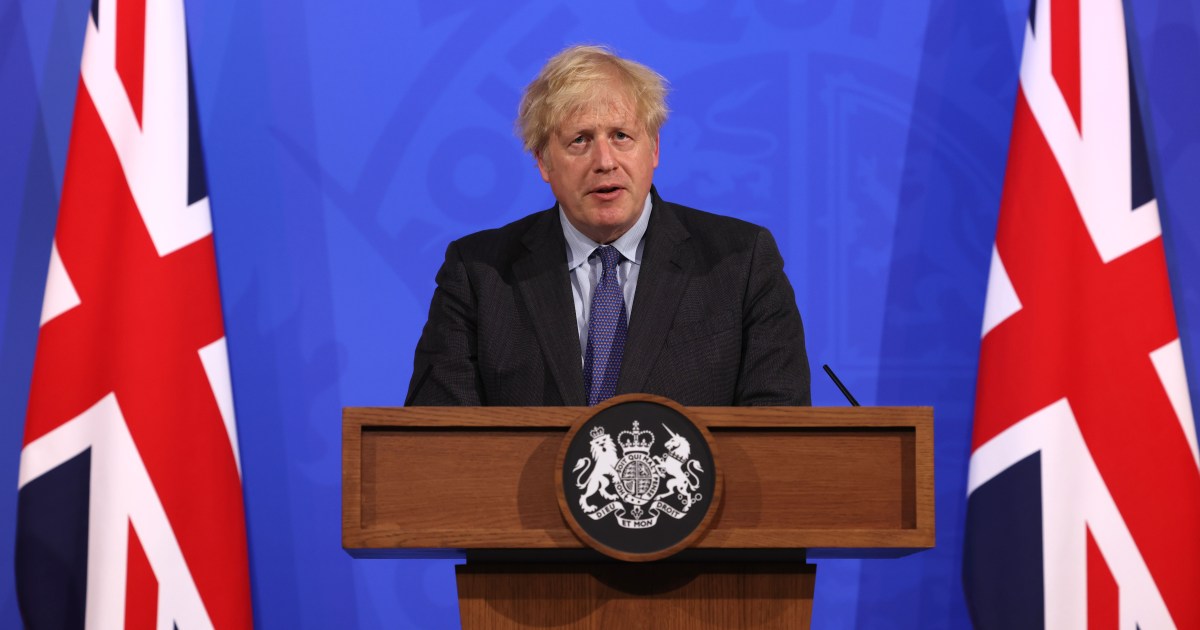