Your Guide to the Current J.K. Rowling Controversy

As protests rage across the country, Twitter has proved its importance, not only as a tool of protest but also as a platform for disseminating ideas. Unfortunately, not all those ideas are well-received, as Harry Potter author J.K. Rowling proved on Saturday when she tweeted out what many perceived to be transphobic commentary. Below, catch up on all the details of the incident.

What did Rowling say?

On Saturday, June 6, Rowling retweeted an op-ed titled “Creating a more equal post-COVID-19 world for people who menstruate,” writing, “‘People who menstruate.’ I’m sure there used to be a word for those people. Someone help me out. Wumben? Wimpund? Woomud?”

When followers replied, criticizing the tweet as transphobic, Rowling doubled down in a thread, writing, “I know and love trans people, but erasing the concept of sex removes the ability of many to meaningfully discuss their lives”:

Rowling has a long history of so-called gender-critical commentary, best summarized in writer Katelyn Burns’s 2019 Vox story “J.K. Rowling’s transphobia is a product of British culture.” In the story, Burns points out that despite proclaiming herself in support of trans people, Rowling has liked tweets calling them “men in dresses” (Rowling’s team claimed it was an accident) and has repeatedly pushed forward a “sex is real” narrative that many trans activists and allies have pointed out as harmful.

How is the LGBTQ+ community responding?

Many prominent trans leaders, writers, and allies immediately spoke out about Rowling’s comments and societally ingrained transphobia, with GLAAD calling her comments “inaccurate and cruel.” Harry Potter actress Katie Leung drew Twitter readers in with a tweet promising gossip about her character, Cho Chang, and instead directed them to a fundraiser for Black trans women experiencing homelessness in Atlanta.

Why does this matter?

As many queer people and allies finally begin to understand how Black trans activists shaped the modern LGBTQ+ movement, it’s crucial for us to understand what trans people are up against in the U.S., Britain, and across the world: While Rowling certainly has the right to express her opinions, it’s worth questioning how we center cisgender people’s responses to trans issues while still silencing trans voices systemically. 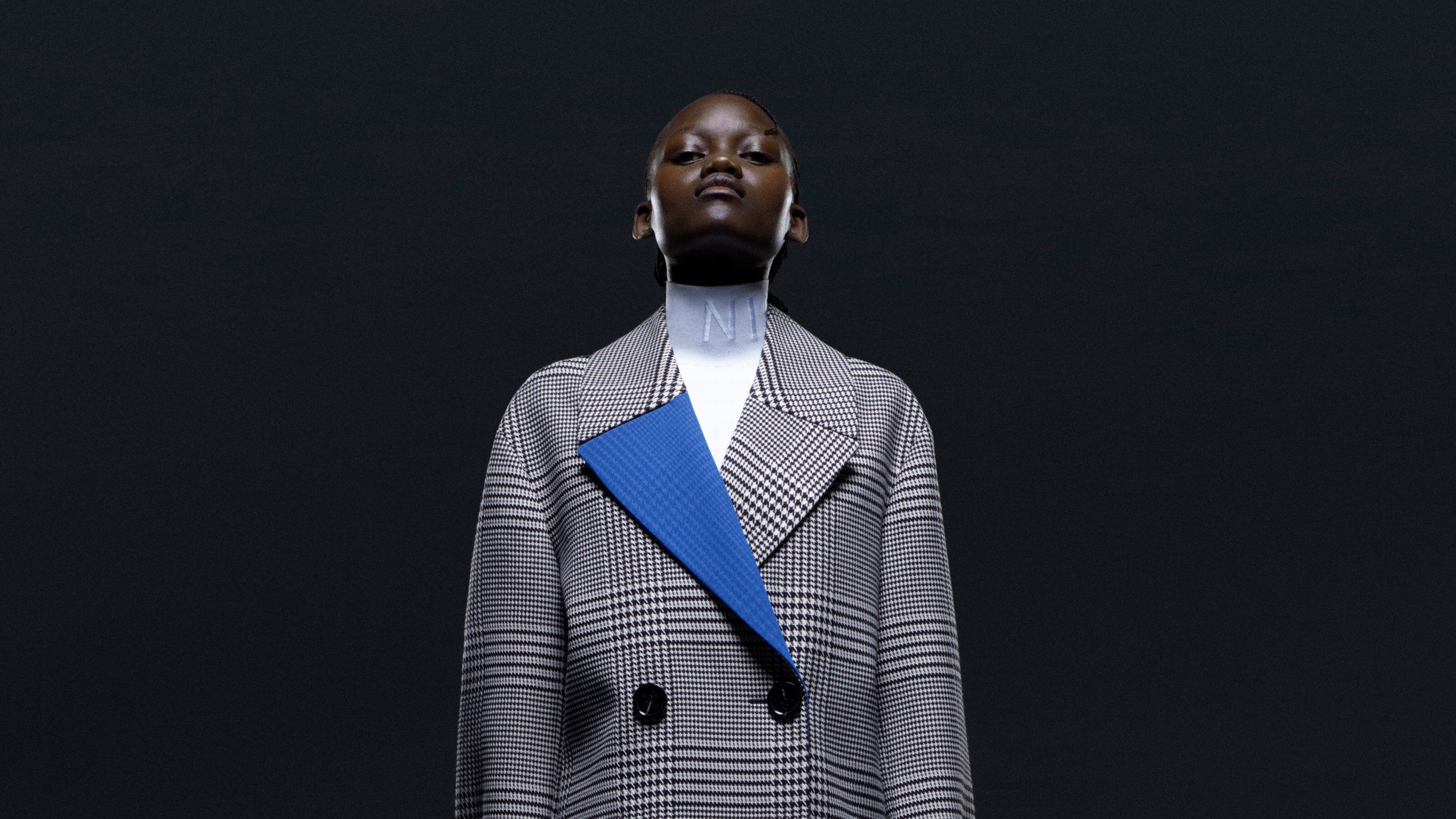 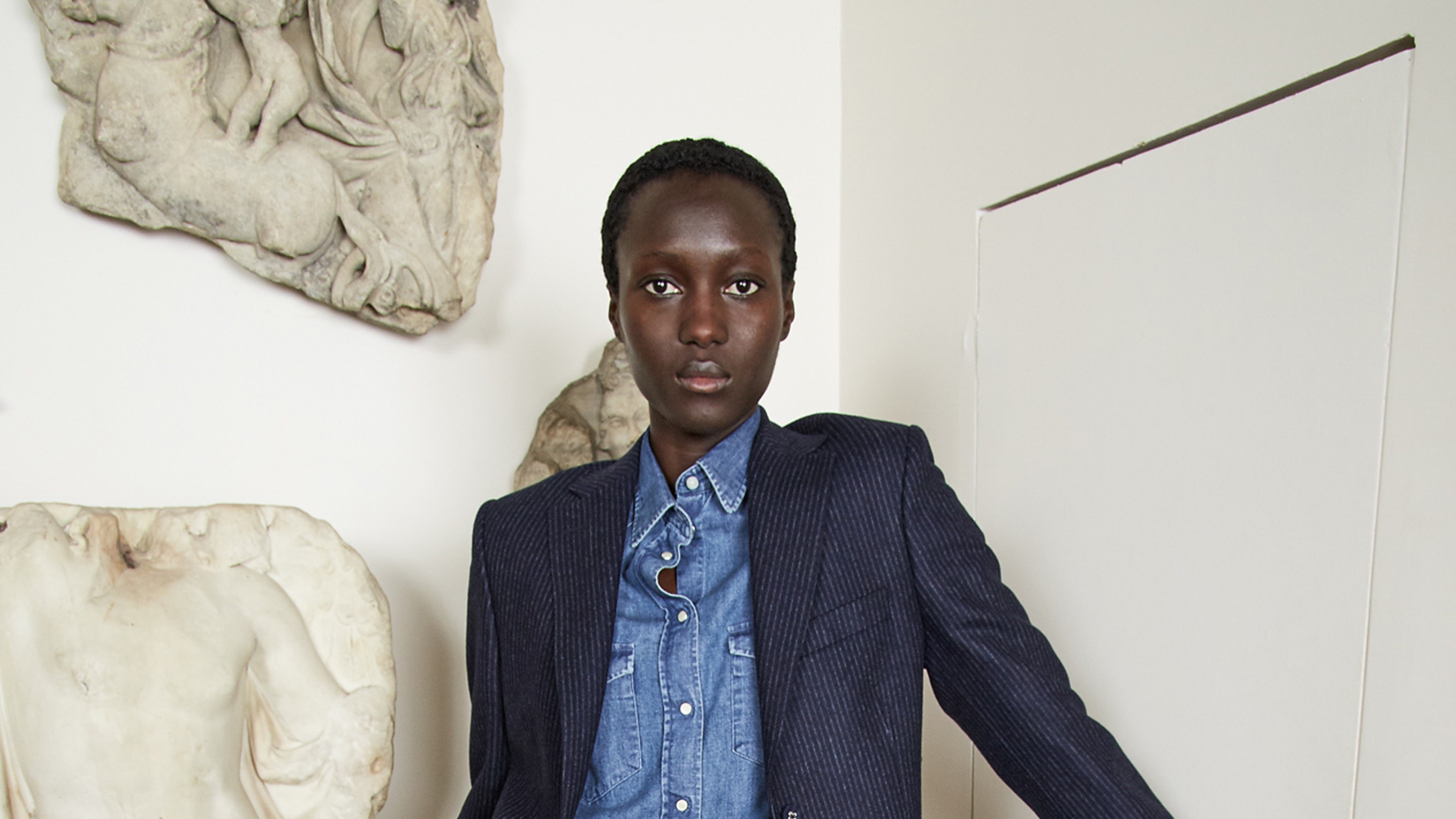