Yoga should be part of our lifestyle in fight against Covid-19: Nepal PM

KATHMANDU: On the occasion of International Yoga Day, Nepal Prime Minister KP Sharma Oli called on all to make Yoga an integral part of human lifestyle to stay physically and mentally fit in the fight against COVID-19.
"Yoga should be made a part of human life to lead the society through a healthy, happy and positive psychology," Nepal PM said in his message on the 6th International Yoga Day.
Oli further said that the goal of healthy Nepal could be realised by only focusing on during Yoga exercise and consumption of food with medicinal values.
"The world is now battling with COVID-19 pandemic. During such times, foods with medicinal benefits, physical exercise and high psychological well-being are the most important things," he stated.
Yoga, an ancient physical, mental and spiritual practice originated in India, derives from Sanskrit and means to join or to unite, symbolising the union of body and consciousness.
Recognising its universal appeal, on 11 December 2014, the United Nations proclaimed June 21 as the International Day of Yoga by resolution 69/131.
The draft resolution establishing the International Day of Yoga was proposed by India and endorsed by a record 175 member states. The proposal was first introduced by Prime Minister Narendra Modi in his address during the opening of the 69th session of the General Assembly, in which he said: "Yoga is an invaluable gift from our ancient tradition. Yoga embodies unity of mind and body, thought and action ... a holistic approach [that] is valuable to our health and our well-being. Yoga is not just about exercise; it is a way to discover the sense of oneness with yourself, the world and the nature."
The resolution notes "the importance of individuals and populations making healthier choices and following lifestyle patterns that foster good health." In this regard, the World Health Organization has also urged its member states to help their citizens reduce physical inactivity, which is among the top ten leading causes of death worldwide, and a key risk factor for non-communicable diseases, such as cardiovascular diseases, cancer and diabetes.
With COVID-19 pandemic gripping the world, most of the Yoga events around the world have gone virtual. The Indian Mission in Nepal also has live-streamed Yoga Day event continuing the annual event.
The United Nations has themed this year's Yoga Day as "Yoga for Health- Yoga at Home." (ANI) 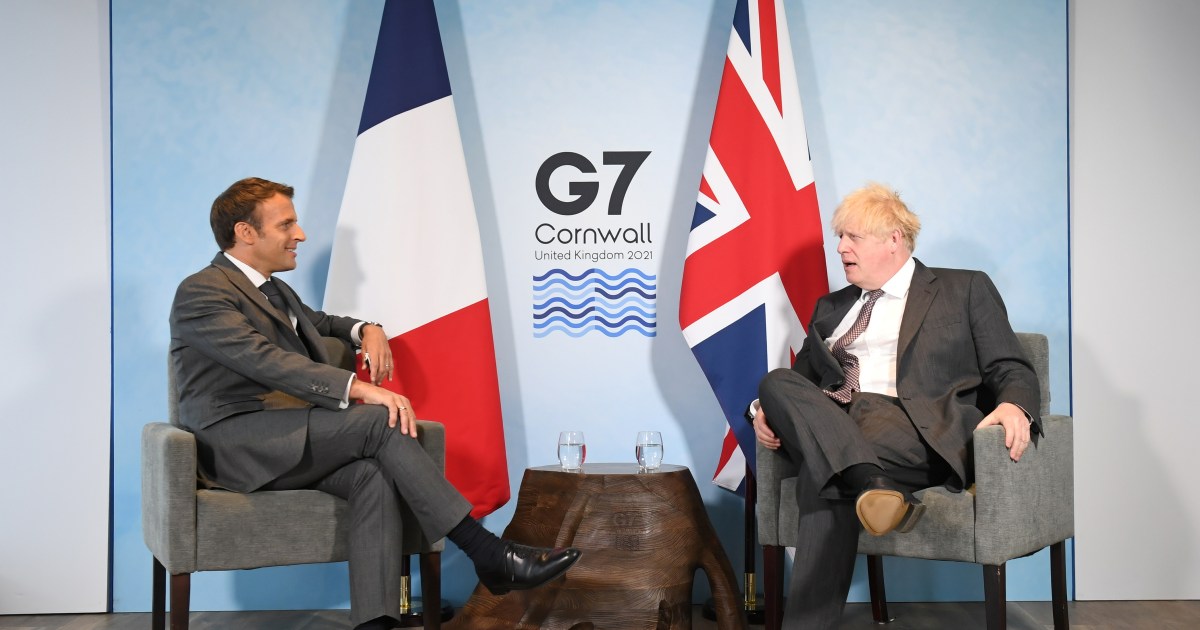 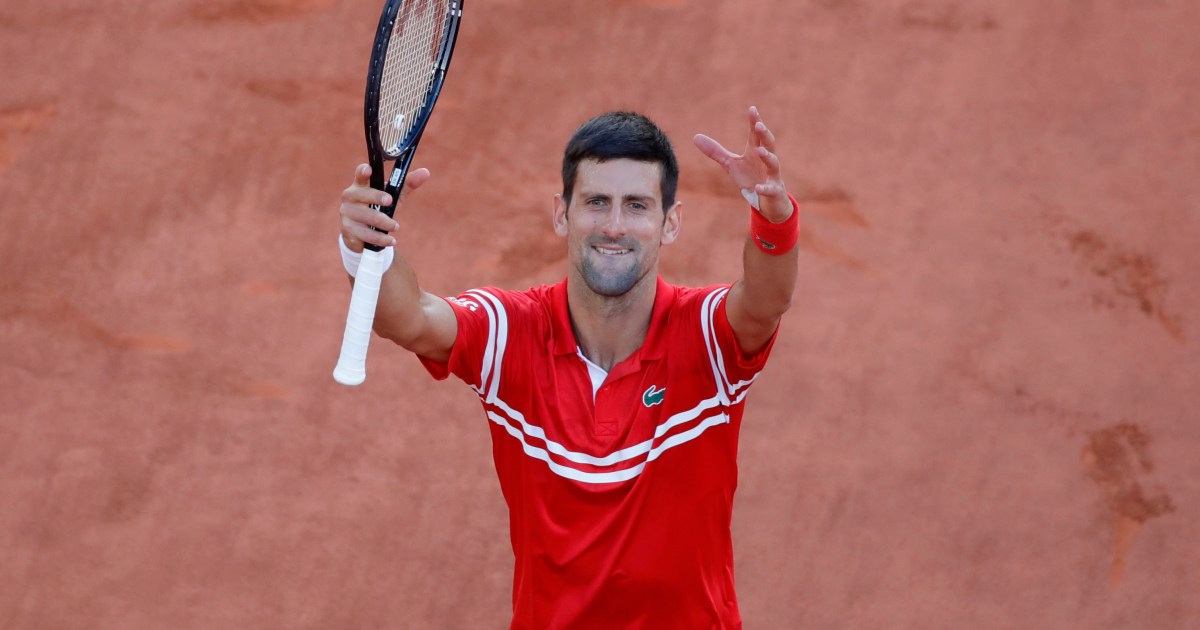 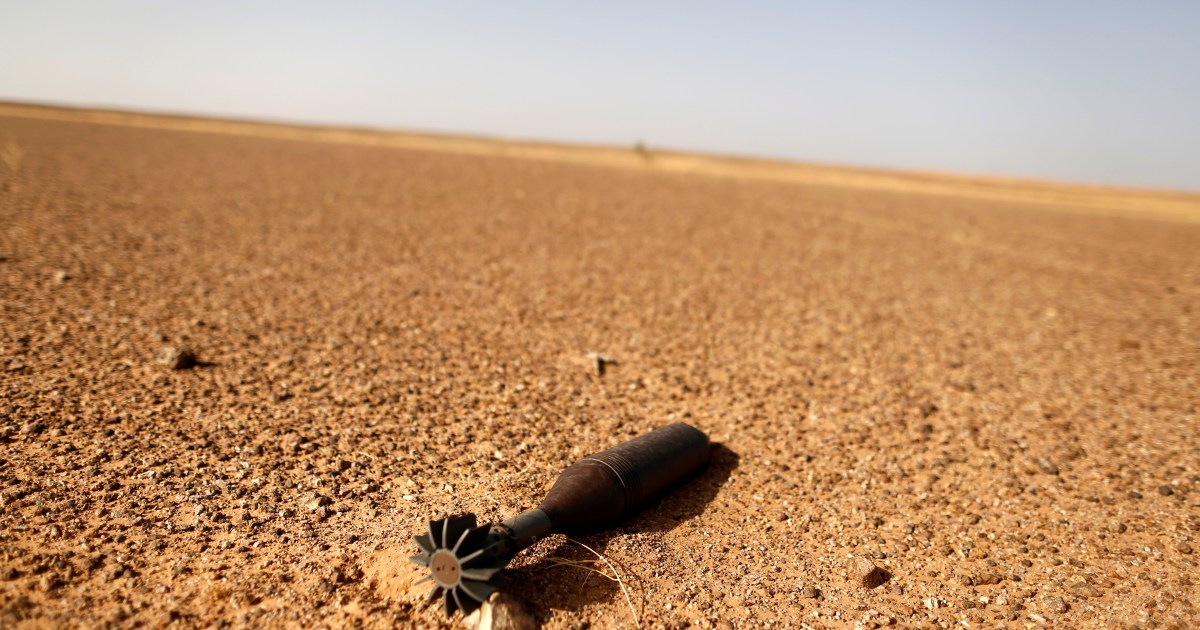