The move came after the Houthis said they would only agree to a Saudi ceasefire proposal if the air and sea blockades are lifted.

The Saudi-led coalition fighting in Yemen has cleared four fuel ships to dock at Yemen’s Red Sea port of Hodeidah, two sources familiar with the matter said, after Yemen’s internationally recognised government said on Wednesday it had approved the entry of some vessels.

The move came after the Iran-aligned Houthi group, which has been battling the coalition since it intervened to stop a Houthi takeover of the country six years ago and controls most large urban centres in Yemen, said it would only agree to a Saudi ceasefire proposal if air and sea blockades are lifted.

Four vessels – including two carrying a total of 45,000 tonnes of gas oil, one loaded with 5,000 tonnes of liquefied petroleum gas, and a fourth tanker with 22,700 tonnes of fuel oil – have received clearance from the coalition, the sources told Reuters news agency.

As of Wednesday morning, the four vessels had not yet begun moving towards Hodeidah port, which is controlled by the Houthis and is considered a lifeline for millions of Yemenis affected by the conflict.

Rights groups have criticised the Saudi-led naval and air blockade on Yemen, saying it has exacerbated one of the world’s worst humanitarian disasters in a country where 80 percent of the population survives on foreign aid.

The coalition and some aid groups have accused the Houthis of obstructing aid efforts.

United Nations data showed that, despite securing UN clearance, as of March 23, a total of 14 fuel tankers were being held up by coalition warships off the port. Some have been waiting six months to dock.

On Monday, Saudi Arabia – which has been fighting the Houthis since 2015 – announced an initiative to solve the Yemeni crisis, proposing a unilateral ceasefire, the reopening of Sanaa International Airport, and the start of talks under UN auspices.

The Houthis rejected the initiative and said they would only agree to a ceasefire if the air and sea blockades imposed by the Saudi-coalition were lifted.

“The provision of fuel, food, medical and basic goods is a humanitarian and legal right for the Yemeni people,” Houthi spokesman Mohammad Abdulsalam said. “We do not accept any military or political conditions for receiving them.”

The United States, which last month declared a halt to its support for the Saudi-led military coalition, welcomed the news that the ships had been cleared to enter Hodeidah.

Meanwhile, the Iran-aligned Houthi group has revealed it is in indirect contact with the US through Oman.

On Wednesday, the Houthis said that while they refused to hold meetings with UN envoy Martin Griffiths, messages between them and the US had been transmitted by Oman.

“The US position differs from one administration to another in terms of method, media consumption and issuance of statements,” Houthi spokesman Mohammed Abdulsalam said on the group’s Al Masirah TV channel.

He added that the group has “not seen any change” from the Biden administration yet but would continue talks in pursuit of a peace deal with Saudi Arabia.

Last month, reports surfaced of the first direct meeting between Abdulsalam and US envoy to Yemen, Timothy Lenderking, in Oman’s capital Muscat.

According to sources familiar with the matter, Lenderking had pressed the Houthis to halt an offensive they had launched in Marib in Yemen’s northeast and encouraged the group to engage actively with Riyadh in virtual talks on a ceasefire. 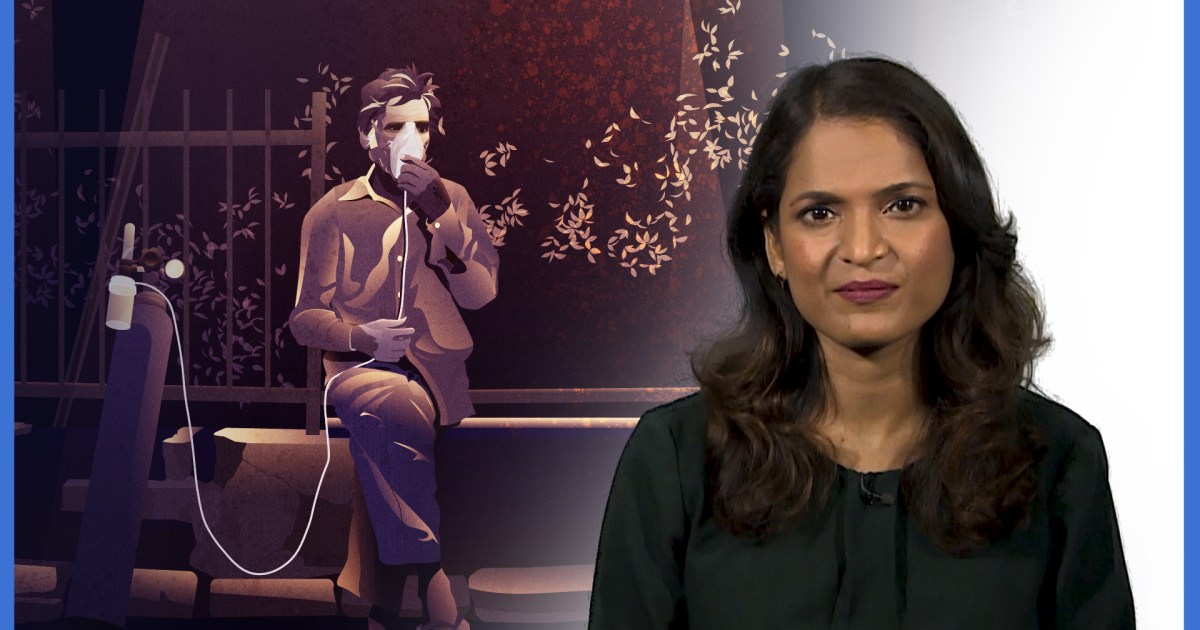 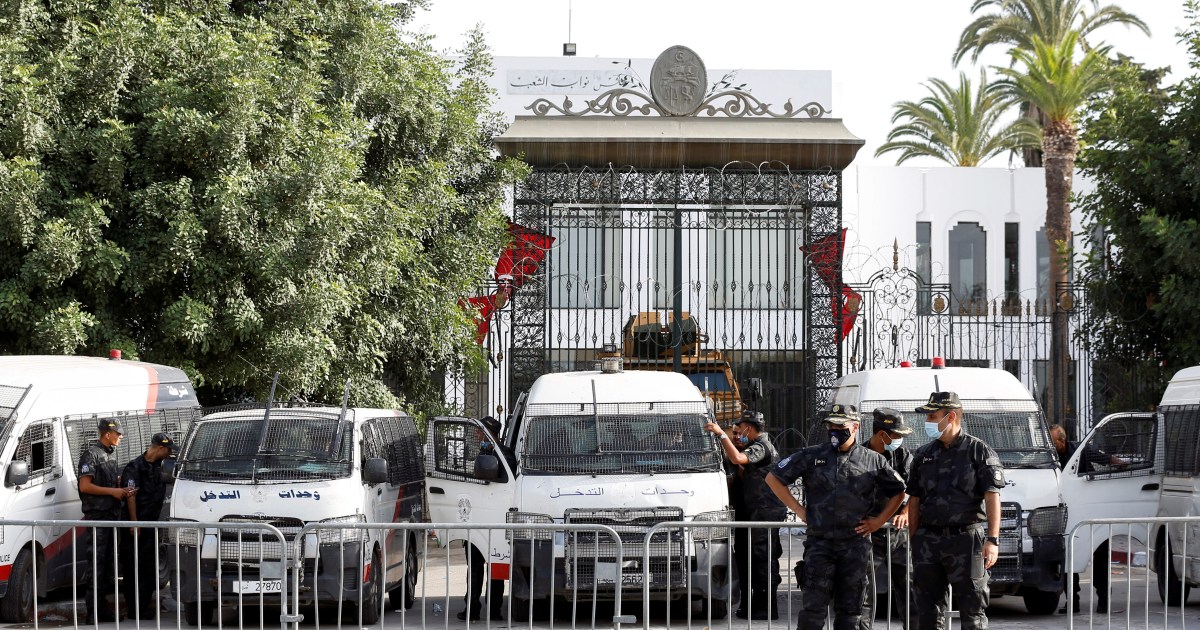 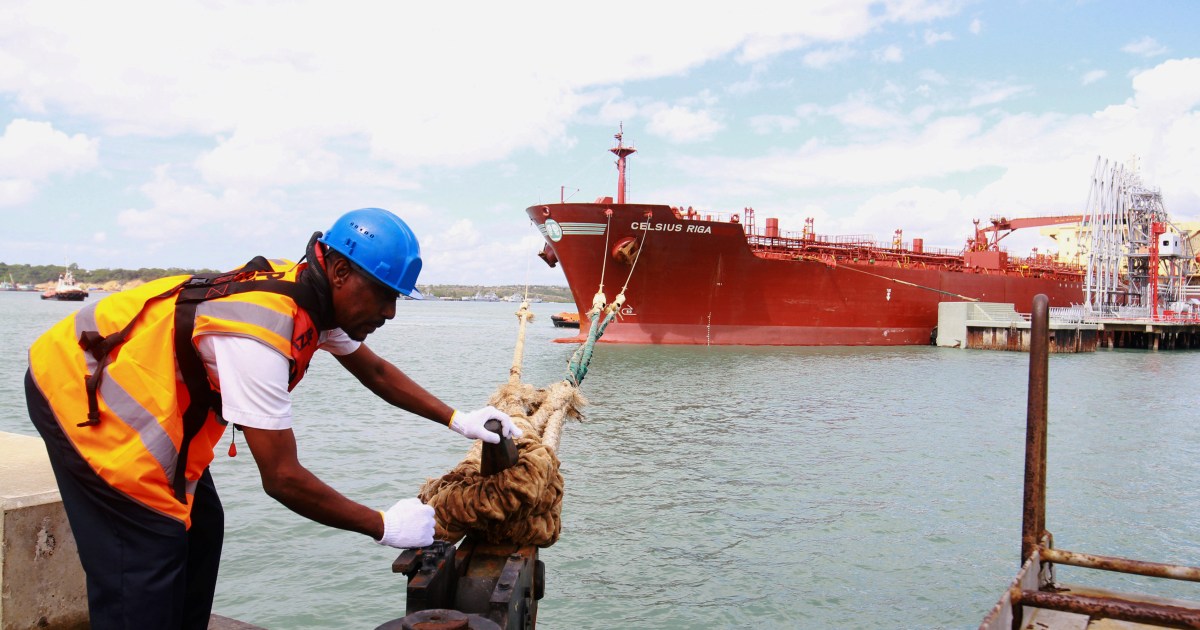 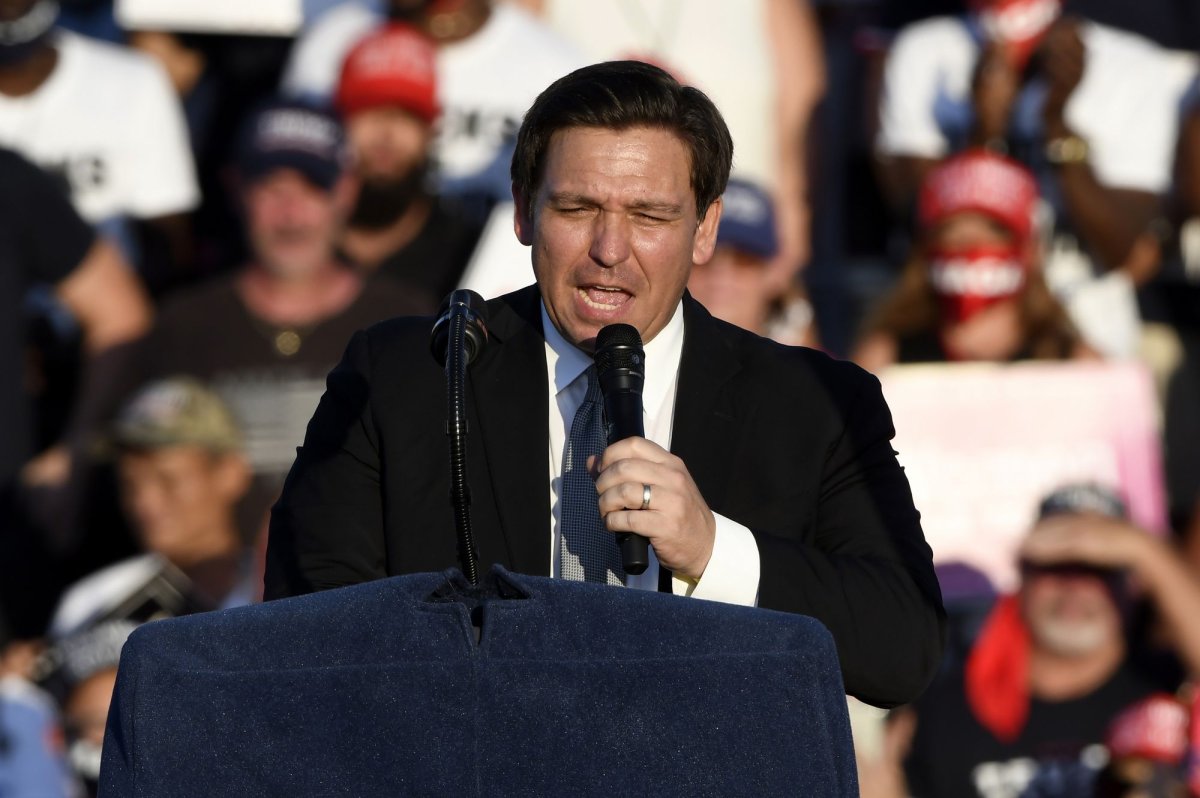