A section of Beijing was locked down on Monday as the government rushed to contain a new coronavirus outbreak — an unnerving breach in the capital, which President Xi Jinping had said should be a “fortress against the pandemic”.
City officials said they had tracked down 79 infections in Beijing over the previous four days, including 36 on Sunday. All appeared traceable to the bustling Xinfadi food market. To contain the outbreak, authorities have put about 90,000 people under lockdown in the city of 20 million and suspended Monday’s planned restart of some primary schools.
Inspectors found 40 samples of the virus in the closed market, including on a chopping board for imported salmon. That prompted some supermarket chains to take salmon off their shelves over the weekend, and inspect markets, stores and restaurant.
Beijing health officials said gene sequencing showed the virus strain causing the new outbreak was related to that in Europe, although it wasn’t clear if it was being spread by the movement of people or transportation of food. Experts were doubtful the virus was being spread through salmon or other food products. Ian MacKay, who studies viruses at the University of Queensland in Australia, said there was no evidence to suggest a link between outbreaks and food. “It is more likely to be a person who came into the area with lots of people and the virus has spread,” he said. Mike Ryan, head of the WHO’s emergencies programme, also described the claim that Beijing outbreak was caused by imports or packaging of salmon as a “hypothesis”. Japanese health ministry officials said they were closely watching the Chinese probe as budget sushi restaurants in Japan rely heavily on imported seafood, especially from China.
The new outbreak has jolted China, which had appeared to have largely stifled the virus after it emerged late last year from Wuhan. This failure in the capital’s defenses appeared to rile Xi’s subordinates. Two local officials and the general manager of the Xinfadi market were dismissed on Sunday for what the city leadership said was a failure to move quickly enough.
“The market is densely packed with many moving around, and the risks are high that the outbreak will spread,” Sun Chunlan, a vice premier overseeing health policy, said at a meeting on Sunday, according to Xinhua. “Take firm and decisive measures.” Until the infections from the market began to emerge on Thursday, Beijing had gone 56 days without new, locally borne cases.
South Korea is also among those countries seeking to prevent a resurgence of the outbreak, reporting 37 new cases on Monday. Meanwhile, in contrast, European nations reopened their borders after a three-month shutdown. Foreigners are, however, still being kept away and there was uncertainty over whether many Europeans will quickly embrace travel outside their home countries.
(With inputs from AP) 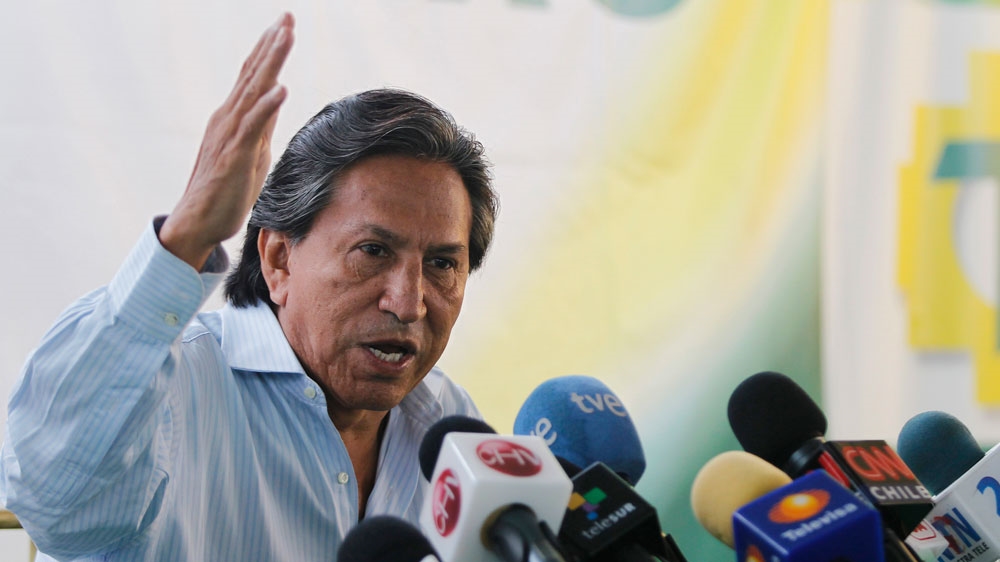 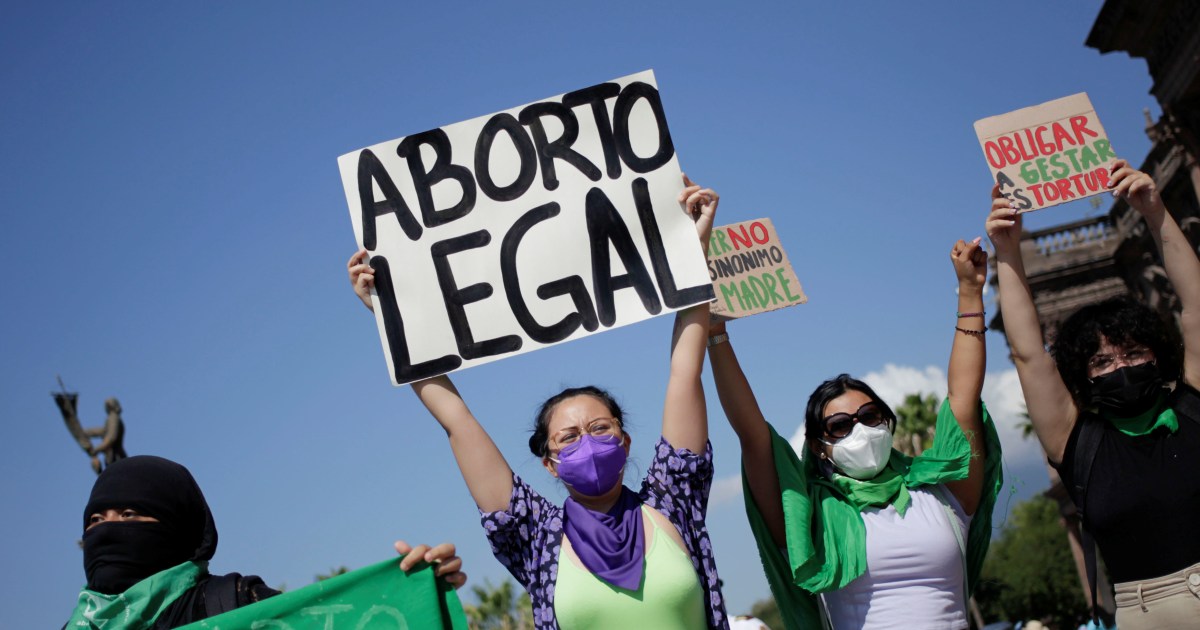 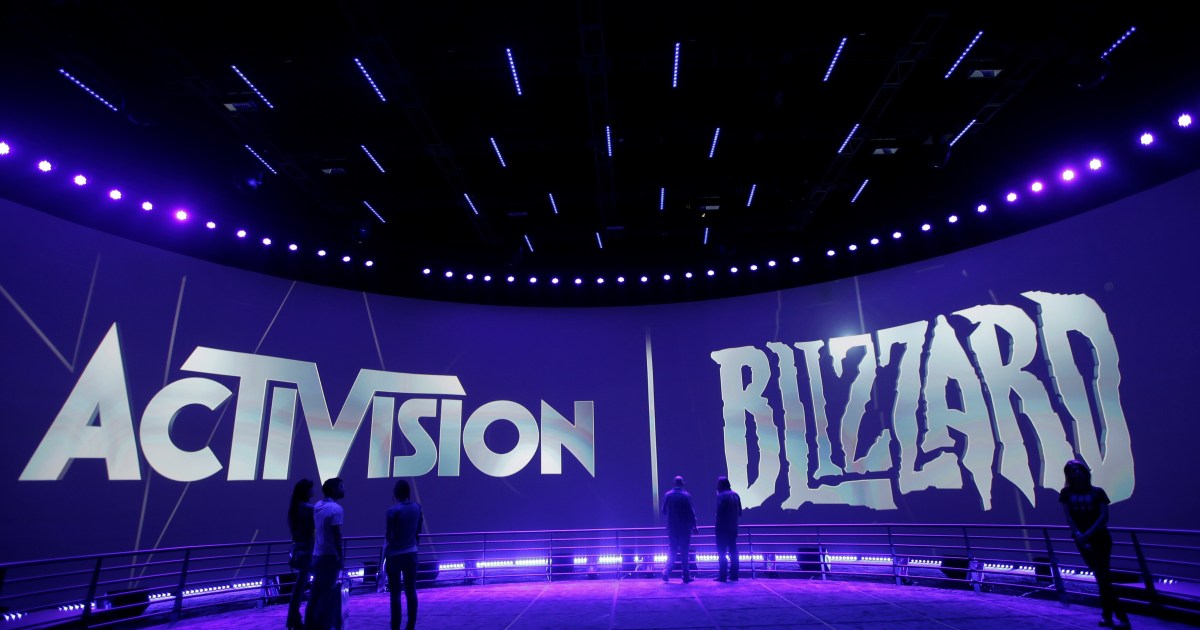