BEIJING: Ahead of China's ruling Communist Party's centenary celebrations, President Xi Jinping, who has emerged as its leader on par with its founder Mao Zedong, has publicly administered loyalty pledge to senior party leaders calling them to follow the "leadership core" and strive for the country's modernisation and national rejuvenation.
Since Xi took over power in December 2012, he has been officially declared as the "core leader" of the Communist Party of China (CPC).
Standing ahead of the 25-member Politburo of the party, which included No.2 leader Premier Li Keqiang, during a visit to an exhibition at the newly-inaugurated museum of the CPC in Beijing on Friday, Xi administered the pledge which was telecast by the state-run television channels.
With over 90 million members, the CPC, which was founded by Mao in 1921, remained the ruling party since the People's Republic of China (PRC) was founded in 1949. The centenary celebrations will be held on July 1 and the party has planned many events, including a military parade.
The party is celebrating its centenary year amid growing global hostility towards China over Covid-19 origin, allegations of human rights violations in Xinjiang, Hong Kong and Tibet.
Xi, 67, who succeeded his predecessor Hu Jintao in December 2012, quickly consolidated his position heading the party, the powerful military and the presidency was conferred the "core" leader title doing away with the collective leadership.
In his speech at the exhibition, Xi called on the members of the CPC to draw strength from the party's history and strive for China's modernisation and national rejuvenation.
He said, "It is necessary for them to strengthen their awareness of the need to maintain political integrity, think in big-picture terms, follow the leadership core, and keep in alignment with the central party leadership," state-run Xinhua news agency reported.
Xi is originally set to retire like his predecessors after his second term in 2023, but expected to continue for life as the top legislature National People's Congress (NPC) amended the Constitution in 2018, removing two five-year term limits, paving the way for his lifelong tenure in power.
He also administered the pledge, which said, "It is my will join the Communist Party of China, uphold the party programme, observe the party's Constitution, fulfill my party member duties, carry out party decisions, strictly observe party discipline, guard party secrets, be loyal to the party , work hard, fight for Communism throughout my life and to be ready at all times to sacrifice my all for the party and people and never betray the party."
The exhibition themed "staying true to the founding mission," was opened on Friday at the newly-inaugurated museum of the CPC in Beijing ahead of the CPC centenary. In his speech, Xi said the party members should remain confident in the path, theory, system and culture of socialism with Chinese characteristics, as well as always closely follow the CPC Central Committee in terms of their thinking, political orientation and actions.
"The party's history is the most vivid and convincing textbook," Xi stressed.
Efforts should be made to educate and guide party members and officials to stay true to the original aspiration and founding mission of the party, Xi noted.
More than 2,600 pictures and 3,500 artefacts about the party's history are on display at the exhibition. 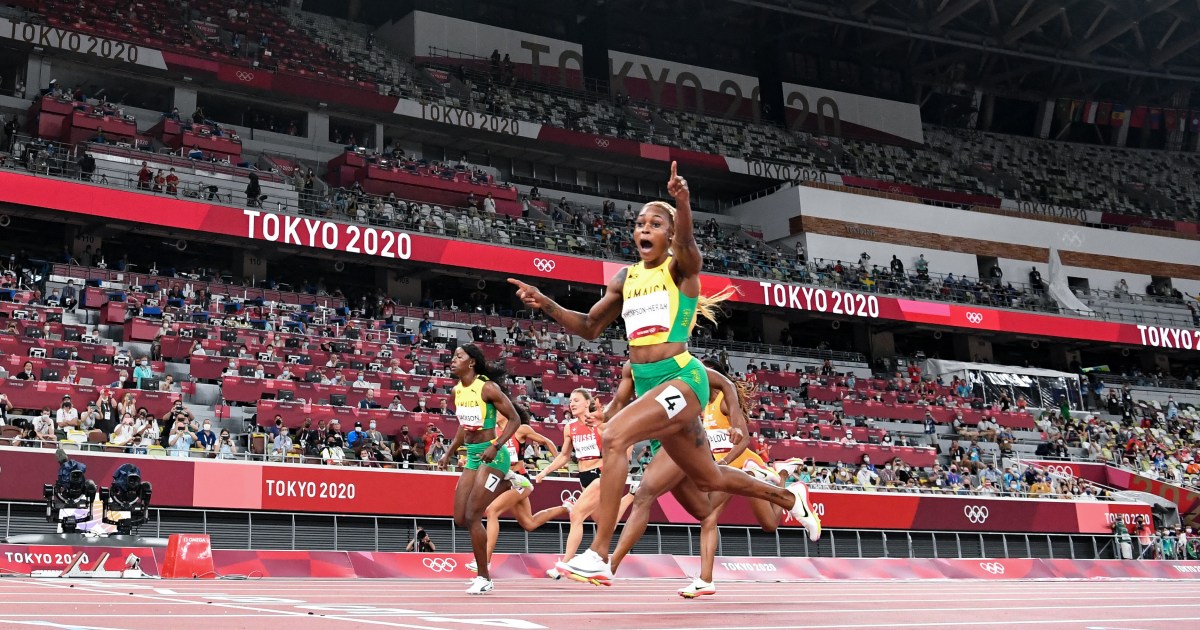