A man paddles by a sculpture submerged by floodwaters along the riverside park in Wuhan in central China's Hub...Read More

SHANGHAI: The central Chinese city of Wuhan, epicentre of the new coronavirus pandemic, raised its flood alert level on Monday as torrential rain and thunderstorms battered swathes of the country, including the Yangtze river on which it sits.
Wuhan upgraded its emergency flood response to Level II from Level III, the second highest on its four-tier scale, after days of heavy downpours submerged many of its roads.
Authorities warned in March that Wuhan and other flood-prone cities on the Yangtze's middle reaches faced higher than usual levels of rainfall this year.
Mayor Zhou Xianwang promised that crucial flood defence work would not be affected by the coronavirus outbreak, which saw the city locked down for more than two months. The city was badly hit by devastating floods on the Yangtze in 1998.
Torrential rains continued to batter China on Monday from Chongqing in the southwest to Shanghai on the east coast. The provinces of Zhejiang, Anhui and Jiangsu all declared "yellow alerts".
Water exceeded warning levels at more than 50 locations along China's rivers, according to data from the Ministry of Water Resources on Monday.
Chen Tao, a senior forecaster with the China Meteorological Administration (CMA), said regions along the Yangtze could see as much as 400 mm of rainfall in the next three days.
Particular attention needed to be paid to small and medium-sized rivers and to risks such as mudslides and the inundation of farmland, he said.
"Heavy rainfall may be the first step in a chain of disasters," he was quoted as saying on the bureau's website.
CMA officials told a briefing on Friday that rainfall in June was 13.5% higher than the seasonal norm. Occurrences of torrential rain and thunderstorms were 43% higher than the 2017-2019 average, they added. 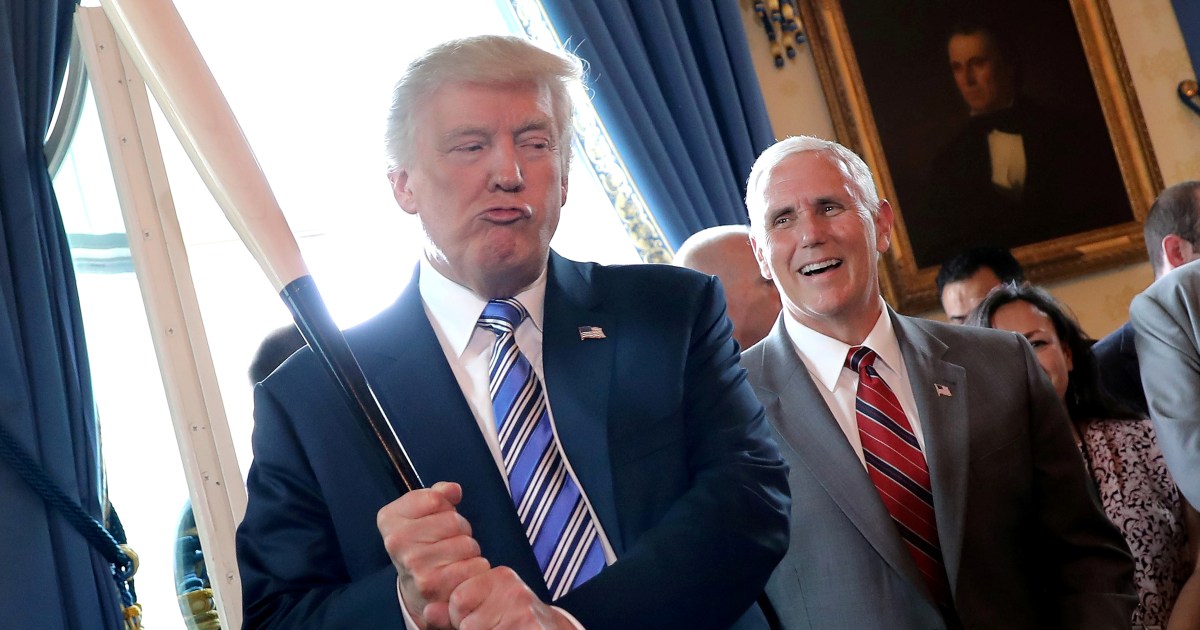 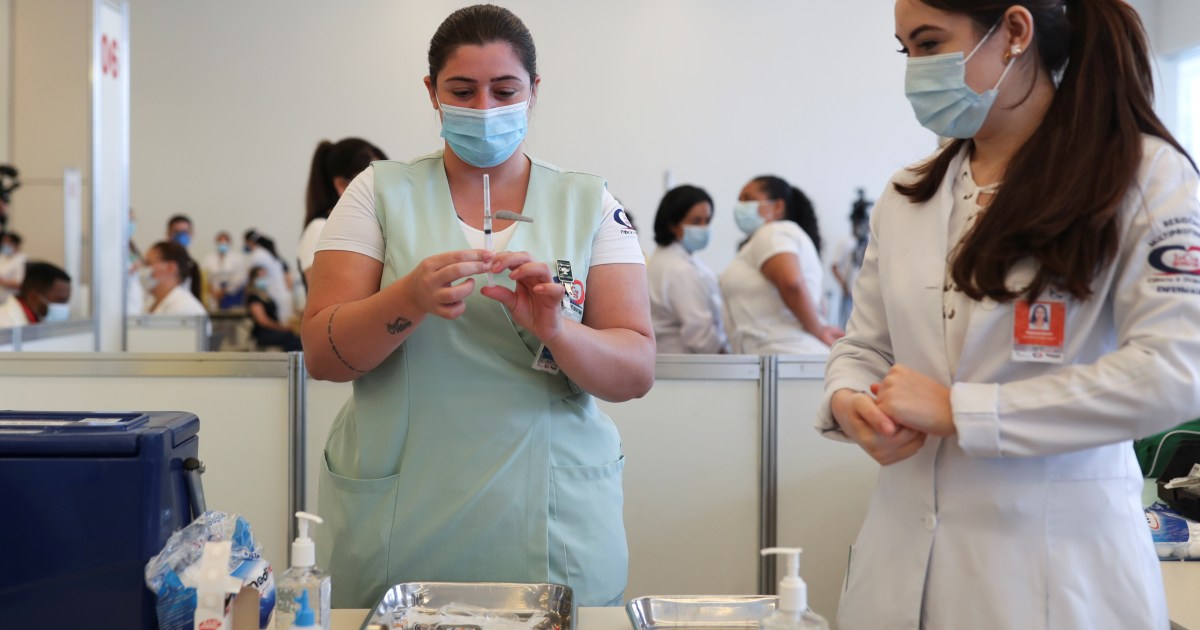 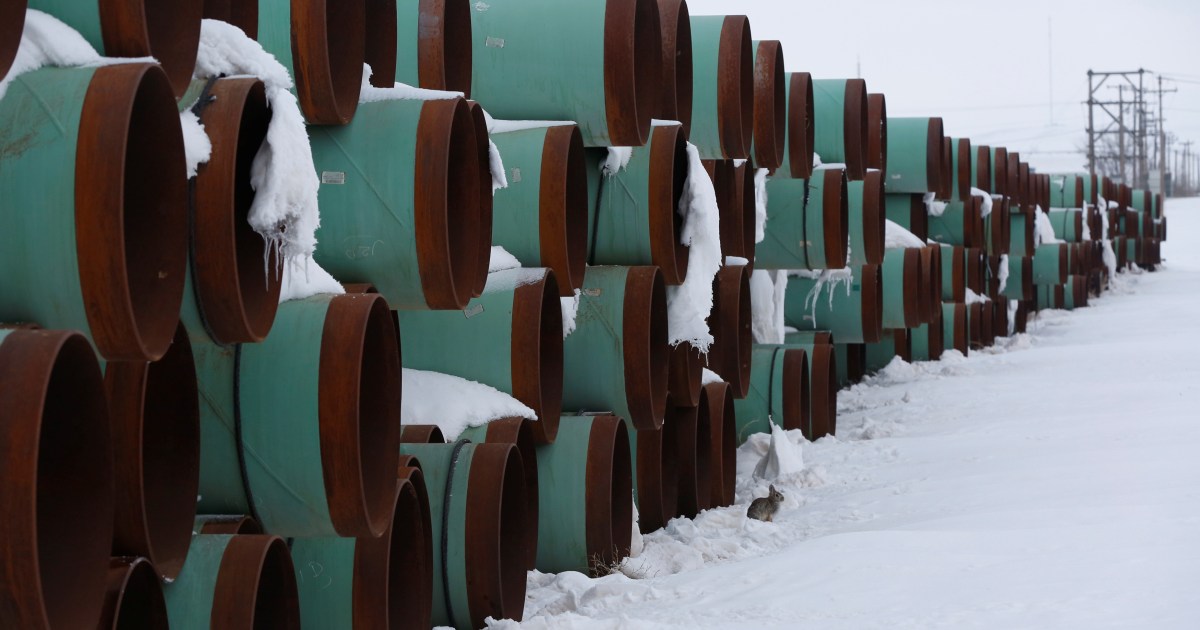 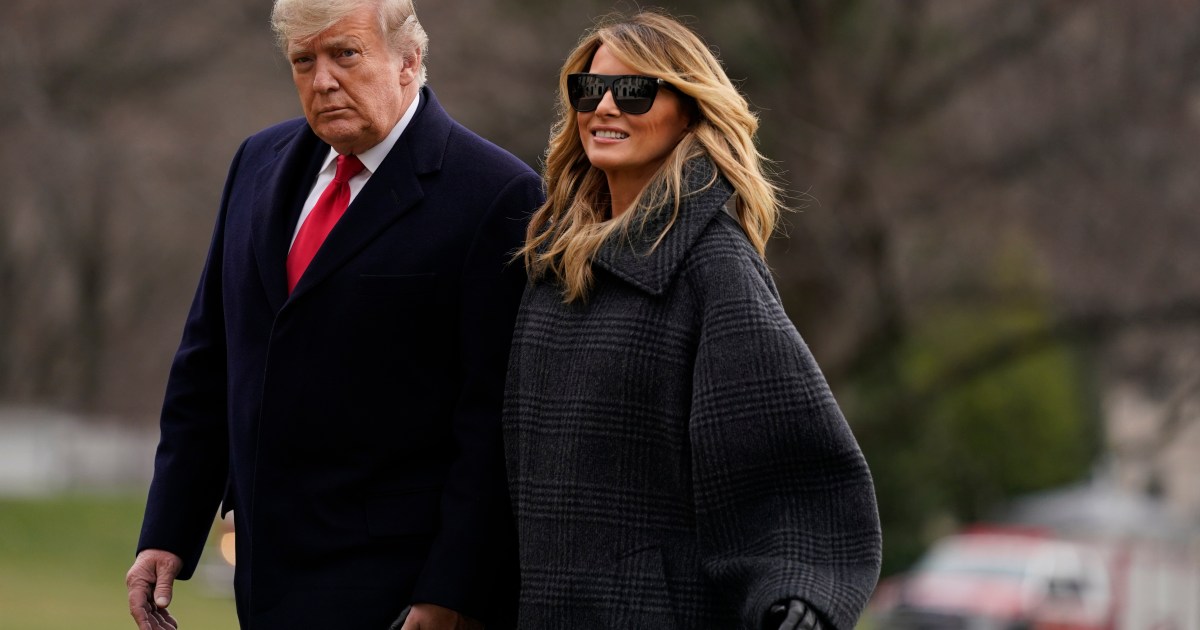