NEW DELHI: PM Narendra Modi on Monday said yoga helped people around the world muster confidence in the battle against the pandemic and the ancient Indian discipline proved a source of strength during this difficult time.
"It was easy for countries to forget Yoga Day during the pandemic as it is not intrinsic to their culture but, instead, enthusiasm for yoga has increased globally. Yoga helped people to muster confidence and strength to fight with the pandemic world over," the PM said in his address on the occasion of the 7th International Yoga Day celebrated under the theme of 'Yoga for Wellness'.
He wished for the health of every country, society and individual, saying, "Let's hope that we will be united and will strengthen each other."
The PM also announced that India and WHO took an important step as the world is getting an M-Yoga app which will provide many videos of yoga training based on common yoga protocol in several languages. "This is a great example of fusion of modern technology and ancient science," the PM said and added that the M-Yoga app will help in spreading yoga the world over and will contribute to the efforts of 'One World One Health'.
The PM recalled frontline corona warriors making yoga their shield and how people, doctors and nurses took to yoga to deal with the effects of the virus. He said experts are stressing the importance of breathing exercises like pranayama and anulom-vilom.
Quoting the great Tamil saint Thiruvalluvar, the PM said, "Yoga goes to the root cause of disease and is instrumental in healing. It is a matter of great satisfaction that globally, research is being conducted in the healing properties of Yoga."
The PM said yoga is not only good for physical as well as mental health, it also brings oneself in touch with inner strength and protects from all sorts of negativities. The PM said "The shift from silos to union is Yoga. A proven way to experience a realisation of oneness is Yoga." Quoting Nobel laureate Rabindranath Tagore, PM said, "The meaning of our self is not to be found in its separateness from God and others, but in the ceaseless realisation of yoga, of union."
The PM said that the mantra of 'Vasudhaiv Kutumbakam' which India has followed since ages, is now finding global acceptance. "We need to continue moving on the collective journey of yoga as it has solutions for everyone. It is important that yoga reaches to every person while keeping intact its foundation and core, he said. 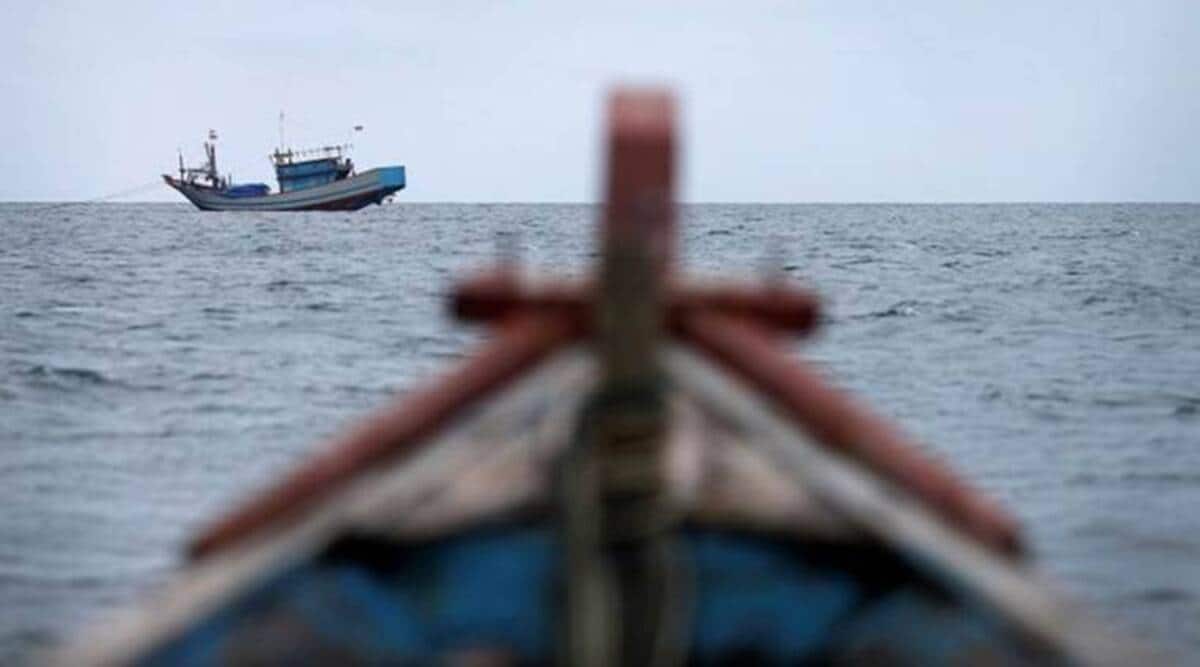 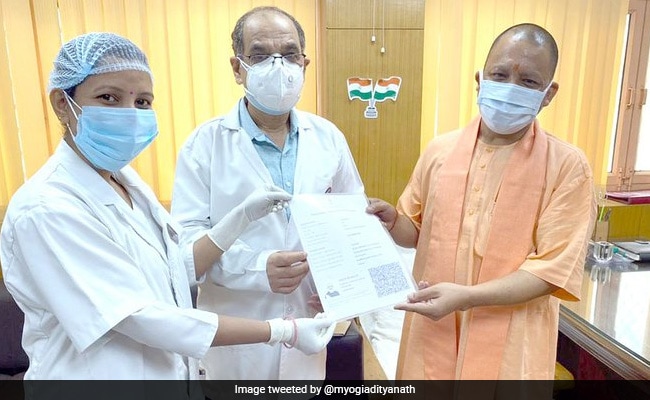