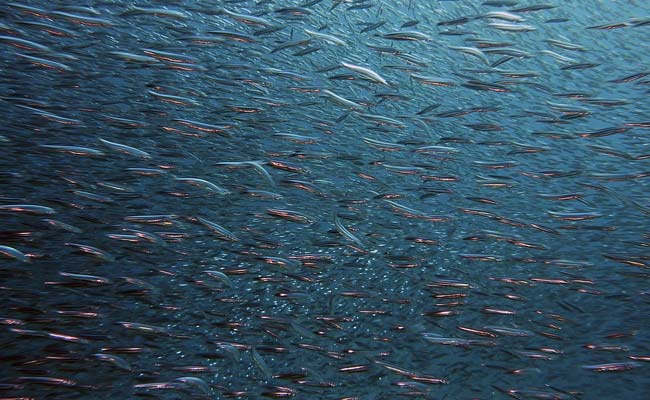 The United Nations has said, "Preserving the planet is a job for everyone. The global goals aim to conserve the ocean, sea and marine resources for a sustainable future."

From human beings to humpback whales, oceans support life as it helps in producing nearly 50 per cent of the oxygen we breathe. Even though every year June 8 is marked as the World Oceans Day, the challenges in preserving marine life, sustainable economic activities around the coasts have been increasing.

Threats to the marine biome have been on the rise. The NITI Aayog tweeted: "There's no green without blue. On World Oceans Day, let's take a moment and appreciate our marine life!  We have the power to make a difference, so let's be the generation of change & save marine life from pollution."

Let's take a look at some of the key threats so that we can spread awareness among people for moving towards 'sustainable' oceans.

1. Industries, sewage treatment plants dump huge quantities of waste materials into the ocean waters. Reports suggest over 200 million tonnes of hazardous wastes are dumped into the oceans every year.

3. As trade expands, emissions from ships in the form of Nitrogen Oxides and Sulfur Oxides are a big source of pollution to the ocean environment.

5. Another major source of threat to the ocean is the run-off from farm lands, which have chemicals in it. This is known to destroy the marine food chain.

Despite the daunting challenges, it's time for serious action. The theme and work around World Oceans Day 2020 are aimed at leading up to the UN Decade of Ocean Science for Sustainable Development, from 2021 to 2030.

Chances of Covid-19 spread in schools low: WHO chief scientist

PK is now voter from WB, name appears on rolls in Bhowanipore