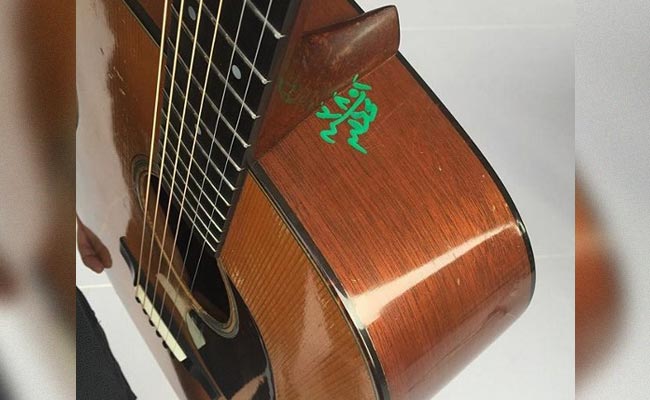 2020 World Music Day: Music has the power to sooth and heal, say experts

World Music Day is special this year as it is being celebrated along with Father's Day and International Yoga Day. Music is closely linked with both as it is a celebration of life. This year the celebrations are mostly indoors due to the COVID-19 pandemic.

Unlike last year, there are lesser number of people with their guitars in parks and at other open air venues, but Twitter is singing since morning with people wishing each other and posting their favourite music or remembering musicians. Shah Rukh and wife Gauri Khan's Red Chillies Entertainment posted a compilation of popular Bollywood songs.

So many favourites. So little time!
Which of these songs can you listen to the entire day? #WorldMusicDaypic.twitter.com/HAuhruNkq7

The twitter handle of Nobel Prize posted a picture of Albert Einstein, who once said, "If I were not a physicist, I would probably be a musician. I often think in music. I live my daydreams in music. I see my life in terms of music."

Do you play an instrument?

In 1937, Albert Einstein met the Polish violinist Bronislaw Huberman. They talked about music and life at Einstein's home in Princeton, New Jersey. Einstein was very fond of music and started playing the violin from an early age. #WorldMusicDaypic.twitter.com/DEo9jUtNhX

The Royal Opera House of London wished people "Happy Music Day" and said, "During these uncertain times, music has the power to bring great joy and comfort to people around the world".

We're celebrating with this beautiful clip of the intermezzo from Mascagni's Cavalleria Rusticana, featuring 49 members of our Orchestra.

During these uncertain times, music has the power to bring great joy and comfort to people around the world pic.twitter.com/XHZV91vaRN

Music is celebrated every year on June 21. World Music Day started in 1982 in France as 'Fete de la Musique', a music festival. The man behind it was the then French Minister of Culture Jack Lang. It was so popular that is spread worldwide and people in every country celebrates music in their own unique way.

Music lovers organize concerts in parks, bus stations, museums, cafes and other public places and it's a common sight on that day to see even people in a hurry stop by to listen to music. The day is also a great opportunity for young talents to showcase their music.

Music if often used as a therapy for its soothing power. According to experts, music helps us in many ways. It helps lower stress, people sleep better with music at bedtime and specialists often use music as therapy.

Here are some famous quotes on music

"Music is like a dream...One that I cannot hear." ― Beethoven

"I think music in itself is healing. It's an explosive expression of humanity. It's something we are all touched by. No matter what culture we're from, everyone loves music." ― Billy Joel

"One good thing about music, when it hits you, you feel no pain." ― Bob Marley 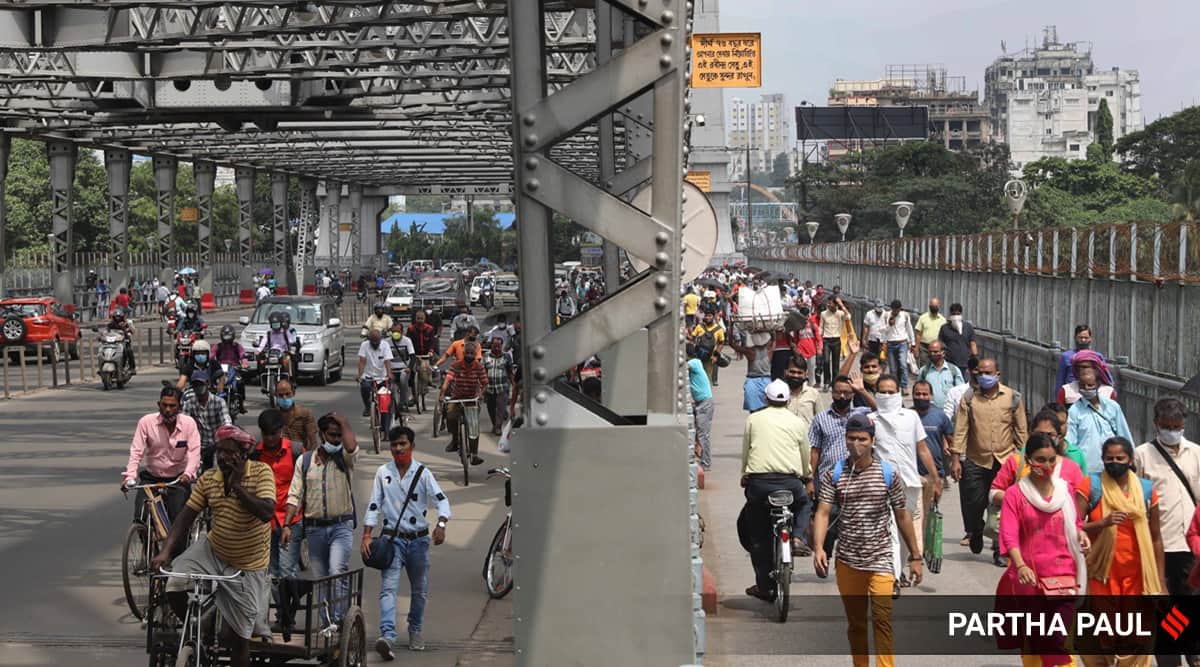 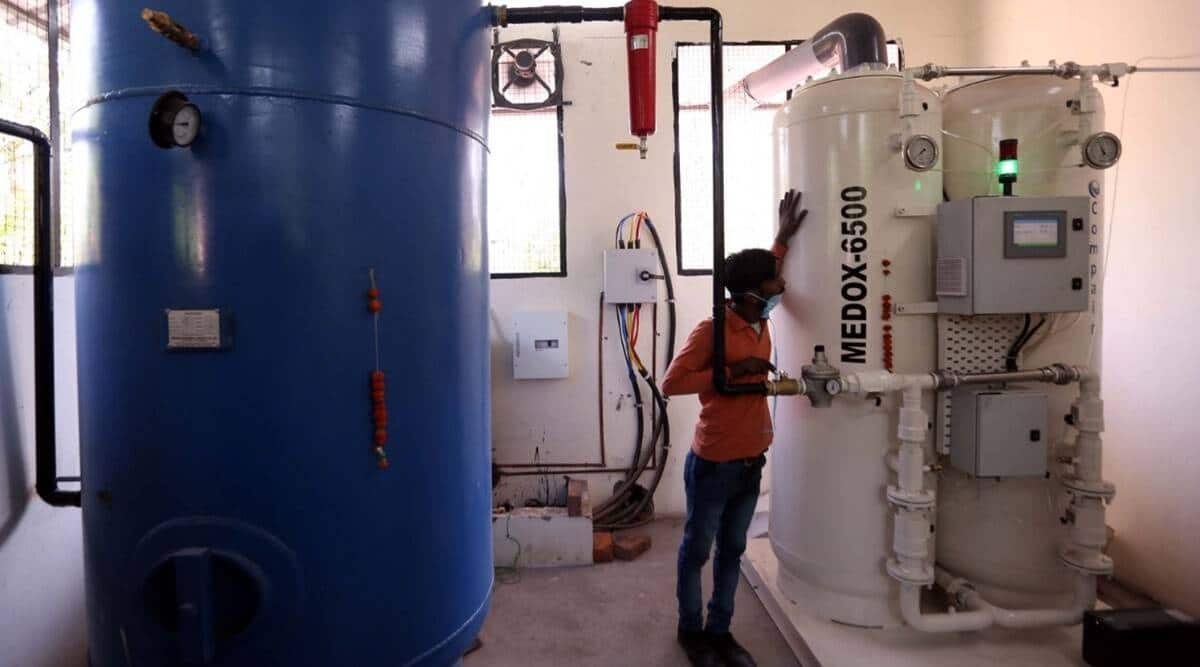