Punjab is among the laggard states in the country in rescuing and rehabilitating child labour, says a study conducted by the Kailash Satyarthi Children’s Foundation.

The state, where the count of child labour was 1.76 lakh as per Census 2011, registered only 14 FIRs and rescued 15 victims under the Child Labour (Prohibition and Regulation) Act (CPLRA) between 2016 and 2018. No FIR was registered in Punjab in 2016 and only six and eight cases were filed in the subsequent two years, according to the study titled ‘Extent of Child Labour and Prosecution of Cases under CPLRA’.

The findings of the study were released on Thursday, a day before the ‘World Day against Child Labour’ that is observed on June 12. The study ranks Punjab 15th among all states on the basis of number of children rescued from forced child labour under the provisions on the Act during the three-year period.

The state’s additional chief secretary, labour, VK Janjua said the state government was alive to this problem. “There are district-level teams comprising officers of different departments. When we get any information, these teams immediately carry out raids, rescue children and register cases,” he said.

Of the total 1,130 FIRs registered with rescue of 1,879 child workers during the three-year period, 313, or say 28%, were in Maharashtra where 420 victims were rescued and rehabilitated. Uttar Pradesh, which has the highest population of child labourers in the country, registered only 15 FIRs under CLPRA in the last three years, rescuing only 20 child labourers, says the study.

Yadvinder Singh, state coordinator, Punjab, said the study is a secondary analysis of data from the National Crime Records Bureau (NCRB), Census 2011 and information collected from government departments to assess efforts towards achieving the sustainable development goal of eliminating child labour by 2025 in the country. 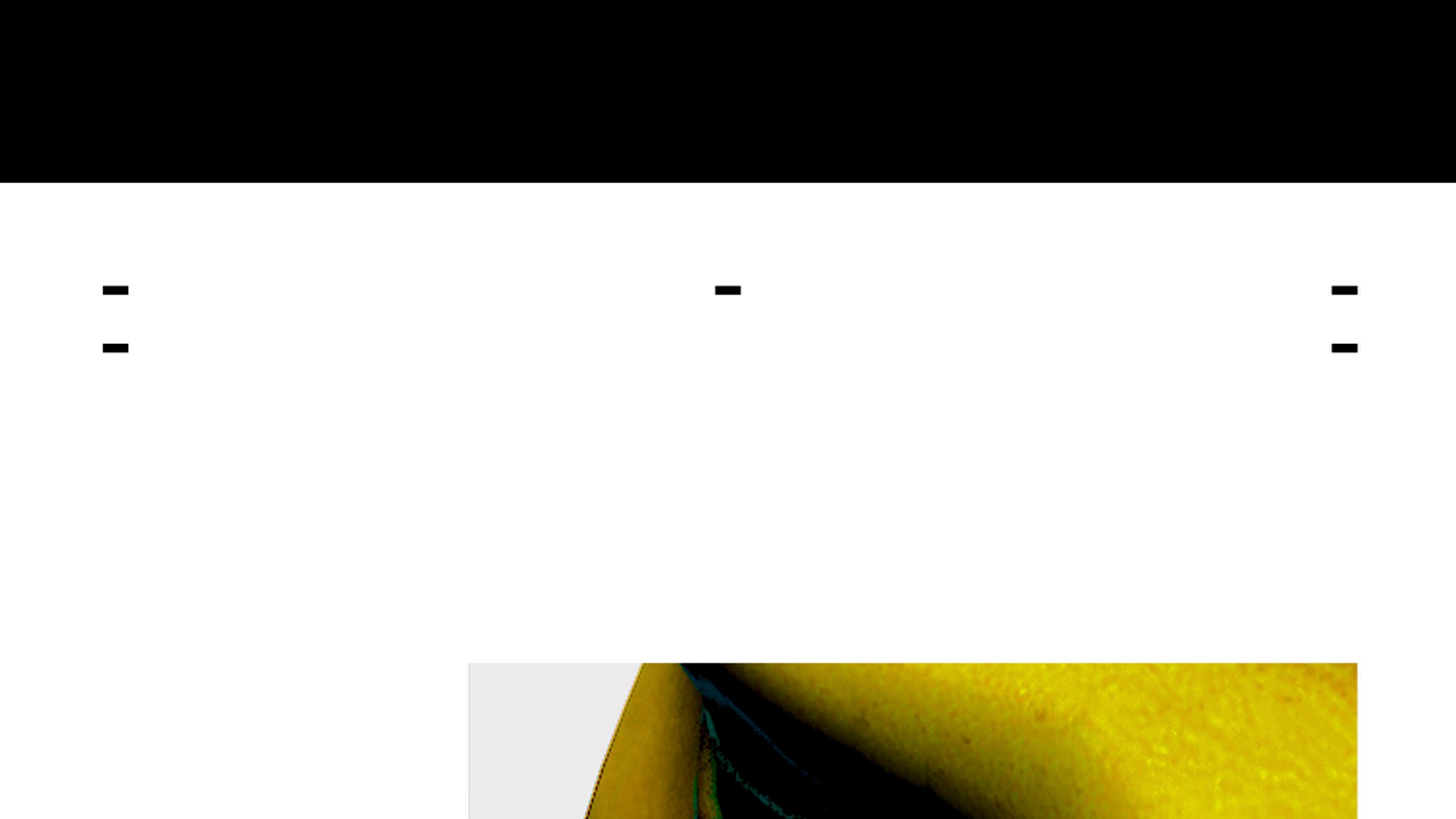 Sophia Bush Is Doing It All, Her Way 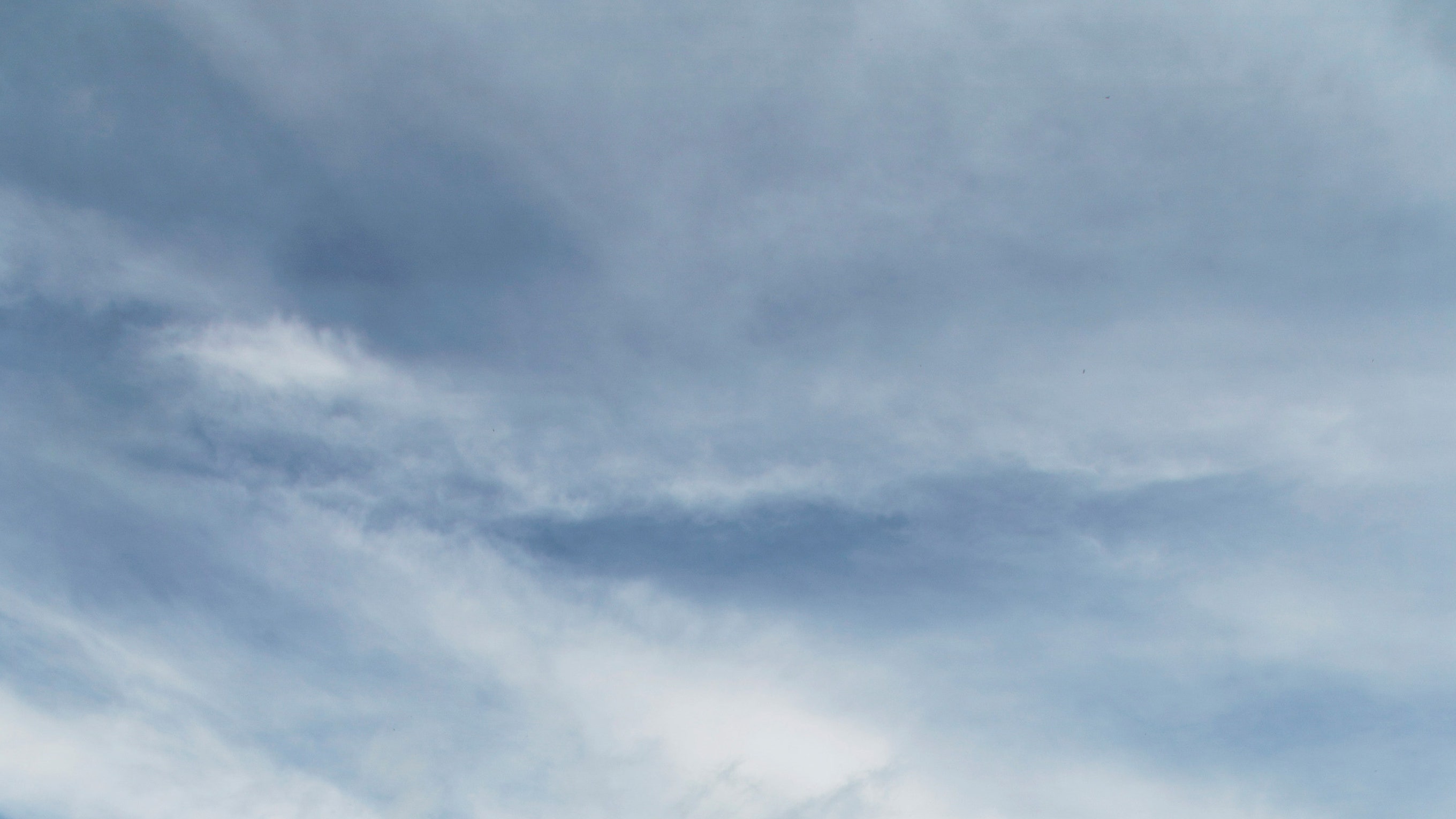 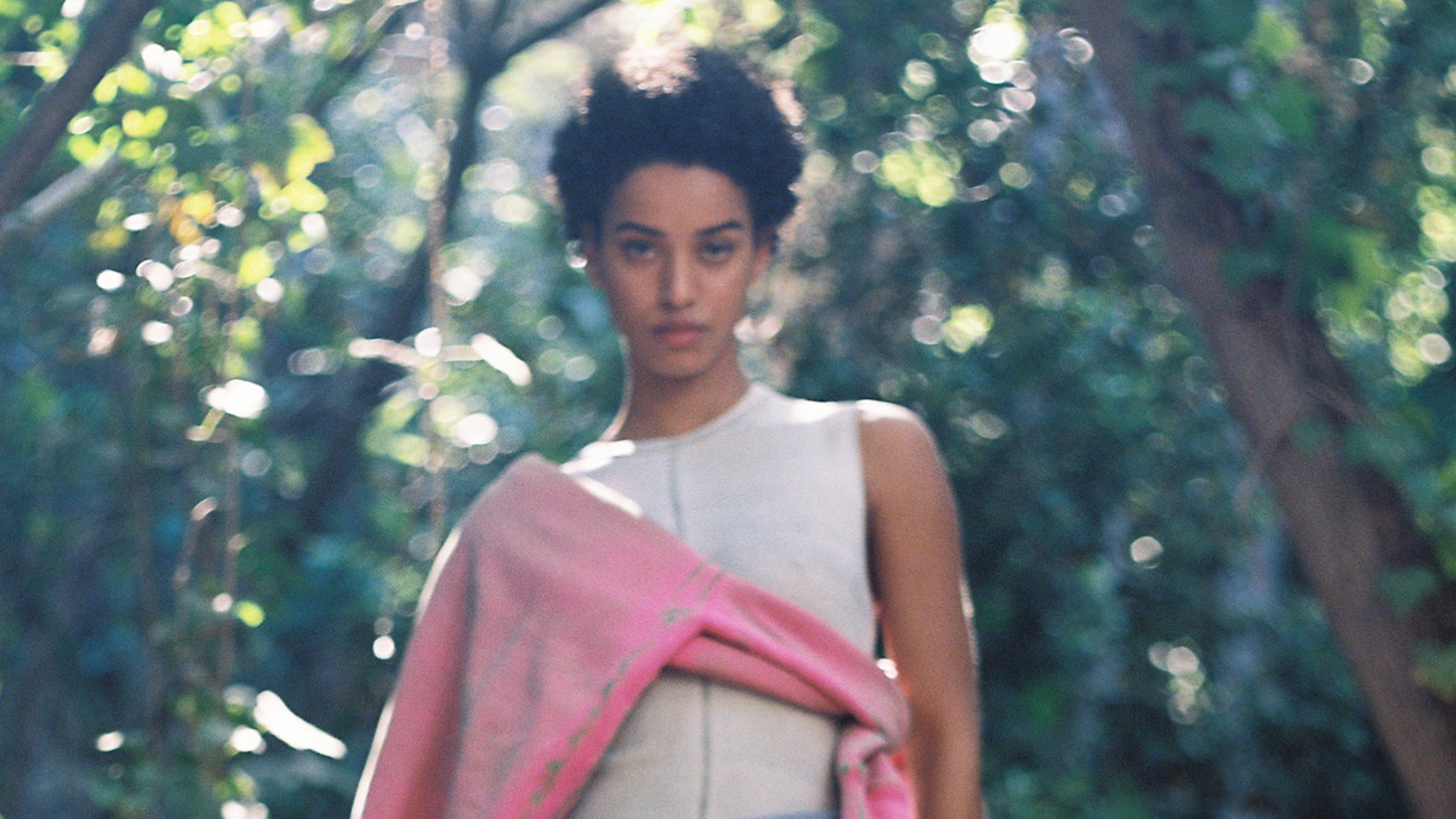