Work Of Laying Fence On Land Near Statue Of Unity Suspended 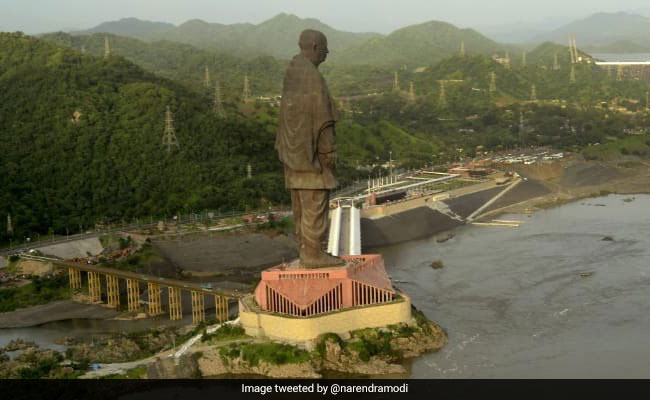 The locals have been alleging that the move was yet another ploy to grab their land. (File)

The work of laying fence on the open plots near the iconic Statue of Unity in Gujarat's Narmada district was stopped on Friday to facilitate talks with local tribals, who are against the move, an official said.

People living at Kevadiya and four other adjoining villages near the monument had recently clashed with the police when the work of constructing fence started in the area by Sardar Sarovar Narmada Nigam Ltd (SSNNL), a state-owned entity which has built Sardar Sarovar Dam on Narmada river.

While the government has been claiming that the fence has nothing to do with the Statue of Unity, the locals have been alleging that the move was yet another ploy to grab their land for tourism-related projects related to the monument.

"We have laid fence on only open plots of SSNNL. No one has been asked to vacate even if they are living inside a fenced plots. We have covered enough number of plots through this exercise till now. But we halted the work on Friday to initiate a dialogue with tribals and make them aware about the government package," said Mr Parikh.

The issue of land acquisition near Kevadiya is lingering ever since the area was selected in the 1960s to build the dam.

While the SSNNL claims the ownership of the land, residents living there are against moving elsewhere as they claim that they are the real owners and the government was trying to evict them forcibly.

Recently, the issue caught the attention of people and opposition parties when a video showing tribal women clashing with the police personnel during the fence construction work at Kevadiya went viral on social media platforms.

Mr Parikh said the state government has devised a financial package for these tribals and efforts are being made to hold a constructive dialogue with them on the issue. 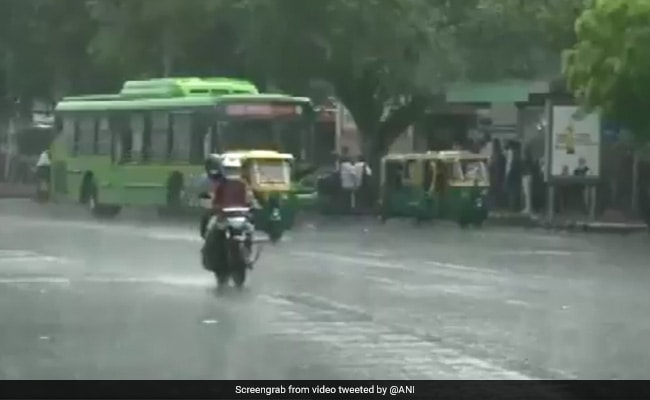