Home / India News / Bengal woman finds out she is a man after 30 yrs, has a rare condition

For thirty years she led a normal life with no complications, until recently, when doctors, while treating her for abdominal pain, discovered that she was a ‘man’ suffering from testicular cancer.

Surprisingly, her 28-year-old sister, who underwent necessary tests following the revelation, was also diagnosed with ‘Androgen Insensitivity Syndrome’ -- a condition in which a person is born genetically male, but has all physical traits of a woman.

“From her appearance, she is a woman. Starting from her voice, developed breasts, normal external genitalia, everything is that of a woman. However, uterus and ovaries have been absent since birth. She has also never experienced menstruation,” Dr Dutta told PTI.

After test reports suggested that the person has a “blind vagina”, doctors decided to conduct Karyotyping test, which revealed that her chromosome complement was ‘XY’ and not ‘XX’, as found in a woman.

“We conducted clinical examinations, after she complained of abdominal pain, and found out she has testicles inside her body. A biopsy was conducted, following which she was diagnosed with testicular cancer, also called seminoma, Dr Dutta explained.

Currently, she is undergoing chemotheraphy and her health condition is stable.

“As her testicles remained undeveloped inside the body, there was no secretion of testosterone. Her female hormones, on the other hand, gave her the appearance of a woman,” Dr Dutta stated.

Asked about her reaction to the revelation, he said, “The person has grown up to be a woman. She is married to man for almost a decade. Currently, we are counselling the patient and her husband, advising them to continue living life as they have been.” It was learnt, that the couple had tried for babies a number of times but failed.

The patient’s two maternal aunts were also diagnosed with Androgen Insensitivity Syndrome in the past, the oncologist said.

“It’s probably in the genes. We have come to know that two of her aunts from the maternal side were also suffering from similar condition,” he added. 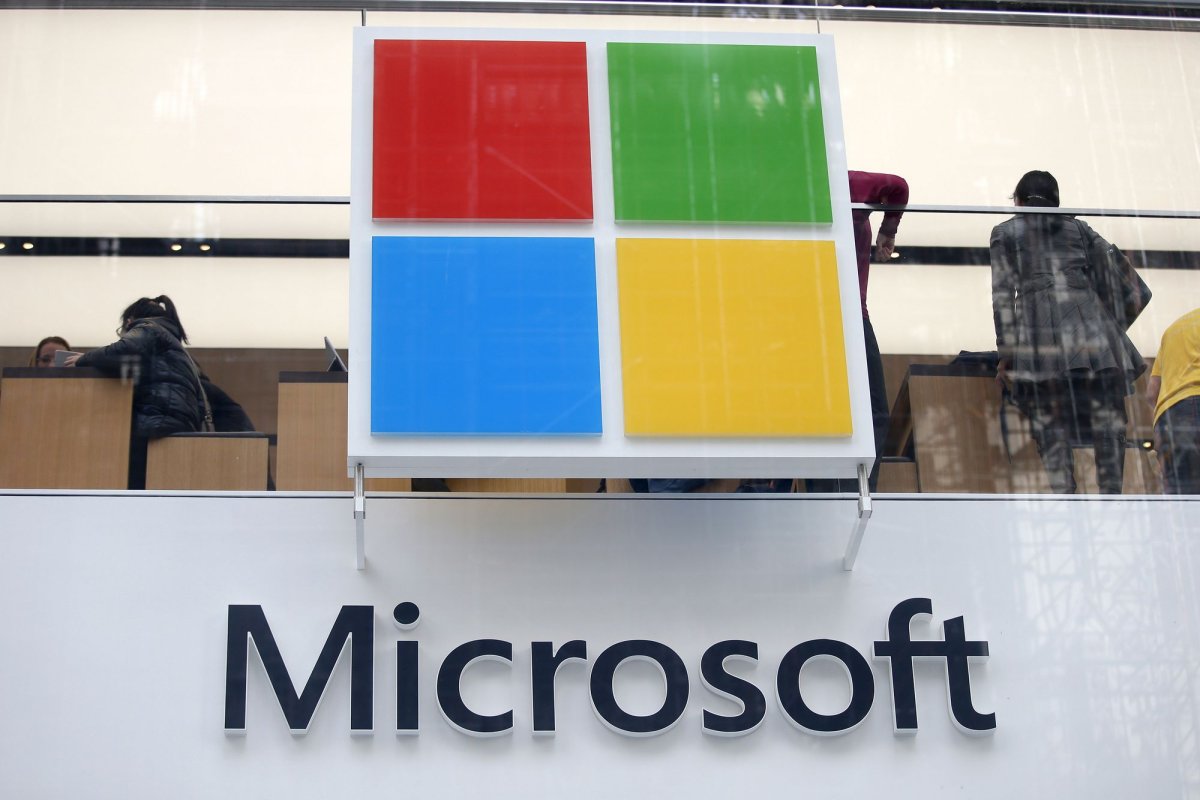