With pristine reefs at stake, Cuba bets on coral nurseries

Luminous yellow and blue fish dart through the fragments of coral hanging from rows of pipes anchored to the seabed in Guanahacabibes, western Cuba, while scientists in diving gear note down their observations on waterproof clipboards.

This is Cuba's first coral nursery, designed to help the country repopulate its reefs, some of the most pristine in the Caribbean, and make them more resilient in the face of global threats like warming waters, overfishing and coral diseases.

More: Could 'Super Corals' help save the world's reefs? Jordan's scientists work to restore coral reefs in Red Sea The state of our oceans

The nursery was created three years ago through a landmark collaboration between Cuban and Florida aquaria during a short-lived Cuba-US detente since rolled back by US President Donald Trump.

"We want to recover the reefs' original functions and health," Pedro Pablo Chevalier, head of the Biodiversity Department of the National Aquarium in Havana, told Reuters.

Corals are animals that settle on the ocean floor and support more sea life than any other marine environment. They also draw huge numbers of tourists, scientists and divers, and provide a natural barrier to flooding.

But, since the 1970s, more than half the coral cover in the Caribbean has died, according to the Global Coral Reef Monitoring Network. 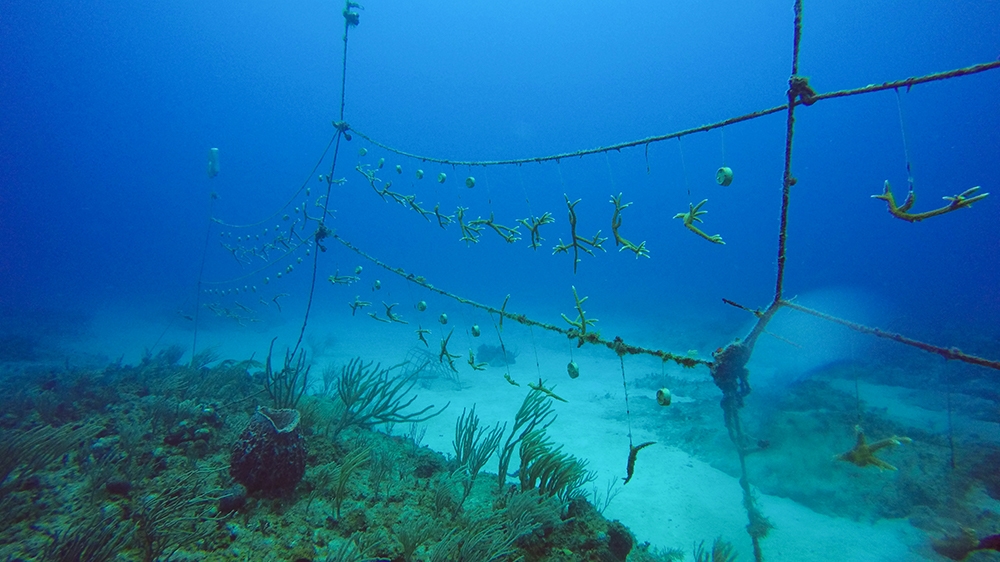 A general view shows a coral reef being raised for research by the National Aquarium of Cuba in Havana, Cuba [Stringer/Reuters]

Cuba's corals have been somewhat shielded by the relative underdevelopment of its coastline, lower use of fertilizer and establishment of protected areas covering a quarter of all insular waters.

But that does not protect them from one of the top threats to coral: bleaching, which occurs when the water is too warm, forcing coral to expel living algae and causing it to calcify and turn white.

Mildly bleached coral can recover if the temperature drops, otherwise it may die. Scientists believe climate change is the underlying cause.

"We are trying to make an assisted selection, an assisted evolution of these corals towards corals that are more resistant to high temperatures, ocean acidification and contamination of Caribbean sea waters," Chevalier said.

The Aquarium of Florida, which has extensive experience in coral cultivation, donated the infrastructure for Cuba's nursery and helped train its scientists, in return for the opportunity to study its reefs and scientific exchange.

Chevalier said those in-person exchanges had tapered off since Trump's election but continued online.

"Cuba is like a living lab of resilient coral reefs, of the kind that have long disappeared from Florida," said Dan Whittle, who heads the Caribbean program at the Environmental Defense Fund. 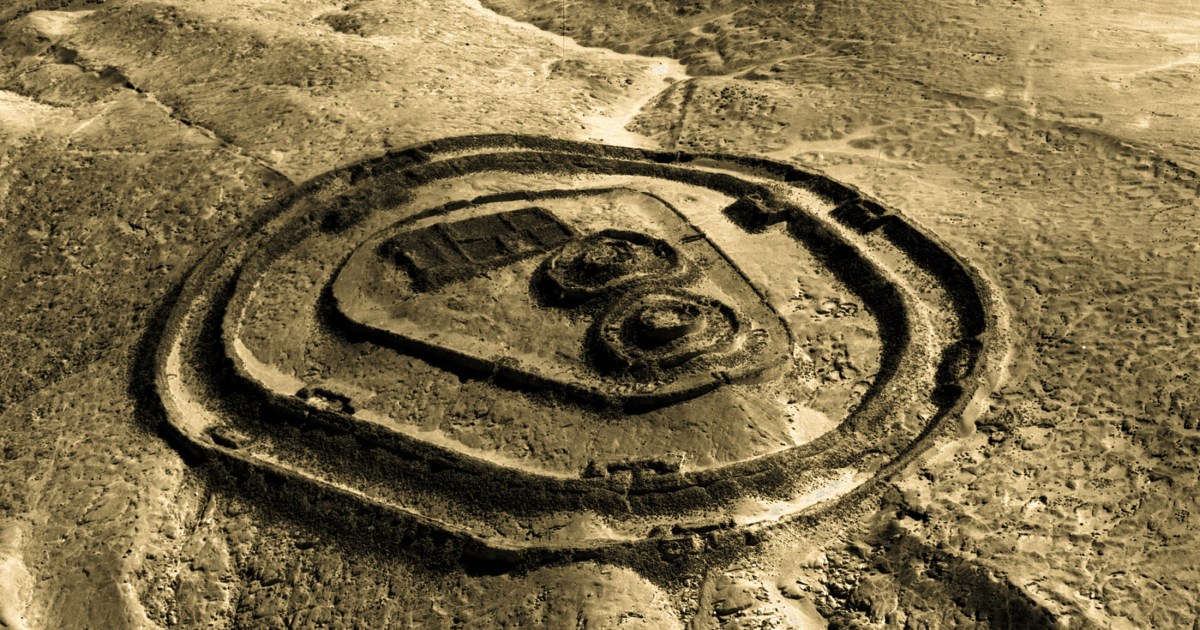 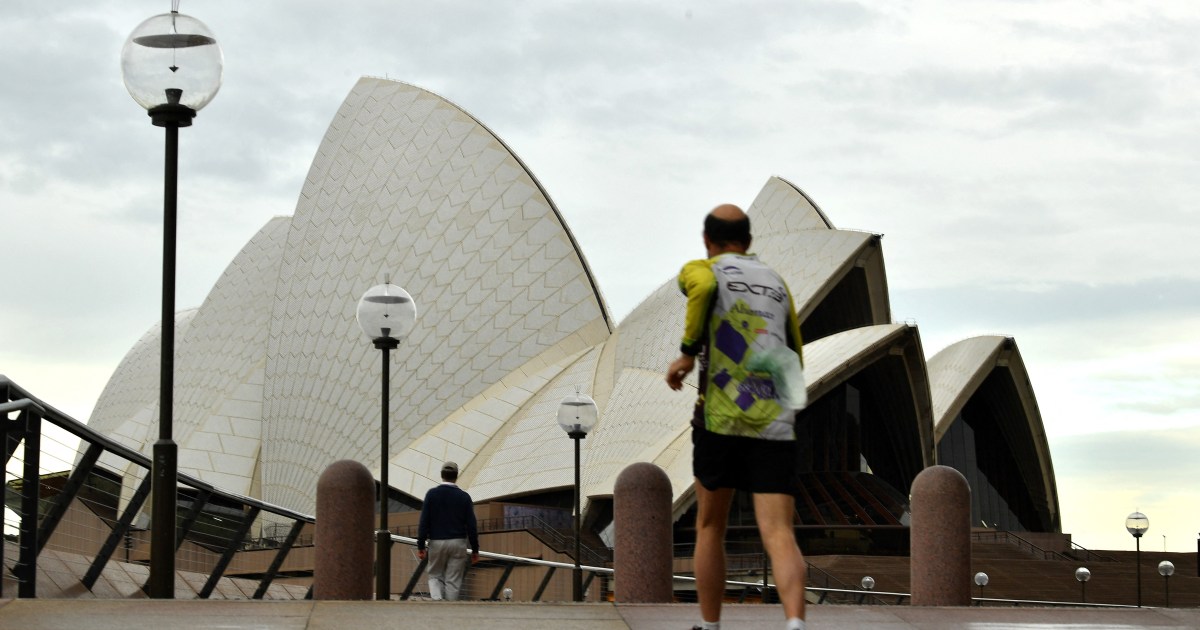 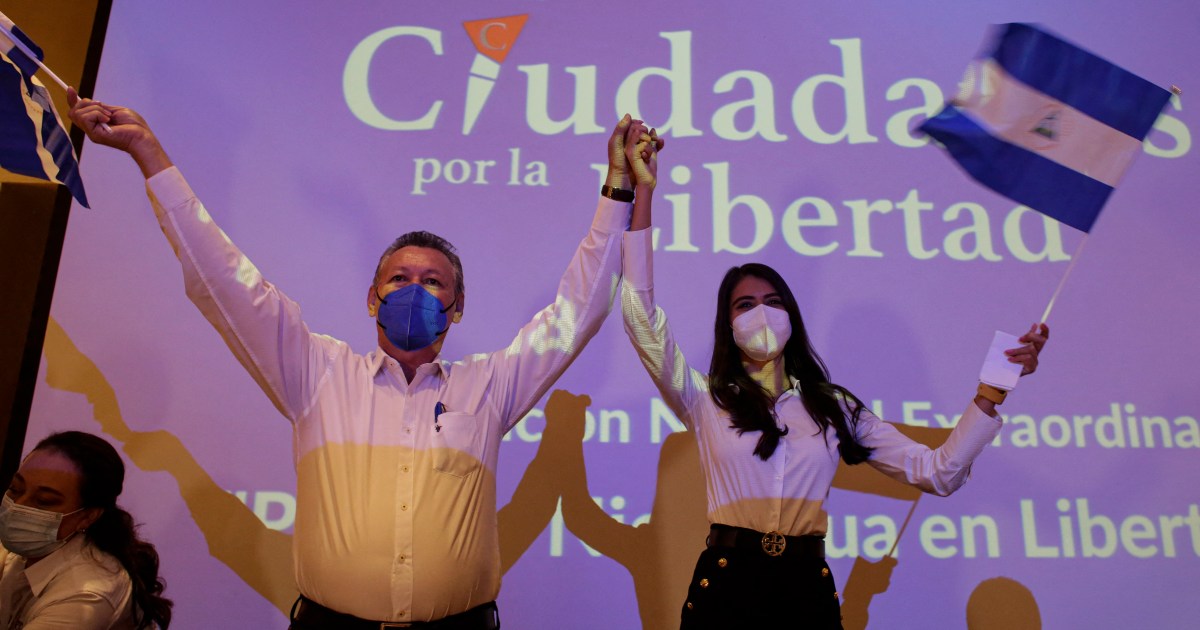