Will the ceasefire initiative by el-Sisi, Haftar be considered?

He has the support of Russia, Egypt and the United Arab Emirates, and everything was going well for him until last month.

But he suffered major blows in his battle to capture the capital Tripoli and his plan to unseat the UN-recognised Government of National Accord (GNA) collapsed.

Haftar's military losses were accelerated by Turkey's military intervention in support of the GNA forces.

Haftar has long resisted compromise, but now he is ready to talk. He accepted a ceasefire plan proposed by his ally, Egyptian President Abdel Fattah el-Sisi, to start on Monday. It would include foreign fighters leaving Libya.

But will this proposal even be considered? 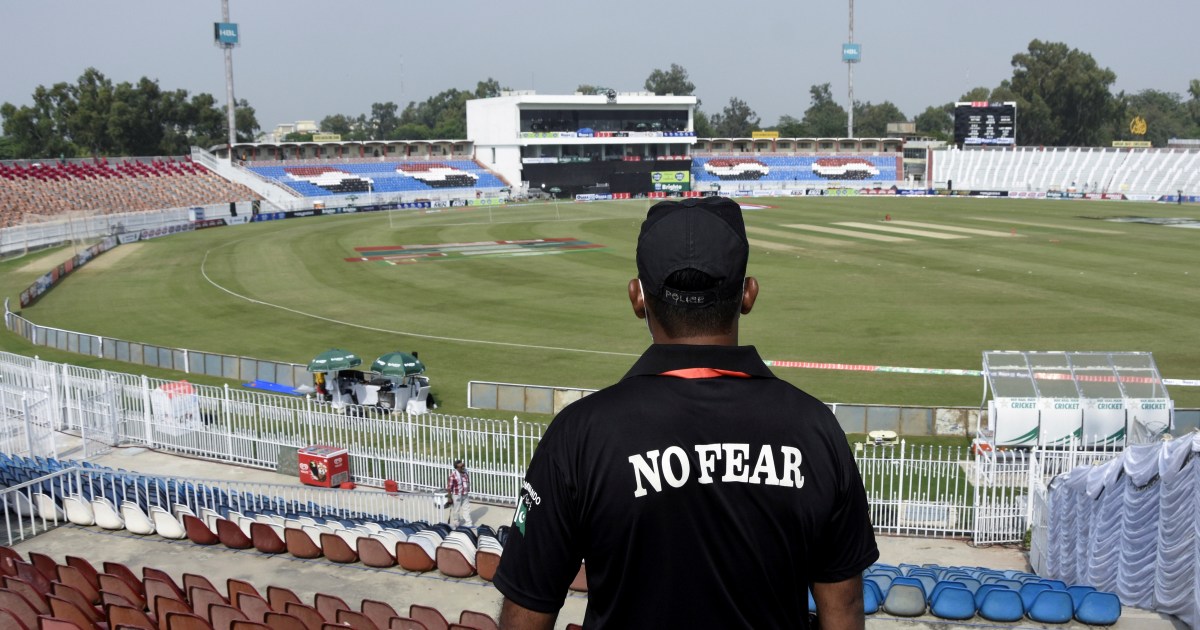 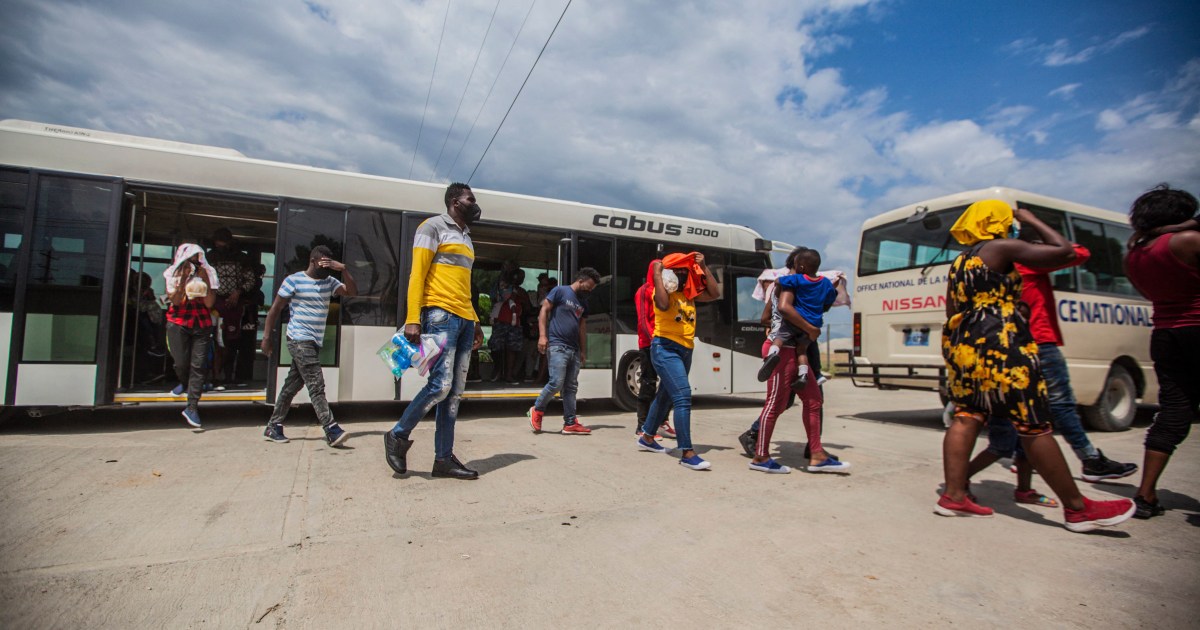