With the emergence of COVID-19 shining a new light on the treatment and trade of wild animals, will this year see the fashion industry finally part ways with exotic skins? Crocodile, alligator and ostrich skin—now considered highly unethical and outdated by many—have long been adopted as ultimate symbols of wealth by the ultra-rich. In 2017, a Hermès white Himalaya crocodile Birkin bag encrusted with diamonds sold for a record Rs 2,81,33,800 at a Christie’s auction. Meanwhile, a Gucci small Zumi alligator bag will currently set you back Rs 21,39,300, while a Louis Vuitton ostrich backpack will cost you Rs 11,33,000.

But as major fashion houses (most recently, Prada in February) say goodbye to fur for good, the use of precious animal skins is also being reconsidered. Chanel, Hugo Boss, Victoria Beckham and Mulberry are among a number of major brands to have stopped using exotic skins in recent years. “We are continually reviewing our supply chains to ensure they meet our expectations of integrity and traceability,” Chanel said in a statement in December 2018. “In this context, it is our experience that it is becoming increasingly difficult to source exotic skins which match our ethical standards.” Environmental factors have also been a concern, Mulberry’s global marketing director Charlotte O’Sullivan tells Vogue: “In 2018, Mulberry made a commitment to ensure all the leathers we use in our collections are a bi-product of the food industry.”

Now, the current pandemic, which scientists say is likely to have originated from bats, has added human health protection concerns to what was previously an animal rights conversation. In light of this, there’s been increased pressure from groups including People for the Ethical Treatment of Animals (PETA)—which has bought shares in luxury brands including LVMH, Hermès and Prada—for the fashion industry to stop using exotic skins. The animal rights group called for Prada to ban the sale of exotic skins in an open letter ahead of the house’s annual company meeting in May.

“Global viral threats and pandemics will continue to plague humans as long as we capture, confine, and kill animals for food or fashion,” explains Dan Mathews, senior vice president of campaigns at PETA. “[It’s likely that] COVID-19 was transmitted to us from other animals—as were the viruses that gave us SARS, MERS, and avian flu.”

What are the risks of the exotic skins trade?

Crocodiles, alligators, snakes and ostriches are most commonly used within the fashion industry for their skins. But in the context of COVID-19, scientists point out that the breeding of such animals pose significantly less risk when it comes to future pandemics, in contrast to bats, rodents and primates, which are responsible for 75 per cent of all viruses transferred from animals to humans. “As far as pandemics are concerned, there has never been, and we cannot foresee the possibility of one, starting from a reptile,” comments Dr William Karesh, executive vice president for health and policy at EcoHealth Alliance.

But that’s not to say there aren’t health risks involved in the handling of exotic animals, with bacterial infections in particular associated with reptiles. “Is it possible for an individual worker to get an infection from a reptile? Of course,” Dr Karesh adds.

(Warning: we are about to describe the treatment of animals at exotic animal farms in detail.)

Animal welfare, as well as conservation issues, remain the biggest concerns when it comes to the exotic skins trade. In 2016, PETA surfaced a shocking video of crocodiles on a farm in Vietnam having their necks sliced open and metal rods forced down their spines. Other investigations have revealed snakes being nailed to trees and skinned alive in Thailand or cut open with scissors.

Major brands have stepped up, pledging to ensure that precious skins are sourced from animals that are properly cared for. Kering, the owner of fashion houses including Gucci, Bottega Veneta and Saint Laurent, has outlined species-specific animal welfare standards, as well as requiring complete traceability from suppliers. The fashion conglomerate also states that suppliers should not source any legally traded species that are near threatened, vulnerable, endangered or critically endangered. Meanwhile, LVMH, the owner of Louis Vuitton, Dior and Givenchy, launched its own standard for the responsible sourcing of crocodile skin in 2019.

In response to the recent PETA campaign, Prada told Vogue via a statement that it “relies on socially responsible processes that enable the company to explore new boundaries of creative design while meeting the demand for more sustainable products,” adding, “The Prada Group is participating in a working group with the Italian Chamber of Fashion to explore alternative solutions to animal-derived materials to preserve biodiversity.”

Recently, a number of major fashion houses have also been forced to distance themselves from the $20bn illegal wildlife trade, after a study published in January found that luxury brands had more than 5,600 illegal wildlife products seized by authorities in the US between 2003 and 2013. While some fashion brands do legally harvest from the wild population, illegal poaching often involves the mistreatment of animals, affects endangered species, and has links to organised crime networks.

What is the argument against banning the trade in exotic skins?

Despite calls for the fashion industry as a whole to ban exotic skins, some scientists have suggested this is not the answer—arguing that the legal trading of exotic animals can provide local communities with a vital source of income and encourage animal conservation efforts.

“I think a blanket ban is a really attractive policy for groups that want a quick answer, but it actually poses a lot of risks in terms of driving trade underground, making it even less possible to track and have safeguards in place,” comments Dr Catherine Machalaba, policy advisor and research scientist at EcoHealth Alliance.

Ultimately, though, the fashion industry’s continued use of exotic skins is likely to come down to public perception and the demand for these products. According to a 2019 report by Mintel, 37 per cent of consumers say animal welfare is the environmental issue that’s most important to them, while nearly half of millennials are concerned about transparency across the supply chain.

“Consumers are increasingly interested in the ethics behind their clothes and accessories,” Mathews says. “The more we come to understand animals, the harder it becomes to justify killing them for a handbag or a pair of shoes.”

Is vegan leather a sustainable alternative to the real thing?

How fashion fell out of love with fur: the complete timeline

13 movies with iconic celebrity cameos that you can stream on Netflix, Disney+ Hotstar and Amazon Prime Video 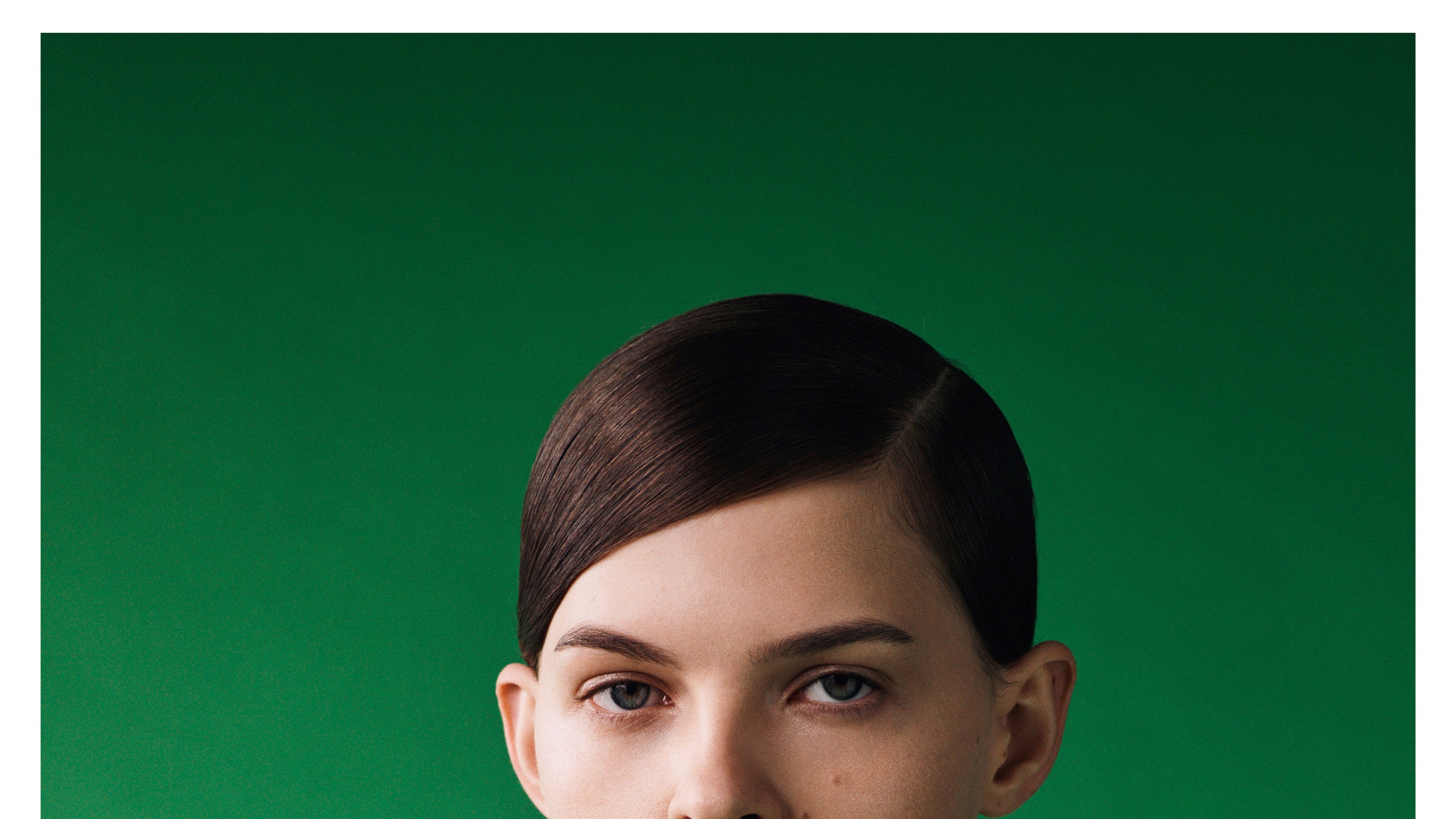