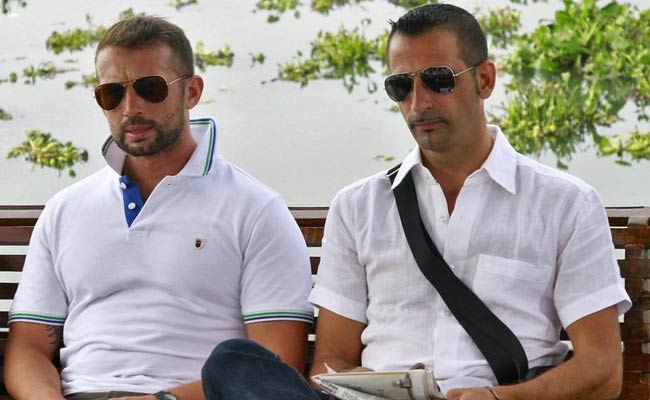 An international tribunal had said the Italian Marines must be tried in Italy itself.

The Supreme Court today said it will close criminal cases against two Italian marines only after the Indian government deposits the compensation amount of Rs 10 crore with it. The two soldiers, Salvatore Girone and Massimiliano Latorre, were accused of killing two Indian fishermen off the coast of Kerala in 2012, but an international tribunal decided that that duo must be tried in Italy.

The Centre had on Wednesday told the court that the victims' families had agreed to be compensated. Solicitor General Tushar Mehta had requested the bench to take up the matter for hearing today since there was some urgency between the two nations' governments.

The Supreme Court today said it will now take up the case on April 19, saying it will disburse the amount to the victims' families.

The Italian government has said that it will transfer the money once India provides the account number to which the money has to be transferred. The Centre will today provide the details and, within three days of receiving the money, deposit it with the Supreme Court.

Referring to the Centre's urgency in a lighter vein, Chief Justice Sharad Bobde told the Solicitor General, "We would like the same speed in regular matters, too. Normally the government seeks adjournments of two weeks, eight weeks, etc."

Mr Mehta replied, "It depends on which ministry we deal with."

The court was hearing the Centre's plea to close the criminal trials pending against two marines in India. 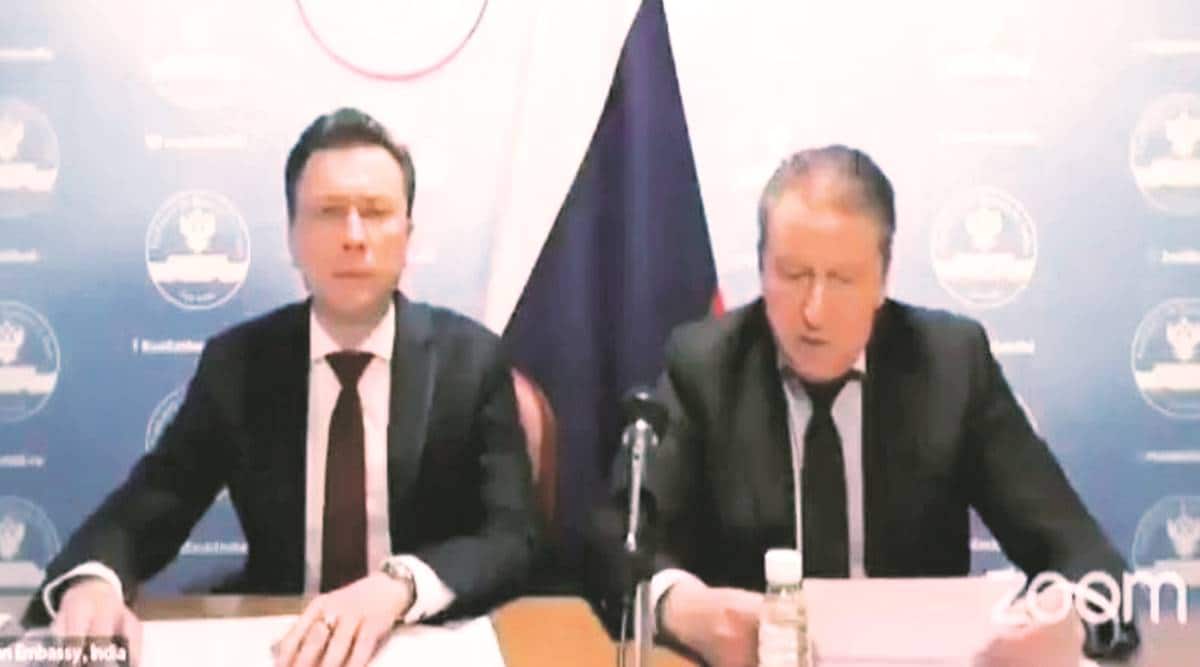