Why PUBG is wildly popular in India

Where will all the players go? The mobile and lite versions of the wildly popular multiplayer battle game PUBG (PlayerUnknown’s BattleGrounds) was among 118 Chinese apps banned by the IT ministry on Wednesday, part of a crackdown that began in June amid rising tensions with China in Ladakh.

This ban probably has the most people upset since the action against TikTok in the first round of app bans. PUBG Mobile and PUBG Mobile Lite together have an estimated 50 million active users in the country, with around 13 million clocking in every day

Incidentally, the non-mobile version of the game, PUBG PC, is Korean-made and Korean-owned, but is now the least-played version in India. The two mobile versions were developed and are owned by the Chinese company Tencent Games.

Multiple things made PUBG popular in the country — it’s easy to stream, you can voice chat with friends while you play, and the game is designed to get the adrenaline pumping and give you a rush. It managed to achieve the right blend of realism and gaming powers. India is the biggest market for the game. But the game also carries a bulk of the Indian e-sports industry revenue.

For a couple of years now, youngsters have been dropping out of school and college to play the game in professional leagues and tournaments, earning tens of thousands a month in prize money, sponsorships, endorsement fees and revenue from their fan followings online.

Some of these youngsters are represented by talent management agencies like Ebullient Gaming India and FNATIC India, dedicated to professional gamers — most of whom specialise in PUBG Mobile or Lite.

Aman Garg, 22, cofounder of Ebullient, says half his revenue comes from PUBG streamers — that’s when people tune in to YouTube to watch other people play this game live, enjoy banter and live commentary, see how they will make it past various levels and who will beat whom. Money comes from sponsorships and viewer donations.

“This ban is certainly going to be a setback to the Indian esports industry as a whole,” Garg said on Wednesday. “It will create a void that will eventually be filled by other games. But I’d estimate that will take about eight months to a year.” Just this June, the Indian team Orange Rock won the PMPL (PUBG Mobile Pro League) South Asia, and came in second at the world league. “This was the first time an Indian team had won at that level,” says Garg.

Season 2 of the PMPL South Asia round was set to take place on September 11 and 20 Indian teams were to participate. With the tournament organised by Tencent, it is not clear now what the status of India’s team will be.

Top pro players like Scout (Tanmay Singh) and Soul Mortal (Naman Mathur) have said online that they are not worried. Like Garg, they believe this move will only make room for other games to grow.

“Right now Free Fire and COD (Call of Duty) Mobile are blowing up,” says Garg. People have gotten accustomed to the PUBG format. Other games have different characters and different maps, but the viewers, gamers and streamers — they’ll all adapt.”

It was, after all, just a game? 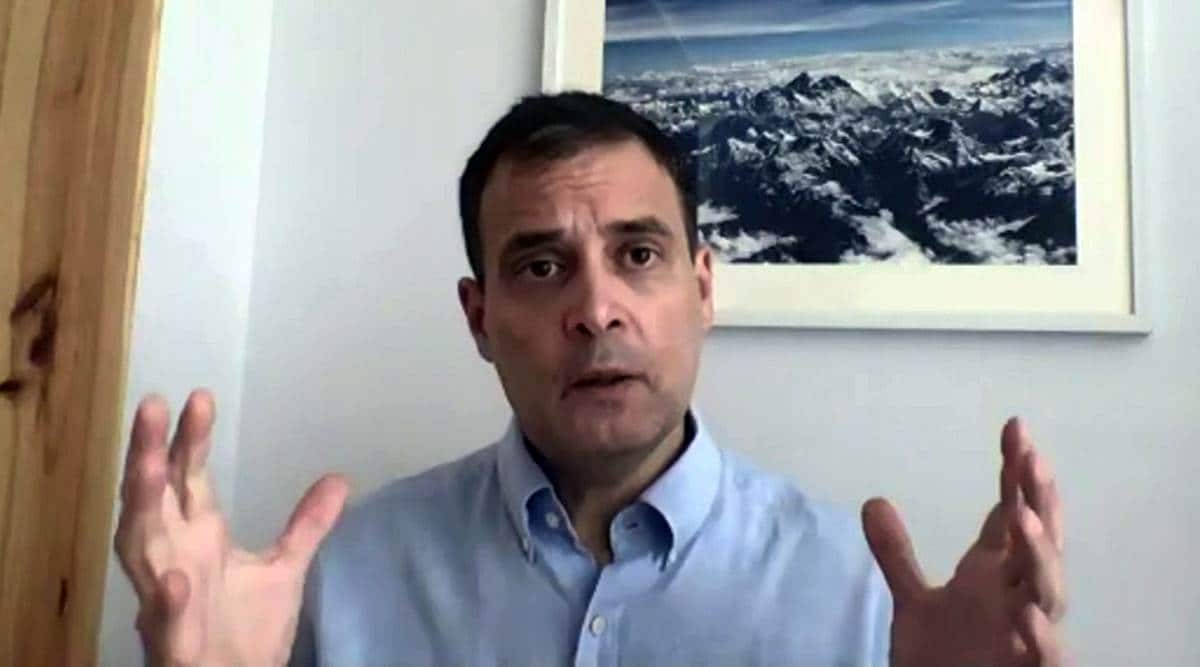 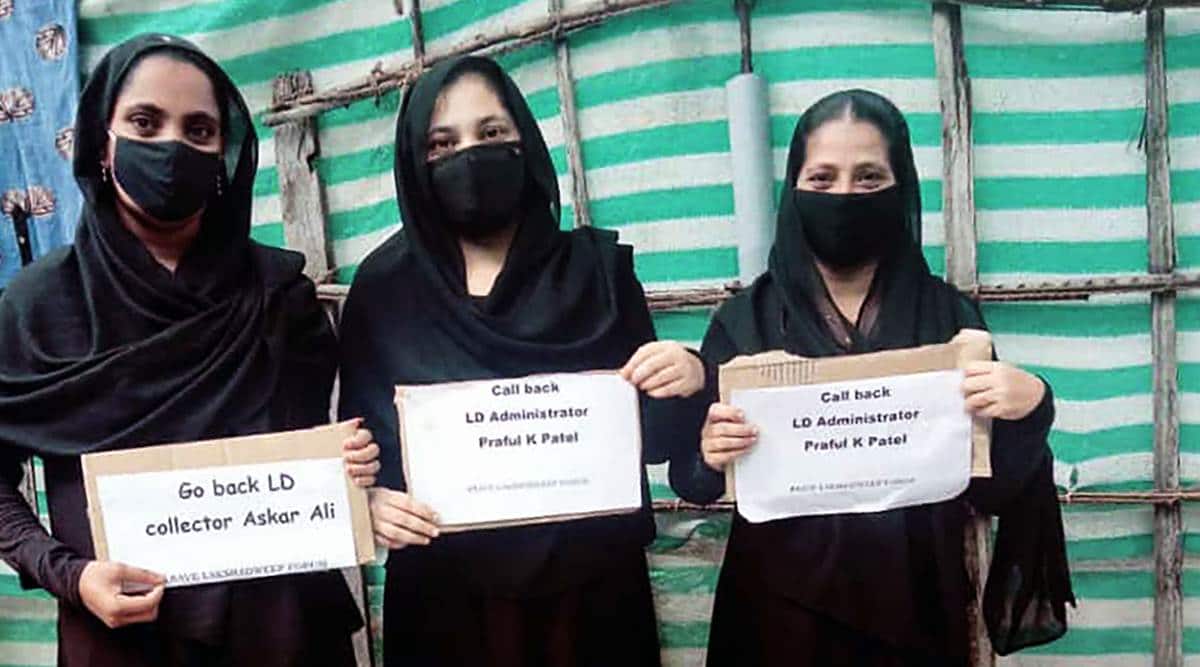