Why is the US targeting the International Criminal Court?

The United States is facing criticism around the world for its latest threats against the International Criminal Court (ICC).

President Donald Trump has signed an executive order sanctioning the ICC's staff and their families.

The US, which is not a member of The Hague-based tribunal, is angry at investigations into suspected war crimes in Afghanistan that could implicate its soldiers.

The ICC has rejected the sanctions as an unprecedented attack.

What is behind President Trump's move and what will its impact be on international justice? 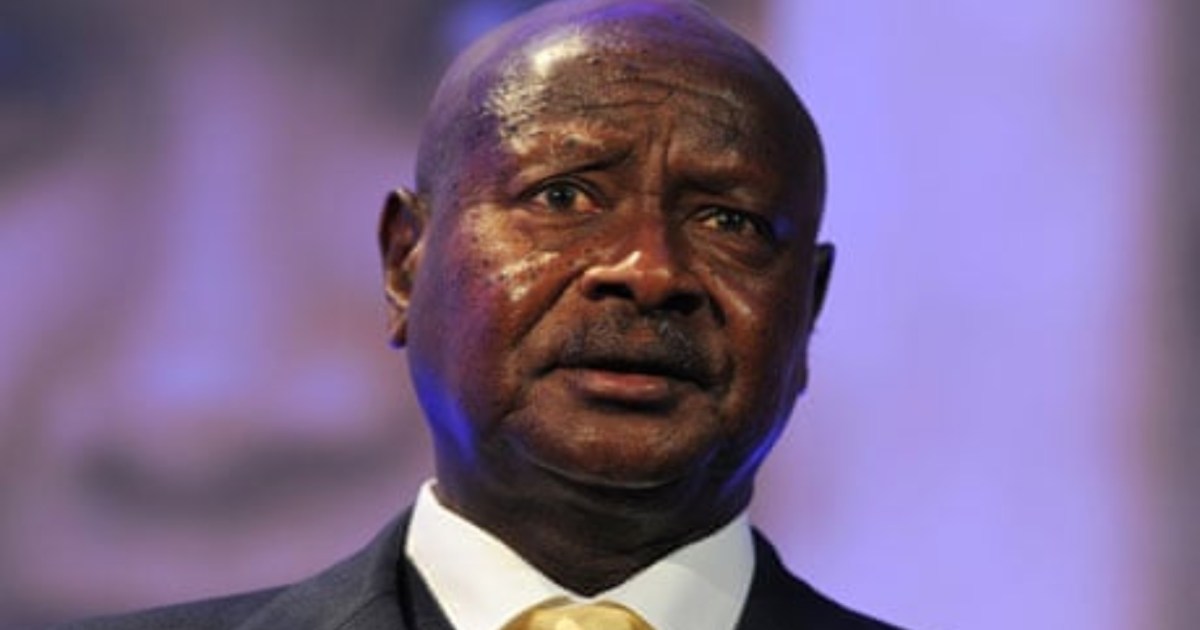 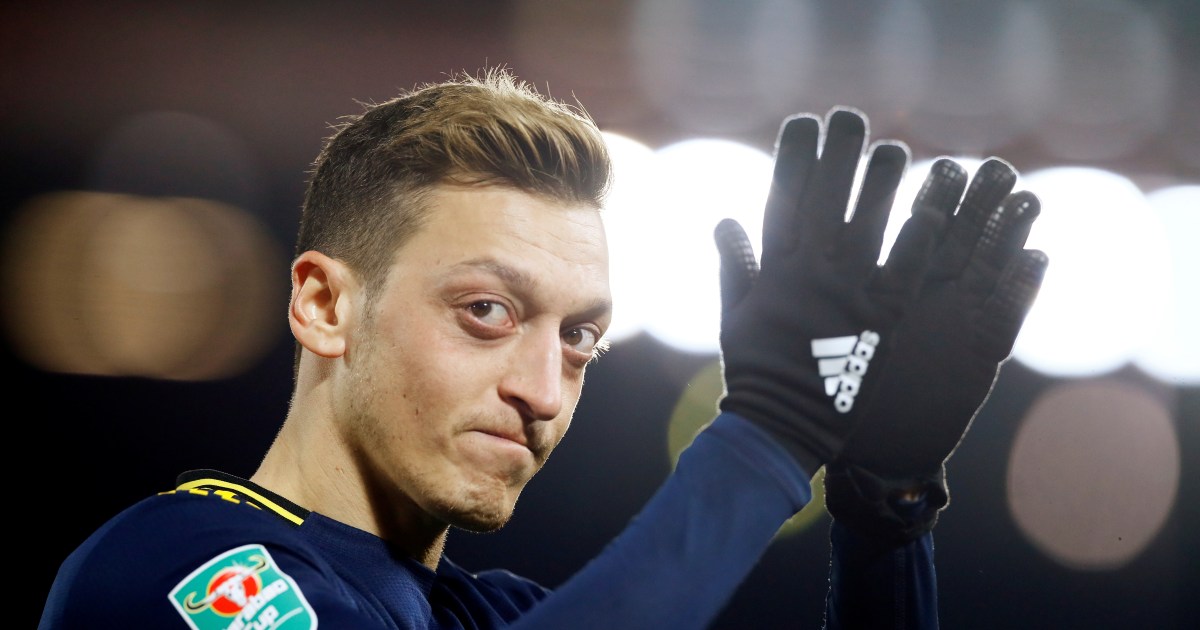