Why Every Environmentalist Should Be Anti-Racist

Environmentalists tend to be well-meaning, forward-thinking people who believe in preserving the planet for generations to come. They will buy reusable cups, wear ethically made clothing and advocate for endangered species; however, many are hesitant to do the same for endangered Black lives, and might be unclear on why they should.

As a Black environmentalist, I’ve struggled with this. Why is fighting for my humanity considered an optional or special add-on to climate justice? I’ve stood beside white environmentalists during climate protests, but I’ve felt abandoned by my community during acts of unjustifiable violence toward Black and Brown people. I’ve had enough. The time is now to examine the ways the Black Lives Matter movement and environmentalism are linked.

During the summer of 2014 I was on break from college in my hometown of Florissant, Missouri, when Michael Brown, an unarmed Black teenager, was shot at least six times by a police officer before dying in the street just a few miles from my house. His body lay there uncovered for hours as the community tried to piece together what happened without communication from authorities. Tension boiled over, and uprisings followed. Then I had to go back to Southern California to continue on with my environmental science and policy degree.

Spending time in nature during the Ferguson uprisings helped me process the trauma of what was happening back home, yet I felt guilty at the same time. While I was at the beach or hiking, my family and friends were back home dodging tear gas during protests to fight for my civil rights. Why was I entitled to clean air, water, and abundant nature in Orange County when communities like Ferguson around the country were not, both during times of unrest and beyond?

Every time I took a deep breath outside, I thought about Eric Garner’s final few words, echoed recently by George Floyd: “I can’t breathe.” In my environmental science classes—where I was often met with confusion when I tried my best to advocate for the protection of people of color—I was shocked to find the very clear data that communities of color have been most exposed to poor air quality and environmental conditions. I realized my work could directly contribute to the fight against racism.

In a 2018 study on air quality published in the American Journal of Public Health, researchers found that “non-whites had 1.28 times higher burden” and that Black residents “had 1.54 higher burden than did the overall population” of exposure to particulate matter. (Particulate matter is a combination of solid and liquid particles in the air; when these small particles are inhaled they can infiltrate your lungs and bloodstream and cause serious illness.) Previous studies have also linked the disproportionate exposure to poor air quality and racial demographics. A 2016 Environmental International study found higher exposure to particulate matter in certain communities of color. In addition to poorer air quality, fracking waste sites are also more likely to be found in neighborhoods of color, which can degrade water quality.

When discussing climate change and the increasing frequency of natural disasters, Georgiana Bostean, an assistant professor of environmental science, health and policy at Chapman University confirms, “The impacts are not borne equally by all populations.” During Hurricane Katrina, the worst damage was found in “predominantly Black neighborhoods, yet the relief was far slower and inadequate compared with that provided in predominantly white and higher-income neighborhoods, despite those being less impacted.”

These disparities are leading to both health and environmental crises that fall along racial lines in communities across the United States. The systems of oppression that have led to the deaths of so many Black people were the same systems that perpetuated environmental injustice. This realization pointed me to the term “intersectional environmentalism,” and compelled me to introduce it into environmentalist dialogue—to spark conversation and mobilize the environmental community to be anti-racist and not complicit.

Intersectional environmentalism is an inclusive version of environmentalism that advocates for both the protection of people and the planet. It identifies the ways in which injustices happening to marginalized communities and the earth are interconnected. It brings injustices done to the most vulnerable communities, and the earth, to the forefront and does not minimize or silence social inequality.

The longer racism is not addressed, the harder it will be to save the planet, in part because Black activists’ time and energy are being drained. Inclusive climate justice activist Mikaela Loach notes that allies should “step up, so Black folks have the time and energy to invest in creating climate solutions” instead of using our energy to “explain [our] existence to other people” in predominantly white environmentalist spaces.

Every environmentalist needs to hold themselves accountable and do the inner anti-racism work to achieve both climate and social justice. Take the Intersectional Environmentalist Pledge to learn more about what steps you can take, read Black Nature: Four Centuries of African American Nature Poetry by Camille T. Dungy, and listen to The Yikes Podcast. (Just a few examples of my favorite resources and inspiration, to start.) We must move forward and push for intersectional environmentalism to save the planet, and Black lives. 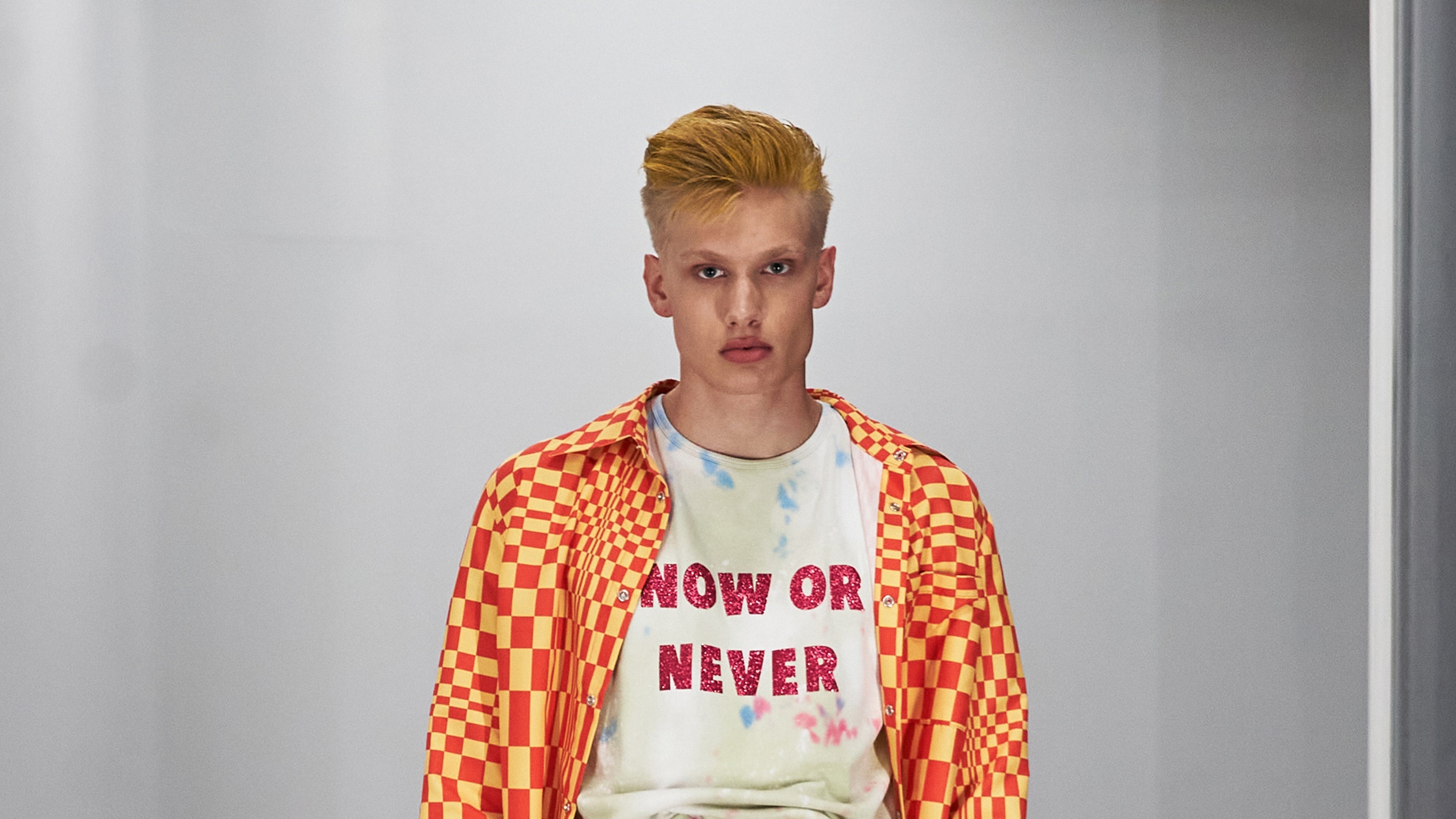 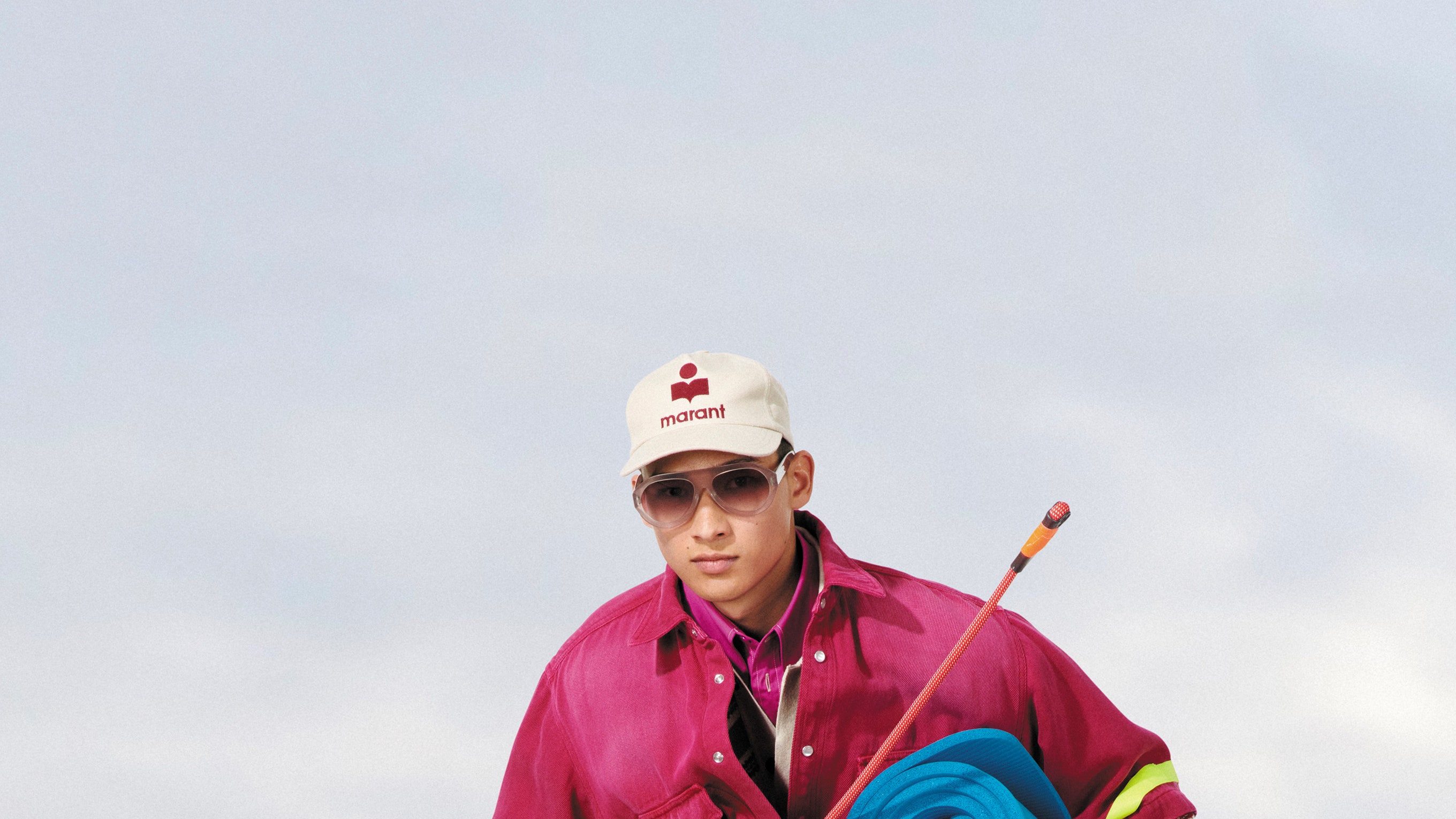 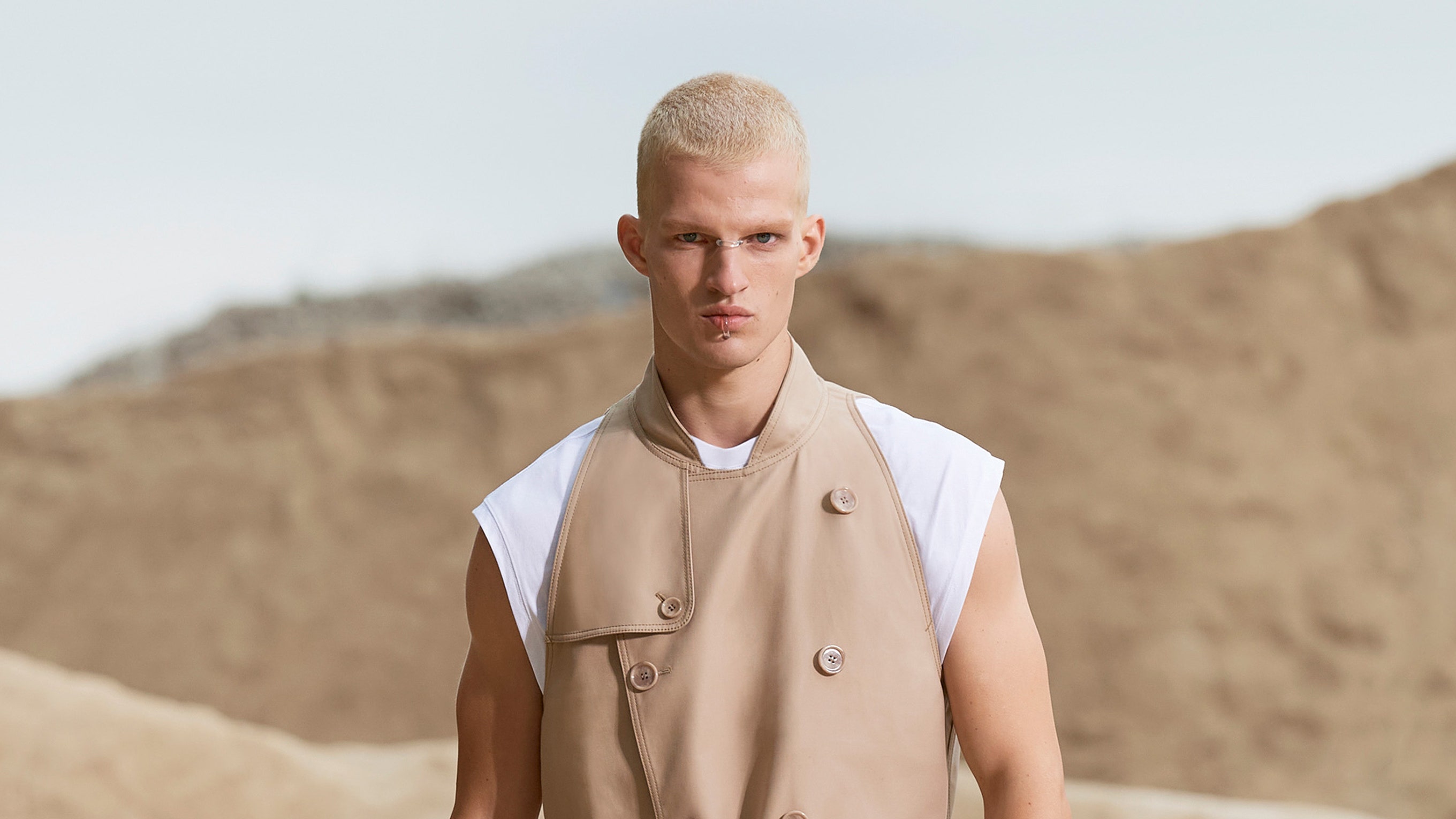