WHO warns of Covid resurgence in Europe

LONDON: France reopened the Eiffel Tower to tourists on Thursday after three months of closure because of the coronavirus even as the WHO warned the disease was resurgent in Europe. Some 30 European countries have seen increases in the past two weeks, said WHO regional director Hans Kluge. “In 11 of these countries, accelerated transmission has led to very significant resurgence that if left unchecked will push health systems to the brink once again.”
The European Medicines Agency said its human medicines committee recommended conditionally approving remdesivir for adults and adolescents from 12 years of age who are suffering from pneumonia and require oxygen support.
Over 2.6 million cases and 1,95,000 deaths have been reported in Europe. Globally, over 9.4 million people have been infected, and nearly 5,00,000 have died. WHO chief Tedros Ghebreyesus warned, “We expect to reach a total of 10 million cases within the next week.”
Meanwhile in Australia, officials are planning door-to-door testing as the country recorded biggest daily rise in cases (33) in two months. 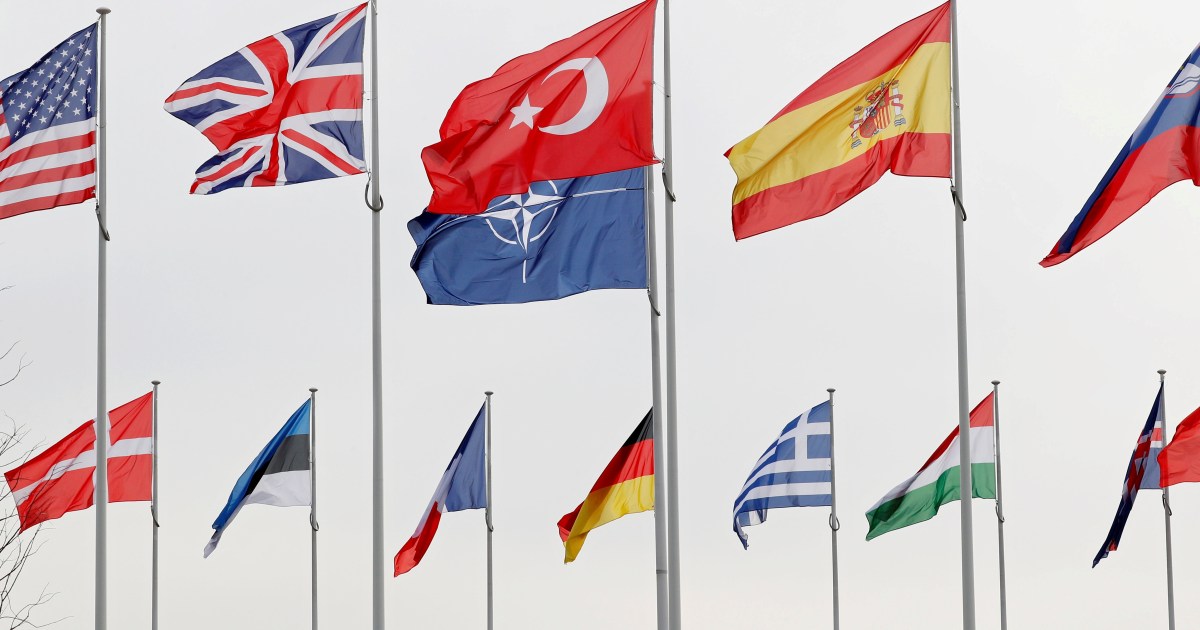 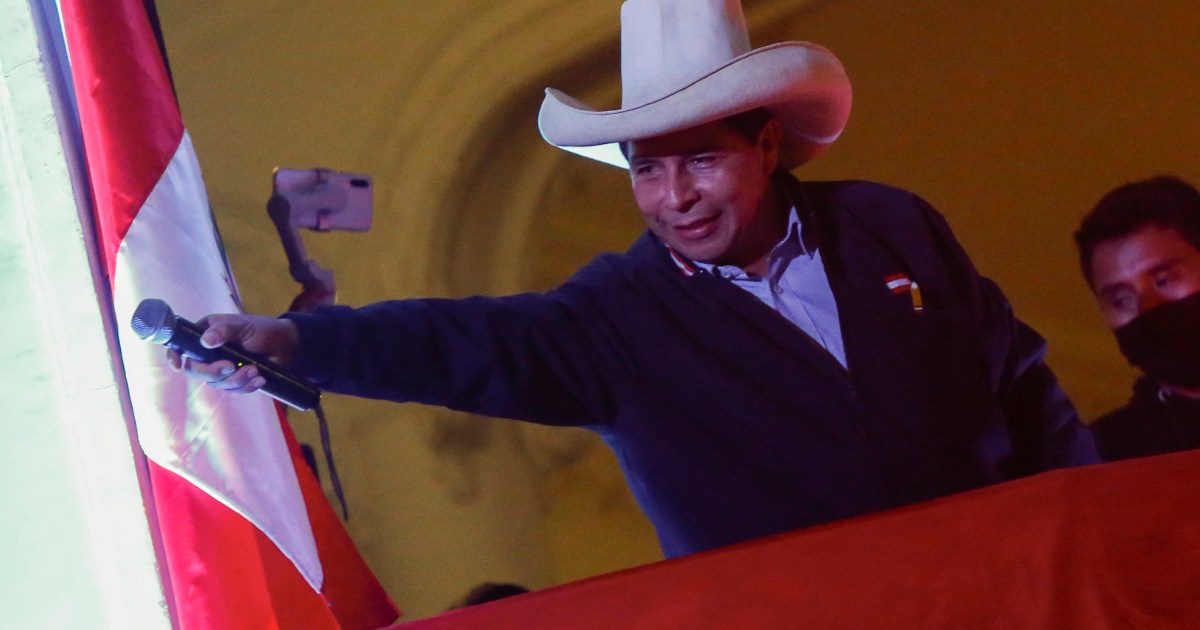