WHO says asymptomatic spread of Covid-19 rare, then clarifies

A senior official from ICMR said India as a country should follow this guidance. (File Photo)

In a flipflop, the World Health Organisation (WHO) first said that transmission of Covid-19 from asymptomatic carriers is “very rare”, and then organised a live session on social media to clarify that “modelling studies have put the extent of asymptomatic transmission to about 40%”.

Maria Van Kerkhove, Infectious Disease Epidemiologist and Covid-19 Technical Lead at WHO, first said on Monday: “We have a number of reports coming from countries who are doing very detailed contact tracing. They are following asymptomatic cases, they are following contacts and they are not finding secondary transmission onwards. It is very rare. Much of that is not published in the literature.”

On Tuesday, after an uproar in the media and the public, she clarified during the special session that while 6-41% of Covid infected people may not show symptoms, many of them may transmit the disease.

“There have been two-three studies that followed asymptomatic cases over time and looked at all contacts and came to the conclusion that there was no spread but that is a very small subset of studies. In trying to articulate what we know, I used the words ‘very rare’ and there was a misunderstanding… what I didn’t report yesterday because this is a major unknown is that there are some modelling studies that estimate that 40% transmission may be due to asymptomatic models. It is a modelling study so I didn’t include in my answer yesterday,” she said.

A study from China published in Nature Medicine on April 15 estimated that 44% cases had caught the disease from an asymptomatic person.

Dr Mike Ryan, Executive Director at WHO, also clarified on Tuesday that WHO welcomes discussion if “people think we are straying from evidence. We were misinterpreted, perhaps because we didn’t use the most elegant words.”

Both added that understanding of Covid is still an evolving science and WHO guidance is based on evidence available at a given point of time. “It’s a big open question as to what percentage of people who don’t have symptoms transmit,” said Kerkhove. That is why WHO recommends fabric masks for people living in areas of active transmission and cannot practice physical distancing, she added.

They also clarified that unlike SARS and MERS, SARS-CoV2 resides in the upper respiratory tract. “Normally for symptomatic therefore transmission mode is obvious coughing or sneezing. But for asymptomatic it can happen when you are singing, or in the gym breathing heavily or in a night club where you are shouting to be heard. Basically in any situation when you express air under pressure, transmission can happen,” Dr Ryan said.

The Indian Council of Medical Research’s testing strategy includes asymptomatic direct and high-risk contacts of a confirmed case. A senior official from ICMR said India as a country should follow this guidance.

ICMR researcher Dr Tarun Bhatnagar said: “I don’t think our testing strategy should change. We don’t know what data it is that WHO has seen… I also don’t know when WHO says asymptomatic whether they are making a difference between true asymptomatic and pre-symptomatic.”

Professor K Srinath Reddy, president of Public Health Foundation of India and a member of the ICMR Covid-19 taskforce, said: “As long as someone is not coughing or sneezing, they are unlikely to release enough droplets to spread the virus. But because we may not know who would cough, we have to be careful. 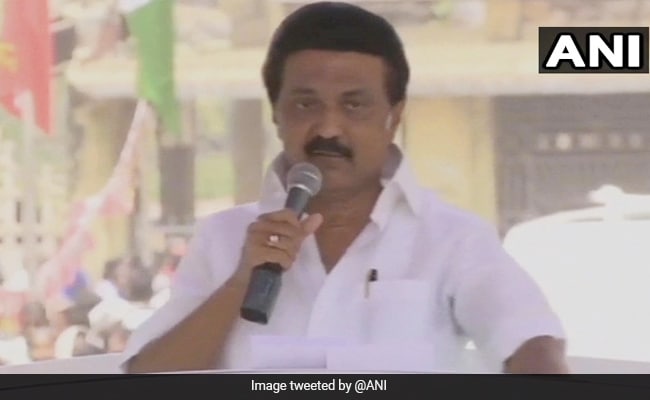