Feb. 23 (UPI) -- The Biden administration announced Tuesday that it will increase weekly shipments of COVID-19 vaccines to states to 14.5 million doses.

"States will now receive 14.5 million doses this week, up from 8.6 million doses per week when the president took office," Psaki said.

To date, the United States has delivered 82.11 million doses of the coronavirus vaccines developed by Moderna and Pfizer/BioNTech and administered 65.03 million, including 44.54 million first doses and 19.89 million second doses, according to the Centers for Disease Control and Prevention.

Johnson & Johnson Vice President Dr. Richard Nettles on Tuesday said the company is prepared to ship nearly 4 million doses when it is granted emergency use authorization, in testimony during a House Committee on Energy and Commerce Oversight and Investigations hearing.

After surpassing 500,000 deaths on Monday, the United States added 1,347 fatalities for a total of 501,947 and 54,456 infections for a total of 28.34 million confirmed cases since the start of the pandemic, according to data gathered by Johns Hopkins University.

Biden suggested his administration may resurrect a plan proposed by health officials to mail masks directly to Americans that was ultimately blocked by former President Donald Trump.

"We're probably going to be sending out an awful lot of masks around the country very shortly, millions of them," he said, during a roundtable event with Black frontline workers on Tuesday.

"We could have saved literally an awful lot of lives if people had listened. We turned wearing masks into a political statement. If you were for this thing, you wore it, if we were for somebody else, you didn't wear it, when in fact it's just basic science," Biden added.

Electronics retailer Best Buy announced it will offer incentives for employees who get vaccinated including 8 hours of paid time off for full-time workers and 4 hours for part-time workers. The company will also provide additional sick time of the same amount for employees who feel ill after receiving the vaccine. 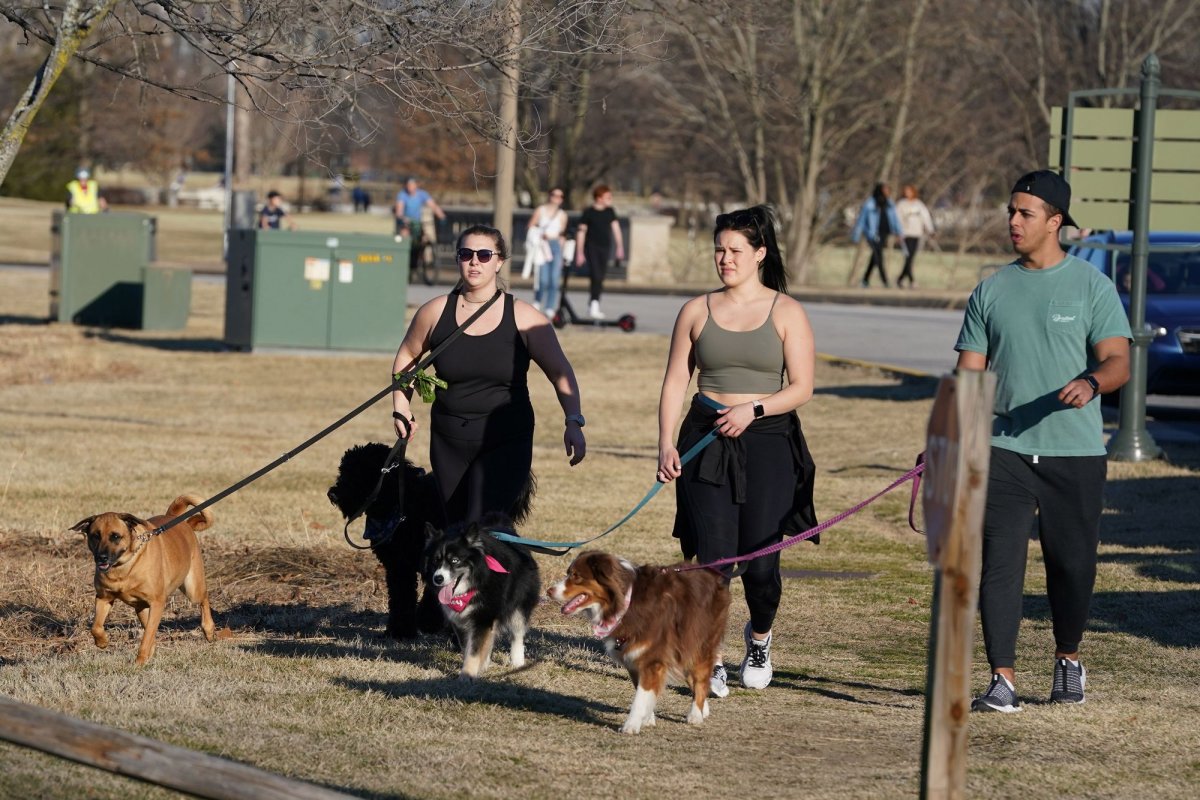 Major warmup on the way for millions across the central, eastern U.S.