Alanis Morissette has never been shy about speaking her mind, whether she’s angrily addressing ex-lovers in songs like 1995’s “You Oughta Know” or putting music-industry sexism on blast. Now, though, the target of her ire is a little closer to home; this week, the 47-year-old singer-songwriter spoke out about what she felt was an inaccurate and hurtful depiction of her life story in the brand-new HBO documentary Jagged. Below, find all the details about the drama surrounding the film.

What is the film about?

Jagged details Morissette’s rise to fame in Canada and the U.S. in the mid-1990s, culminating with the release of her most famous album, Jagged Little Pill, in 1995. Morissette has spoken publicly about many of the thorny issues raised in the film before, telling Vogue’s Michelle Ruiz, “If you’re in the industry, you’ve been sexually harassed” in 2020. However, the allegations of statutory rape that Morissette raises in Jagged are new (and often painful to hear detailed).

What is Morissette’s opinion on the film?

In a statement provided to Vogue by her press team, Morissette stated: “I agreed to participate in a piece about the celebration of Jagged Little Pill’s 25th anniversary, and was interviewed during a very vulnerable time (while in the midst of my third postpartum depression during lockdown). I was lulled into a false sense of security and their salacious agenda became apparent immediately upon my seeing the first cut of the film. This is when I knew our visions were in fact painfully diverged. This was not the story I agreed to tell. I sit here now experiencing the full impact of having trusted someone who did not warrant being trusted. I have chosen not to attend any event around this movie for two reasons: one is that I am on tour right now. The other is that, not unlike many ‘stories’ and unauthorized biographies out there over the years, this one includes implications and facts that are simply not true. While there is beauty and some elements of accuracy in this/my story, to be sure, I ultimately won’t be supporting someone else’s reductive take on a story much too nuanced for them to ever grasp or tell.”

Has the Jagged team responded to Morissette’s unhappiness with the film?

Yes. Director Alison Klayman told Deadline, “It’s a really hard thing, I think, to see a movie made about yourself. I think she’s incredibly brave and the reaction when she saw it was that it was a really–she could feel all the work, all the nuance that went into it. And again, she gave so much of her time and so much of her effort into making this and I think that the movie really speaks for itself.”

What have critics’ reactions to the film been like?

Reviews have been mixed. IndieWire’s Kate Erbland gave the film a B-, calling it “appealing” even if it “never quite engages with some hard truths.” In a mostly positive recent review, the Hollywood Reporter described Jagged’s framing as “a welcome narrowing of vision that lets the director do one thing in reasonable depth, as opposed to trying to cram everything from a lifetime into 96 minutes.” 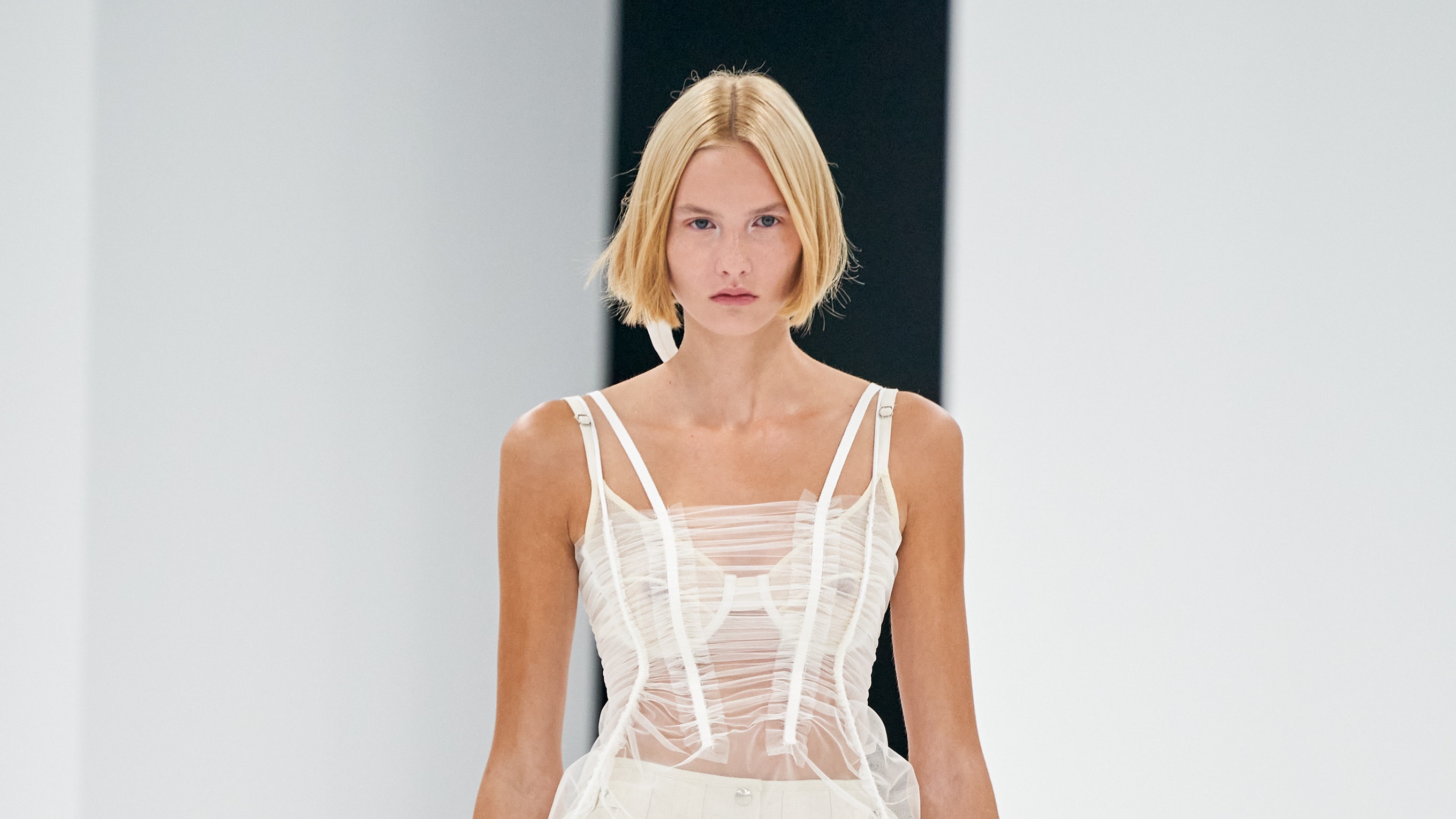