As I approached the hostess stand at The Odeon, I got asked a question I hadn’t heard in awhile: “Would you like inside or out?”

It was 1 p.m. on September 30, the day New York City restaurants reopened indoor dining for the first time since March. It’s a pandemic milestone, and a sign that the city is recovering a key part of its culture. (Across the five boroughs, 76 restaurants hold a Michelin Star or more—although, if you ask any New Yorker, their favorite joint probably doesn’t have one.) Yet it’s possible this triumph will be fleeting: Mayor DeBlasio has said if infection rates rose above 2 percent, he’d immediately reassess the indoor-dining decision. The day before, New York saw a COVID spike due to clusters in Brooklyn and Queens.

“In,” I replied, following the masked maitre d’ with both apprehension and optimism. But before I could take a seat, a barrier to entry: “If you could just take your temperature,” she asked, pointing to a forehead scanner hung on the wall. (All restaurants must take temperature checks of patrons before service.)

Right now, they can operate at 25 percent occupancy inside. That's frankly not a lot of tables. But, combined with expanded outdoor seating, which will now be permitted all year round, it will provide a much-needed financial boost to the suffering restaurant industry. (Some smaller restaurants, such as Short Stories on Bowery, are even making their indoor areas available for private parties and large groups.) I was pleasantly surprised to see that, including myself, five groups were seated, all spaced out way farther than six feet apart. On each table was a little card: “When not eating or drinking, please wear your mask when interacting with staff. Thank you in advance!”

My server came up to the table. “Would you like still or sparkling,” she started to say, before an abrupt pause. “Oh! I gotta fill something out for you first.” She then proceeded to ask, and write down, my full name, telephone number, and email on her notepad. I’d been wondering about this part: unlike outdoor diners, indoor diners need to consent to contact tracing. That seemed hard to enforce: would there be a piece of paper you needed to fill out? Some app you’d need to sign up for? Turns out, the process was basically the same as taking an order. One cheeseburger, and email address, please!

Some restaurants are employing the reservation platform Resy to keep track of it all: once collected, the operator can add the party host’s physical address, phone number, and email address to their diner profile. They can also note that temperature checks were administered upon arrival. Then, that’s all consolidated in their new “Contract Tracing Report” feature, should the restaurant need the data for the local health department.

It had been a weird day so far. In the morning, I went to my office to pick up some personal things. My last memory of it had been a vibrant, bustling space, my coworkers laughing and cursing, running late to meetings, spitballing story ideas. Now, it was frozen in time, like everyone had fled at a moment’s notice because in actuality, we had: on one desk sat a half-filled water bottle, another, a lipstick tube with its top slightly askew. A whiteboard in a conference room had “March 2020” sprawled across the top. For a moment, it felt like I’d just arrived to work extremely early, and in an hour everyone would come rushing in, coffee in hand, snipping about their subway commute. But then reality hit. No one was coming.

I’ve worked for my company now for seven years. Three and a half of them were as a low-level assistant. I scheduled meetings, answered phones, and made reservations for people much more accomplished than myself. Many of them were at The Odeon, a perennial New York hotspot a mere few blocks away. It was the place to entertain, to be entertained, to see and be seen. After work, I’d head to the local dive bar with my fellow entry-level employees, and we’d fantasize about the days when we’d book tables there under our own names.

Eventually, the restaurant did become part of my world, not just my bosses’, with its blaring orange-red sign, Art Deco design details, and Hopper-esque interior. As both a professional endeavor and a point of pride, I’d go there every few months during the packed lunch hour to talk shop over a niçoise salad or French Onion soup. And several of my colleagues would be there too, doing the exact same thing.

Today, however, there were only four other tables besides my own, all strangers. Across the room sat a man in a suit and tie. I wondered if he was used to seeing his office mates here too.

Soft jazz music blared in the background. I’d never been really able to hear it—usually, The Odeon was a packed, cacophonous atmosphere, too preoccupied with other people’s voices. The melody was soothing, but a bit lonely.

My soup came and I slurped it down, good as I remembered. Would the atmosphere eventually catch up too? I scrolled through Twitter, my timeline filled with tweets from the debate. “It's so sad what's happening in New York,” President Trump had said. “It's almost like a ghost town. I'm not sure it can ever recover.”

I looked out the window at The Odeon’s outdoor seating. Every table was filled with lounging patrons, basking in the late September sun, many with a martini in hand. My waiter came up to me. “Thank you so much for coming. We’re so excited for you to be here,” she said. I smiled back. “I am, too.” 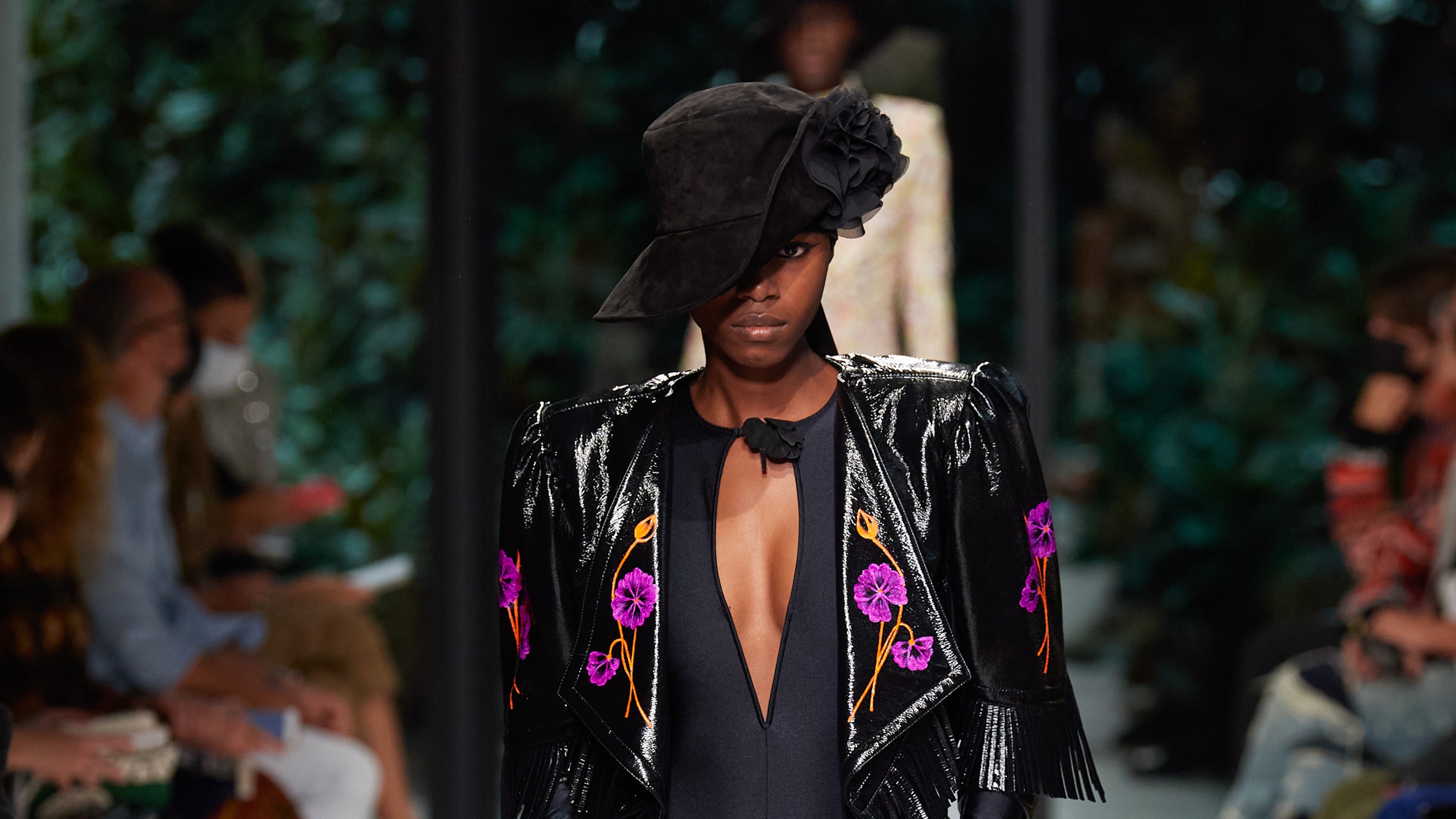 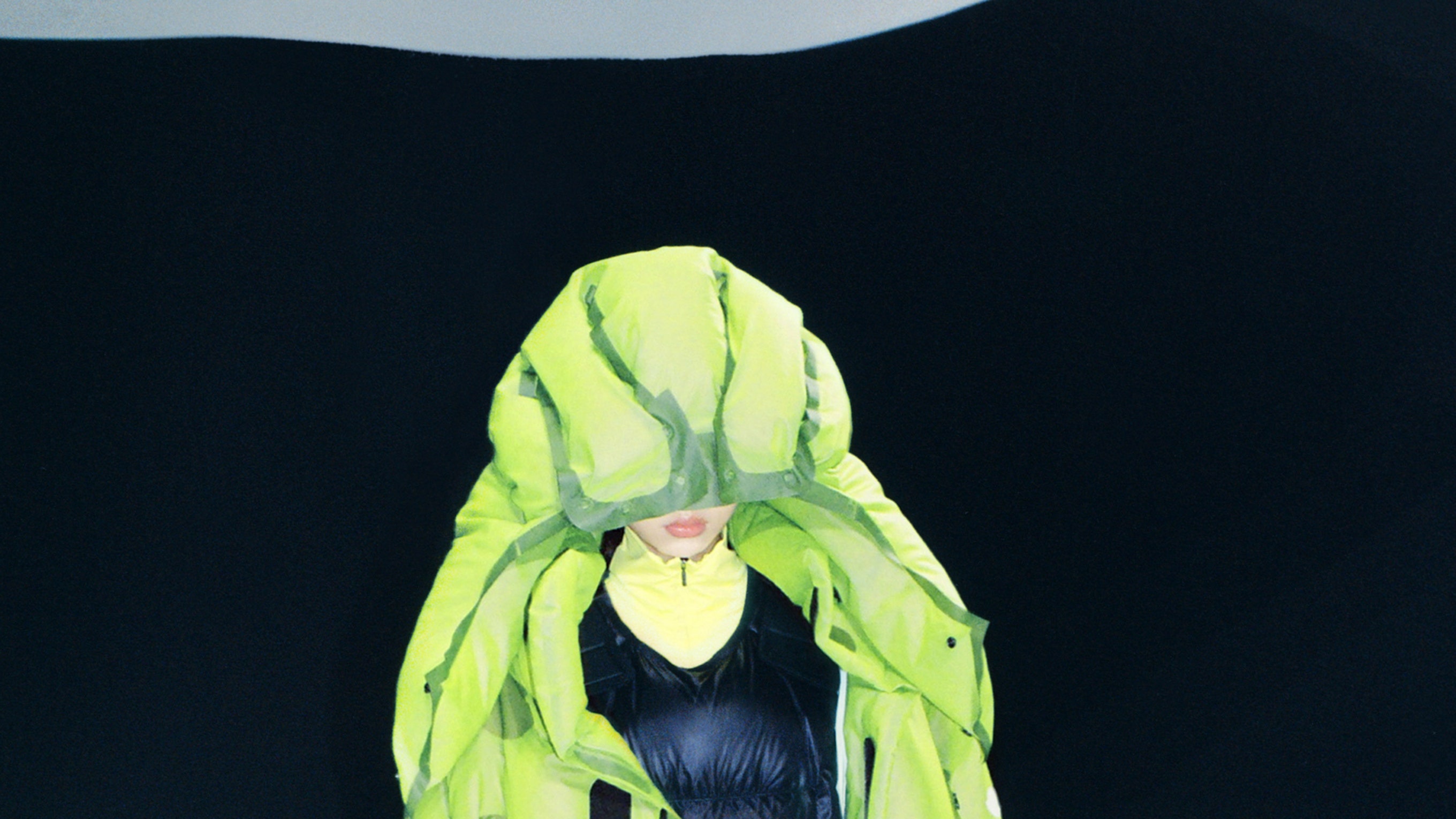 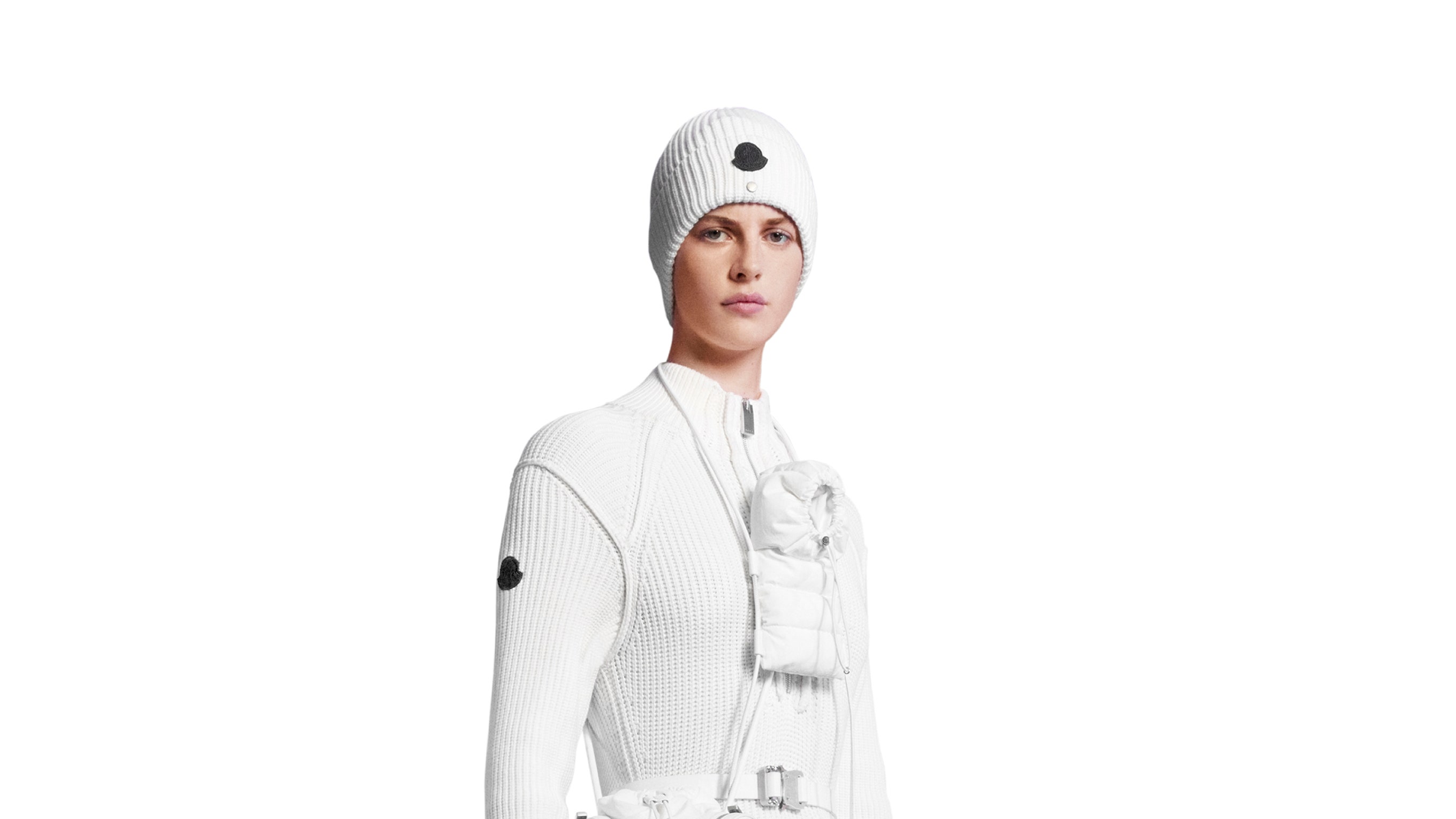 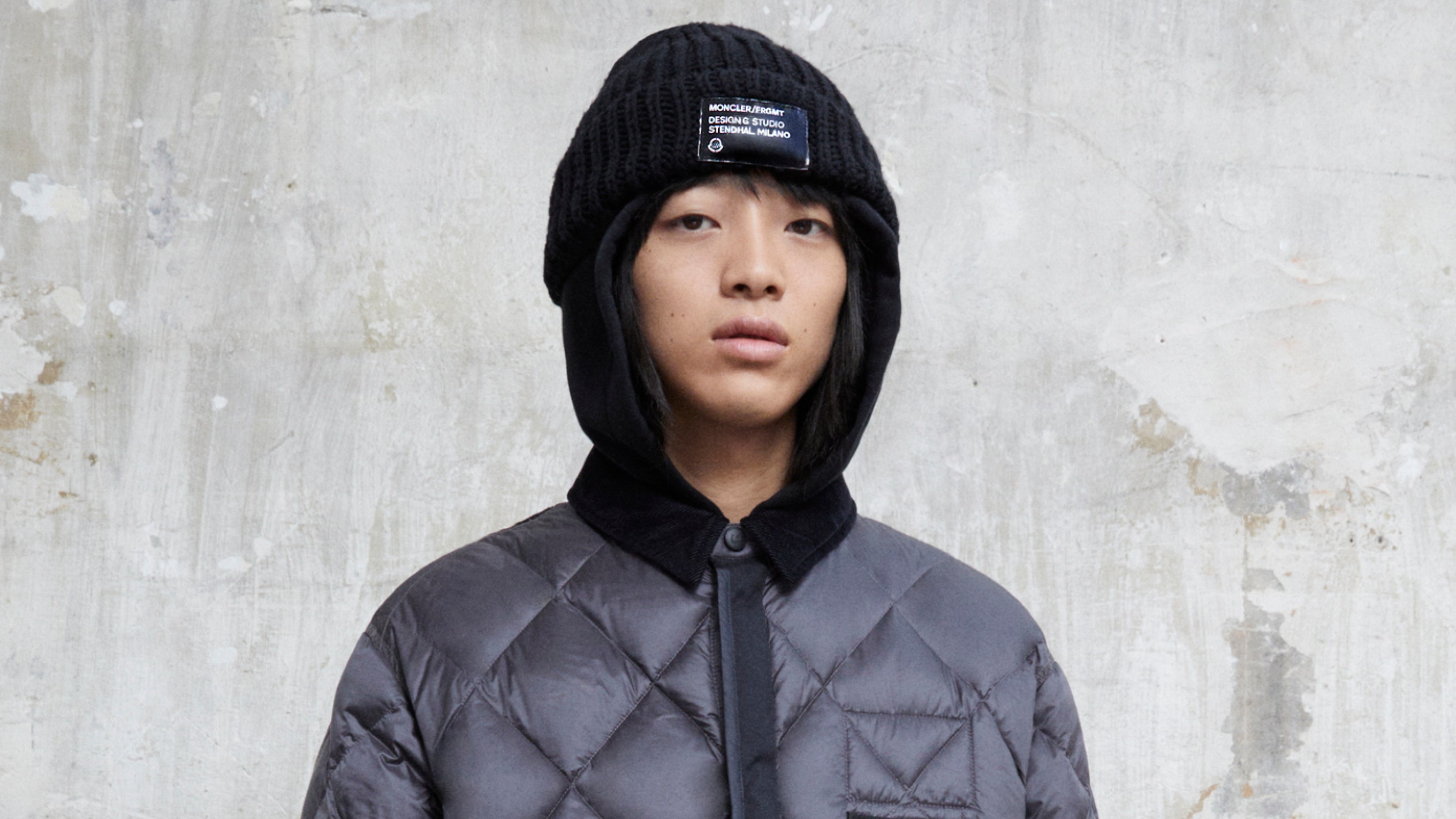