What is on the agenda for Russia-Turkey talks in Istanbul

A Russian delegation are in Istanbul for talks on regional issues including Libya and Syria.

The meeting was scheduled to take place in Moscow and focus on Syria. However, when Moscow decided Libya would top the agenda for the talks, Turkey decided to host them.

Backing opposite sides in both Libya and Syria, Russia and Turkey seem to be willing to pursue their fragile cooperation and partnership.

This is what the two sides will be discussing in Istanbul today:

Libya: Saleh in, Haftar out

Turkey has always said its political and military support will continue for the UN-recognised Government of National Accord (GNA), the only government it recognises, which is led by Fayez al-Sarraj.

Russians are expected to offer to replace Khalifa Haftar with Aguila Saleh, the representative of the Tobruk House of Representatives, as he is seen as in a position that would support the GNA and al-Sarraj, and can also be involved in the political settlement in Libya.

Diplomatic sources in Ankara say Turkey is expected to accept this offer unless Saleh is seen as an alternative to al-Sarraj by the Russians.

Additionally, Turkey defends territorial integrity in Libya, while Russians are known to be supportive of a divided structure.

If Libya is divided, Turkey would risk the benefits gained through a maritime zone agreement it signed with the GNA.

Another important issue in Libya is the presence of paramilitary forces and weapons provided by the United Arab Emirates, Egypt and Saudi Arabia.

Ankara will likely officially express its displeasure and will try to confirm whether Russia - which supports Haftar's self-styled Libyan National Army (LNA), the same side as the UAE, Saudi Arabia and Egypt - will act in compliance with this alliance or independently.

Russians are also expected to express their discomfort about Syrian opposition fighters deployed to Libya.

Idlib, the last stronghold of the Syrian rebels, is the second topic to be discussed in Istanbul.

Turkish officials will once again underline the necessity of hastening a new constitutional process.

In Idlib, Iranian paramilitary forces are another issue on the table. Turkey has already expressed concerns and expectations regarding six significant locations where these forces are stationed.

Military sources say that especially in the last three months, Iranian paramilitary forces have increased their fighter numbers near some Turkish observation posts in Idlib. That is seen as a potential risk by Turkey.

Despite intentions for a political solution in Idlib, the ceasefires have not lasted long.

Turkey will claim Syrian President Bashar al-Assad is the main reason for the economic collapse in the country. Turkish officials will also underline that Ankara will continue its financial support in the Turkish-backed Free Syrian Army-controlled areas and will support a currency adaptation from the Syrian pound to the Turkish lira.

Several regions in northern Syria reportedly have switched to using Turkish lira following the depreciation of the Syrian pound and inflation that have sparked unprecedented protests. 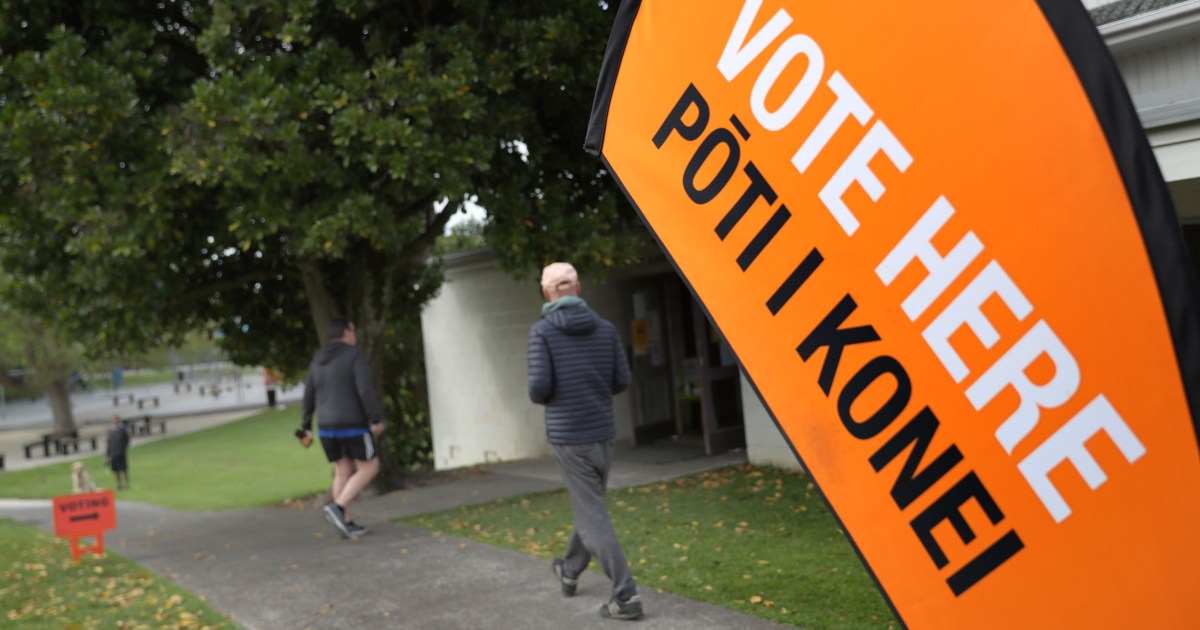