What is it like to be a Black journalist in the US right now?

On Monday, 8 June at 19:30 GMT:
The video documenting the killing of George Floyd by police officers could not be more disturbing. He is handcuffed and pinned down by a Minneapolis police officer while three others look on. The officer’s knee digs deep into Floyd’s neck as he cries that he can't breathe. He calls out for his mother, and then, he dies.

The event may prove a watershed moment in US history.

But for Black journalists covering this story it's nothing new. It’s the latest in a long line of such videos that grab headlines for a time and are then largely forgotten as the news cycle moves on and nothing changes.

Black journalists have said that doing their jobs at this time is "exhausting," that they are “carrying a unique burden”, living in a “special kind of hell” and “covering a storm that never passes". Ultimately, one said, what they are doing every day amounts to “screaming into the void”.

In this episode of The Stream we discuss the emotional toll of being a Black journalist in the US and the impact of covering viral videos of Black death.

On this episode of The Stream we are joined by:
Patrice Peck, @SpeakPatrice
Journalist 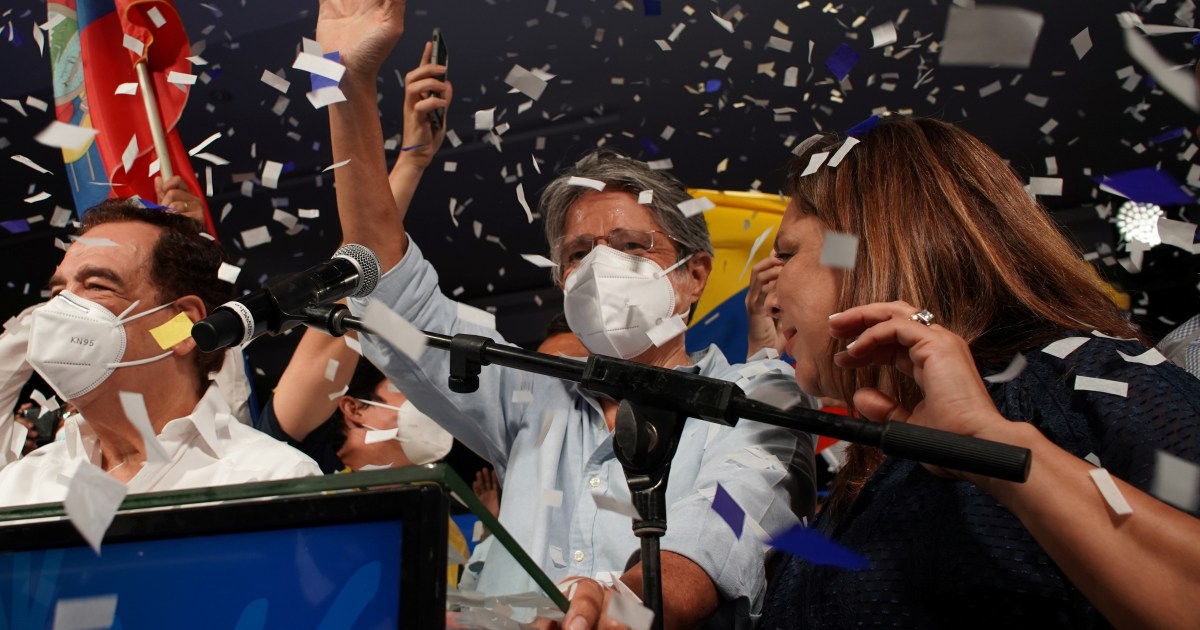