What happens if you catch the new coronavirus?

A new coronavirus that emerged in China late last year has spread to at least 188 countries on six continents, with the World Health Organization (WHO) declaring the outbreak of the pathogen a pandemic.

More than 393,000 people have died from the virus worldwide and the number of reported cases has exceeded 6.7 million, according to data compiled by Johns Hopkins University. More than 2.7 million people have so far recovered.

More: International fears grow with virus deaths in Italy, South Korea Virus in North Korea could be 'much more lethal' than in China

As fear has spread, scientists and researchers around the world have ramped up efforts to understand the new virus and how it affects the human body. Currently, there is no vaccine to prevent coronavirus disease.

Here is what we know about the coronavirus and the highly infectious respiratory disease it causes, COVID-19, and what happens if you are infected.

Thought to have been transmitted to humans from an as-yet-unidentified animal source, the new virus spreads primarily through respiratory droplets, such as those generated when an infected person coughs or sneezes.

On average, it takes about five to six days for someone to show symptoms after becoming infected. However, some people who carry the virus remain asymptomatic, meaning they do not show any symptoms.

The virus multiplies in the respiratory tract and can cause a range of symptoms, according to Dr Maria Van Kerkhove, who heads the WHO's Health Emergencies Programme.

"You have mild cases, which look like the common cold, which have some respiratory symptoms, sore throat, runny nose, fever, all the way through pneumonia. And there can be varying levels of severity of pneumonia all the way through multi-organ failure and death," she told reporters in Geneva on February 7.

However, in most cases, symptoms have remained mild.

A study of 138 patients infected with the new virus in Wuhan, published in the Journal of the American Medical Association (JAMA) on February 7, showed the most common symptoms were fever, fatigue and dry cough. A third of the patients also reported muscle pain and difficulty breathing, while about 10 percent had atypical symptoms, including diarrhoea and nausea.

The patients, who ranged in age from 22 to 92, were admitted to the Zhongnan Hospital of Wuhan University between January 1 and 28. "The median age of patients is between 49 and 56 years," JAMA said. "Cases in children have been rare."

While most cases appeared to be mild, all the patients developed pneumonia, according to JAMA.

About a third subsequently developed severe breathing difficulties, requiring treatment in the intensive care unit. The critically ill were older and had other underlying conditions such as diabetes and hypertension.

Six of the 138 patients died - a figure amounting to a 4.3-percent death rate, which is higher than estimates from other parts of China. Less than 2 percent of the total number of infected people have died from the virus so far but that figure could change.

Meanwhile, a study published on January 24 in The Lancet medical journal found what it called a "cytokine storm" in infected patients who were severely ill. A cytokine storm is a severe immune reaction in which the body produces immune cells and proteins that can destroy other organs.

Some experts say this could explain deaths in younger patients. Statistics from China show some people in their 30s, 40s and 50s, who were not known to have had prior medical issues, have also died from the disease.

A timeline of how the disease progresses

According to JAMA, on average, people became short of breath within five days of the onset of their symptoms. Severe breathing trouble was observed in about eight days.

The study did not give a timeline for when the deaths occurred.

However, an earlier study published in the Journal of Medical Virology on January 29 said that, on average, people who died did so within 14 days of the onset of the disease.

The New England Journal of Medicine, in a study published on January 31, also offered a look at how the coronavirus infection affects the body over time.

The study examined the medical data of a 35-year-old man, the first case of infection in the United States. The first symptom was a dry cough, followed by a fever.

On the third day of illness, he reported nausea and vomiting followed by diarrhoea and abdominal discomfort on the sixth day. By the ninth day, he had developed pneumonia and reported difficulty breathing.

By the twelfth day, his condition had improved and his fever was subsiding. He developed a runny nose, however. On day 14, he was asymptomatic except for a mild cough.

According to local media reports, he sought care on January 19 and was discharged from the hospital in the first week of February.

Tedros Adhanom Ghebreyesus, the WHO chief, told reporters on February 24 that statistics from China suggest the recovery time for people with mild disease is about two weeks. People with severe or critical disease may take between three and six weeks to recover.

On February 28, Tedros said nations should prepare themselves for a potential pandemic, as countries aside from China at that point accounted for three-quarters of new infections.

On March 4, he warned that a global shortage and price gouging for protective equipment was compromising countries' abilities to respond to the epidemic, and called on companies and governments to increase production by 40 percent.

On March 13, Tedros said that Europe had become the epicentre of the pandemic after reporting more cases and deaths than "rest of the world combined, apart from China".

But later the US became the worst-hit country. 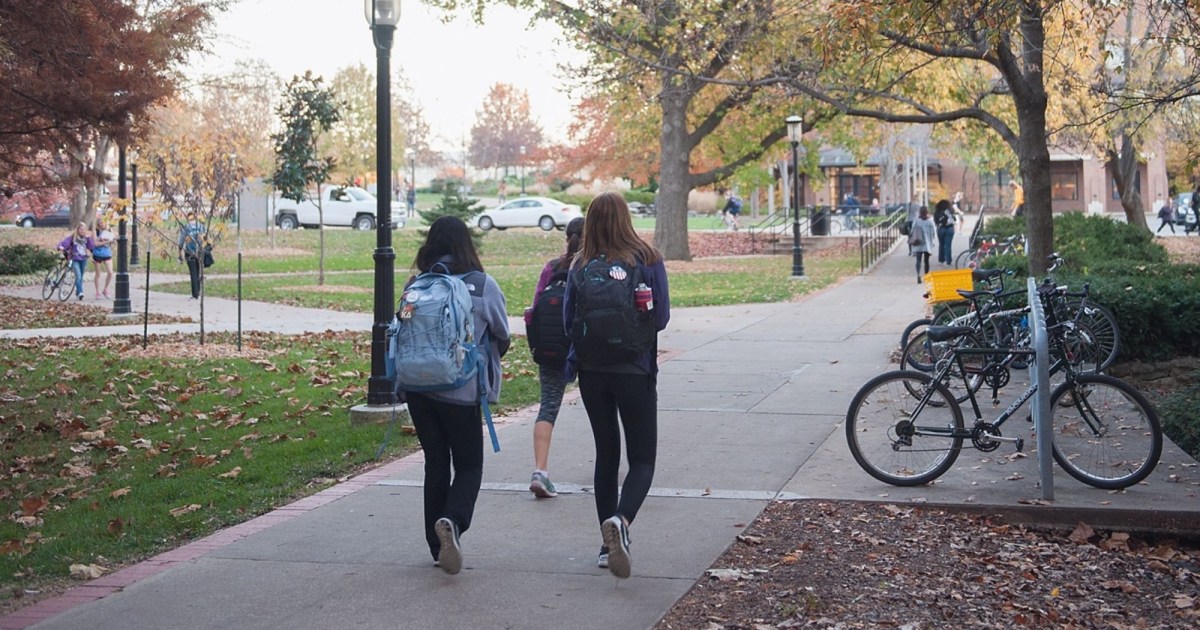 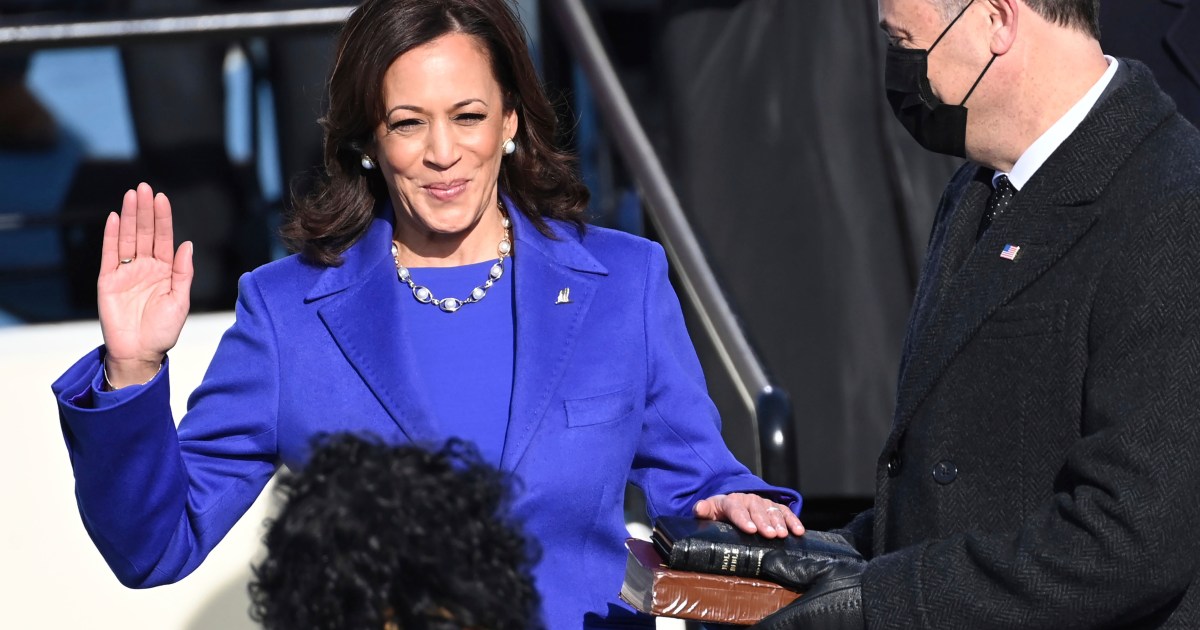