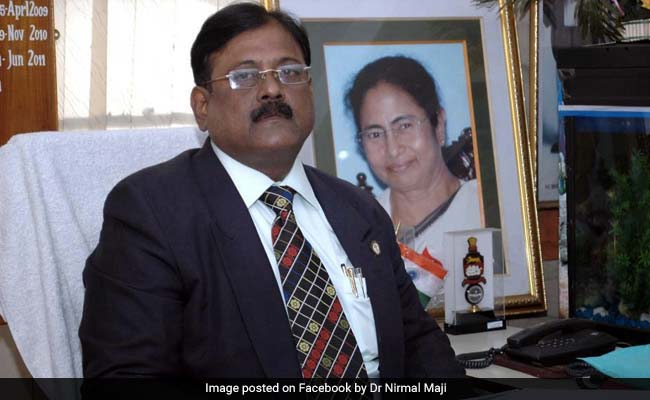 West Bengal Minister of State for Labour, Nirmal Maji was on Thursday hospitalised after he suffered a brain stroke, government sources said.

The 59-year-old minister is undergoing treatment at the Bangur Institute of Neurosciences in the city.

Hospital sources said his condition is stable and he may soon require surgery.

"A CT scan was done on the minister which found subdural hematoma. As of now his condition is stable. A team of doctors are monitoring him 24X7," a senior doctor said.