The government has attributed the infection surge in the past week to the recent arrival of migrant workers. (Representational)

The daily tally of Covid-19 cases in the state crossed 400 for the first time on Friday, with 427 people testing positive, even as 11 patients died of the disease.

Four deaths each were reported from Kolkata and Howrah, two from North 24 Parganas and one from Hooghly. The toll stood at 294. If deaths due to comorbidities are considered, the count is 366.

Meanwhile, with the fourth record rise in cases in the past eight days, the total number of positive cases crossed the 7,000-mark to rise to 7,303. The previous highest single-day surge was 396 cases on June 2.

Most of the latest infections were detected in Kolkata, North 24 Parganas and Howrah — the epicentre of the pandemic in the state. While Kolkata reported 101 cases, the other two districts recorded 65 and 62 cases respectively.

According to the state health bulletin, 144 people were discharged from hospitals in the last 24 hours, pushing up the number of recovered patients to 2,912. The active case count increased to 4,025. As many as 9,686 samples were examined in 24 hours, taking the total to 2,51,517. The test positivity rate is 2.9%.

The government has attributed the infection surge in the past week to the recent arrival of migrant workers. 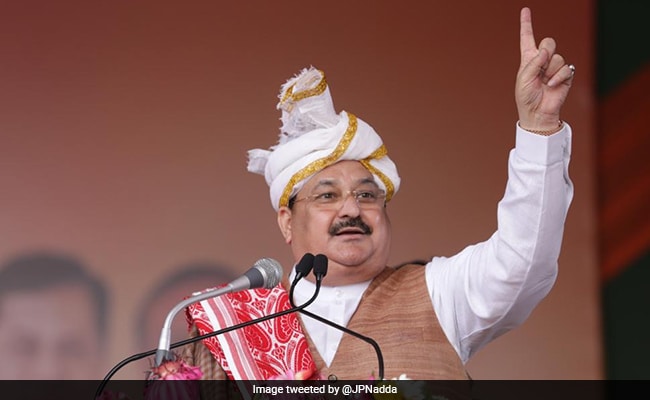 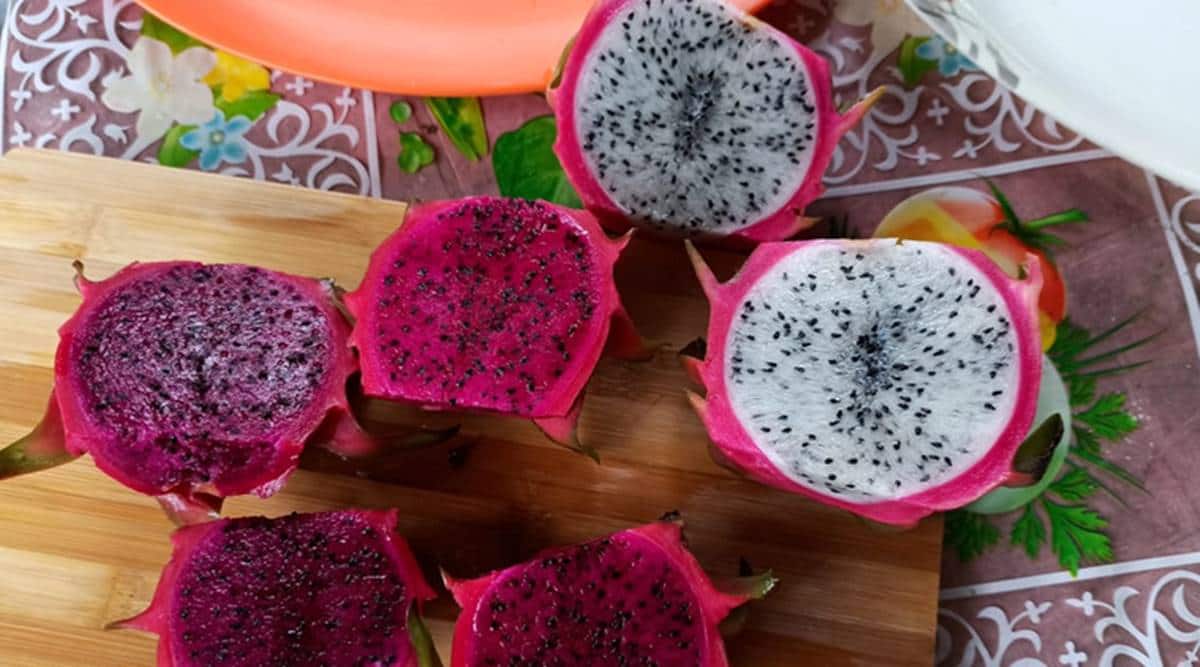