'We could have been dead easily': Rapper shares images of horror Ferrari crash

Rapper and producer Mike Will Made-It has said he and fellow US musician Swae Lee are lucky to be alive after a car crash, sharing images of a crushed Ferrari on social media.

"We could have been dead easily," the star told his 2.1 million followers on Instagram, but said that instead they both emerged with "just a couple bruises, we here for a reason".

On Twitter, rapper Swae Lee encouraged his fans to "wear a seatbelt".

Details of where the crash took place and if there were any other vehicles involved are not clear.

Mike Will Made-It is a Grammy winner who has produced songs for artists including Beyonce, Rihanna, Miley Cyrus and Kendrick Lamar, as well as his solo work.

Alongside his message to fans, he shared an image of the crushed car in the street, as well as pictures standing on top of it.

In a separate post, he showed photographs of the damaged windscreen and inside the vehicle. Image: Mike Will Made-It, pictured in 2017, has not said where or when the crash took place

"ANYTHING defeated should be celebrated," he said, adding that it "wasn't time".

On Twitter, Swae Lee said: "I made it we here sh*t just rocked me a little."

He added: "There's a lot I still have to do before I sign out thank y'all for checking on me… IM FINE WE MADE IT!! Happy New Years." 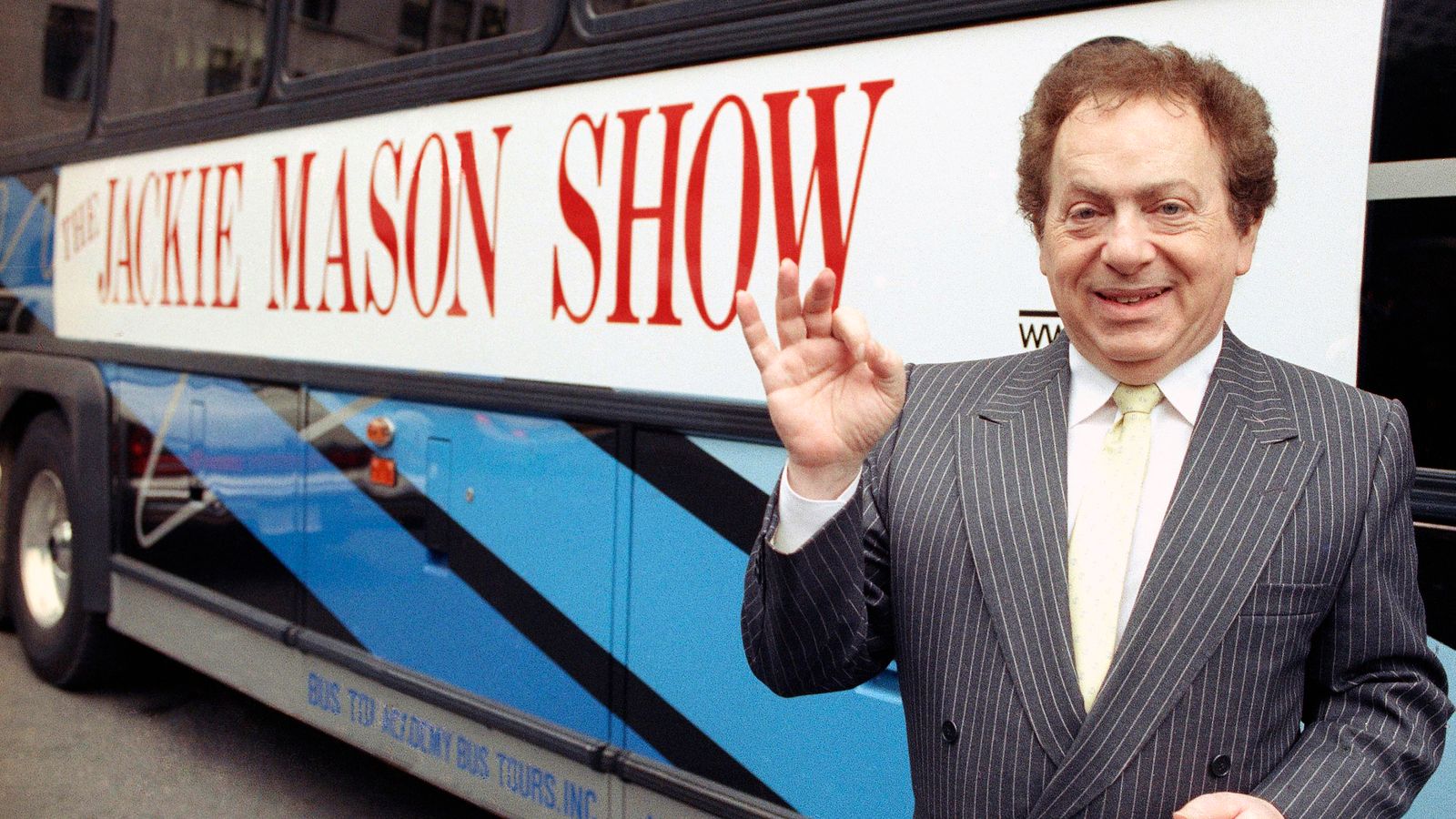