We cannot be erased: Masked Romanians protest against ban on gender identity st...

Hundreds protested outside the Romanian president’s palace on Thursday against a proposed ban on gender identity studies which they said would infringe human rights and fuel discrimination. A girl wearing a PRIDE cap and a face mask bearing a black X attends an LGBT event outside the president's office to urge him to send a bill banning gender identity studies back to parliament, in Bucharest, Romania.(REUTERS)

Hundreds protested outside the Romanian president’s palace on Thursday against a proposed ban on gender identity studies which they said would infringe human rights and fuel discrimination. The Romanian parliament approved the ban without public debate this week in the latest initiative by religious and conservative groups to adopt similar policies on gender to neighbouring Hungary and Poland.

Romania is one of the only European Union states that bars both marriage and civil partnerships for same sex couples.

Centrist President Klaus Iohannis suggested on Thursday he would send the ban, which would enforce fines of up to 50,000 lei ($11,578) for teaching gender identity, back to parliament.

Some 150 people wearing masks and trying to adhere to social distancing rules left banners outside his door on Thursday, urging the president to do so.

Opposition senator Vasile Cristian Lungu, one of those behind the ban told Reuters that gender identity was “an academic falsehood”.

“This bill wants to remove us from public space,” said Luca, a 24-year-old LGBTI activist who helped organise the protest. “We must show that we exist and that we cannot ... be erased.” 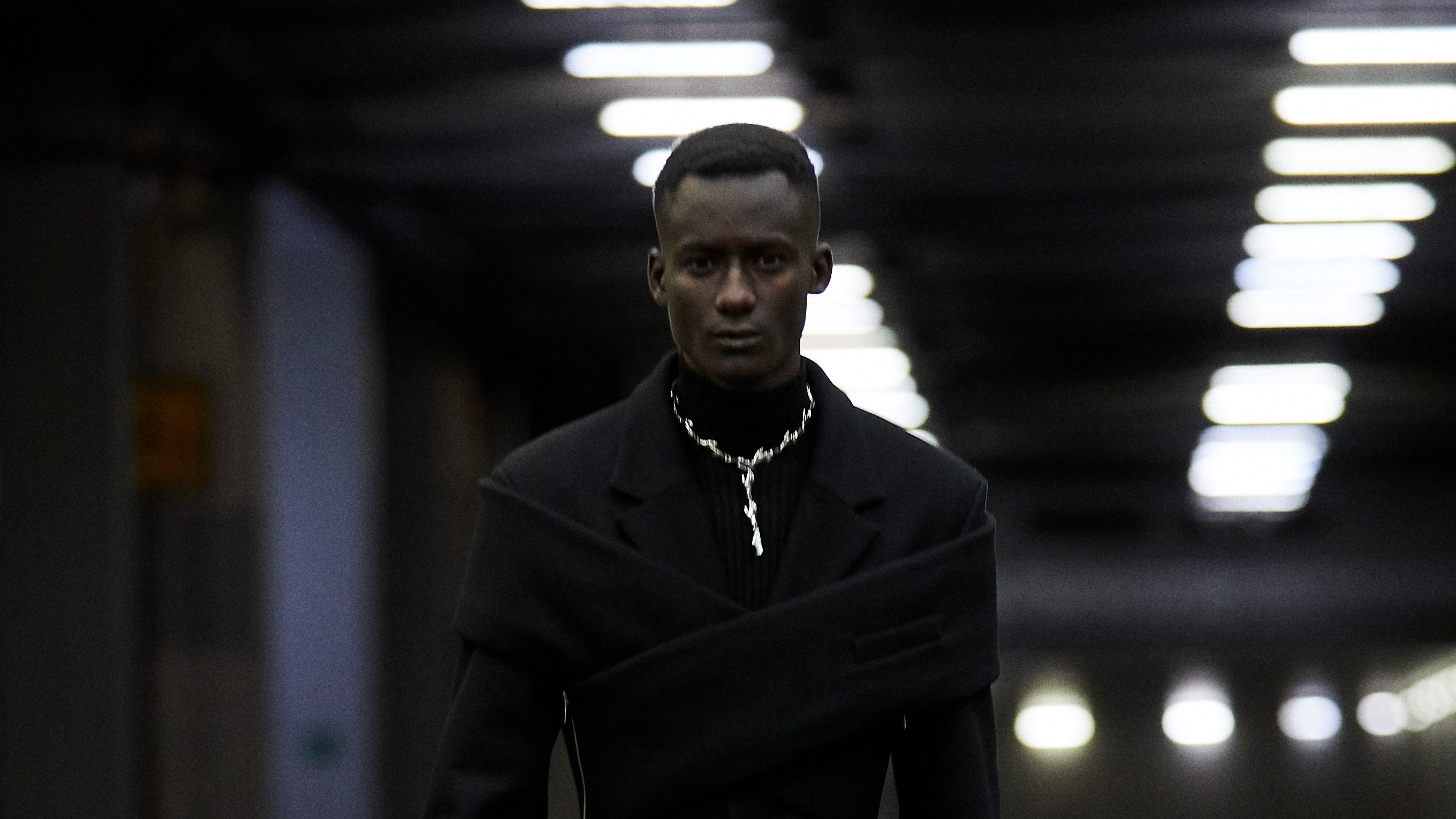 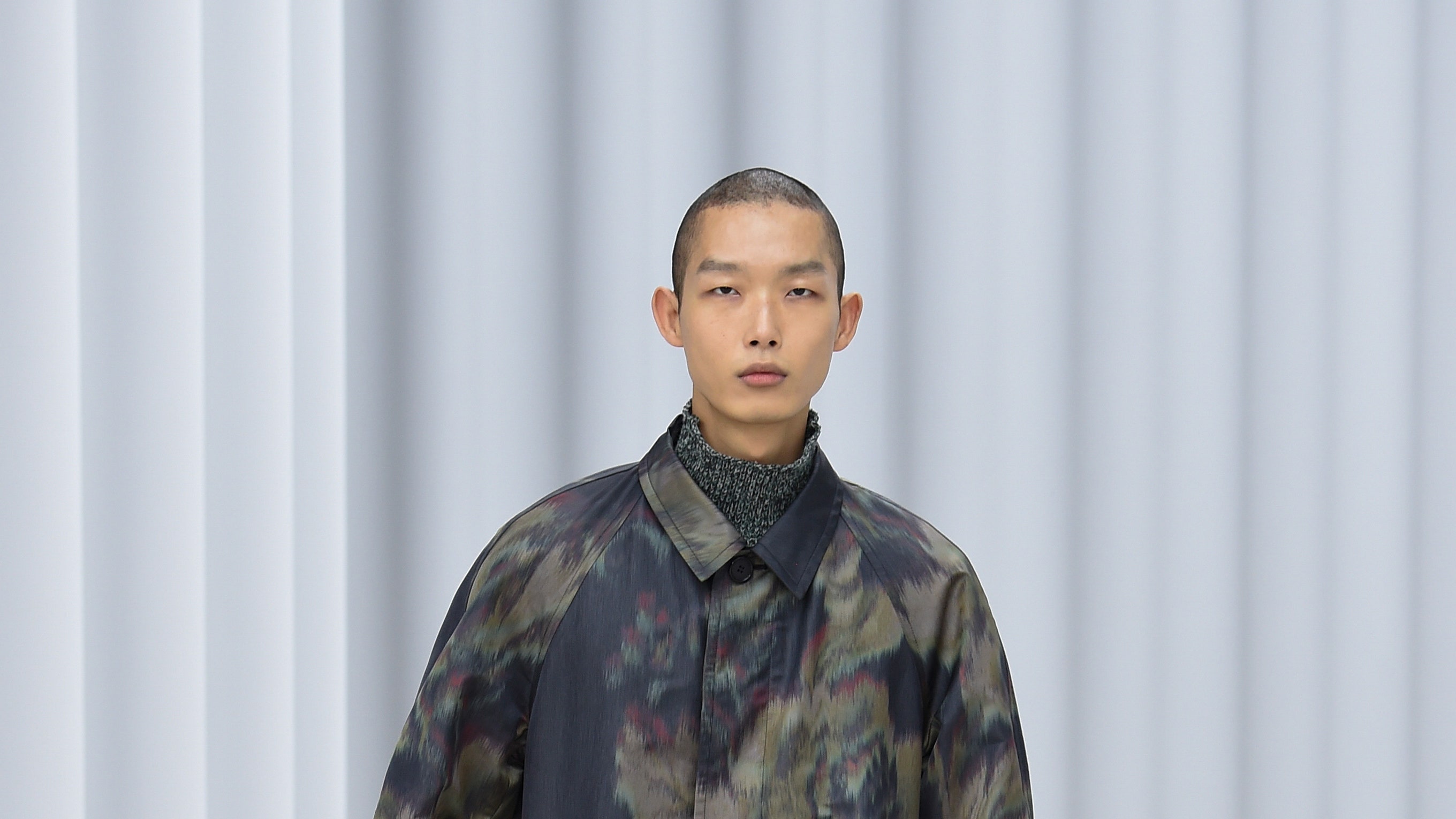