The Rashtriya Janata Dal (RJD) and Congress on Sunday launched a protest against BJP chief Amit Shah over his scheduled virtual rally to sound the poll bugle in Bihar.

The ruling Janata Dal (United), which is in alliance with the saffron party, opposed the RJD protest by clapping their hands.

Speaking to news agency ANI, a JD(U) leader said: “People of Bihar have come to know about 15 years of misrule. The citizens here know very well about the RJD. Everyone is clapping their hands while they’re beating the utensils. That’s all they know, they haven’t done anything to respect anyone till date.”

BJP chief Amit Shah is slated to address party workers at approximately 72,000 booths to reach out to its cadres and workers across the state.

The BJP claims nearly 5 lakh party workers would listen to Shah’s speech on YouTube, Facebook Live and on the Namo app. The event is being touted as a formal launch of the electoral process in Bihar, which is scheduled to go to the Assembly polls in October-November this year.

Amid criticisms from the Congress and RJD, Bihar BJP president Dr Sanjay Jaiswal said Shah’s virtual rally is a way to digitally address the cadres, Bihar BJP spokesperson Nikhil Anand told The Indian Express: “Sunday’s virtual rally would be a culmination of our two-month-long efforts to make our cadre – down to the booth level – tech-savvy. Almost all our key functionaries use smartphones and are now familiar with Zoom meetings and party WhatsApp groups. Our state president had held a video meeting at levels of mandals and shakti kendra in groups.”

Asked what the focus of Shah’s virtual rally would be, Anand said he could speak on the achievements of the second Narendra Modi government in its first year, and how the Centre has tackled the Covid challenge.

Asked whether it is right to go on election mode at a time Bihar is still in the grip of the pandemic, Anand said: “The virtual rally is a bid to stay connected with the party at the base level. Let the Opposition interpret it the way they would like to.”

RJD spokesperson Mrityunjay Tewari said: “Our leader Tejashwi Prasad Yadav has also held Zoom meetings; we also have WhatsApp groups, but we are not thinking of elections like the BJP is. We stay connected to help migrant workers, some of whom have also become our party members.” Denying that BJP is the only party making a digital outreach, Rashtriya Lok Samata Party president Upendra Kushwaha added he, too, did Facebook Live sessions to take up the issue of migrants workers.

Congress party secretary Chandan Yadav said, “While the BJP has gone in election mode, as is reflected through its digital connectivity, our top leaders are connected (with the people) through WhatsApp, and we have run several campaigns against mismanagement of the coronavirus crisis by the Bihar government.” 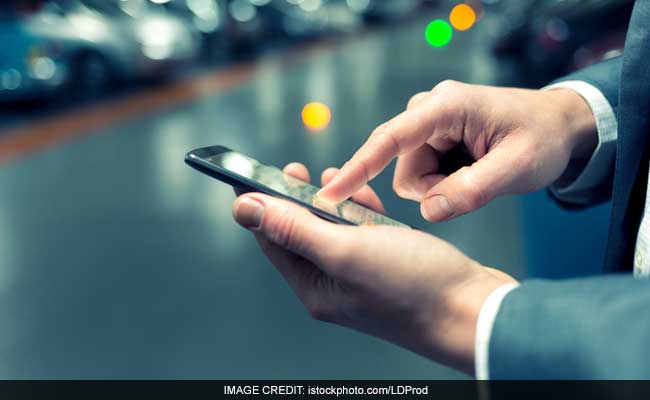 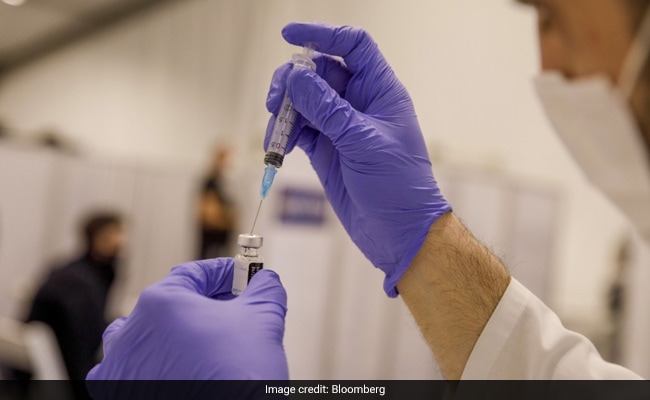 'Delta' Variant Of COVID-19 Mutates Into 'Delta Plus': 10 Points 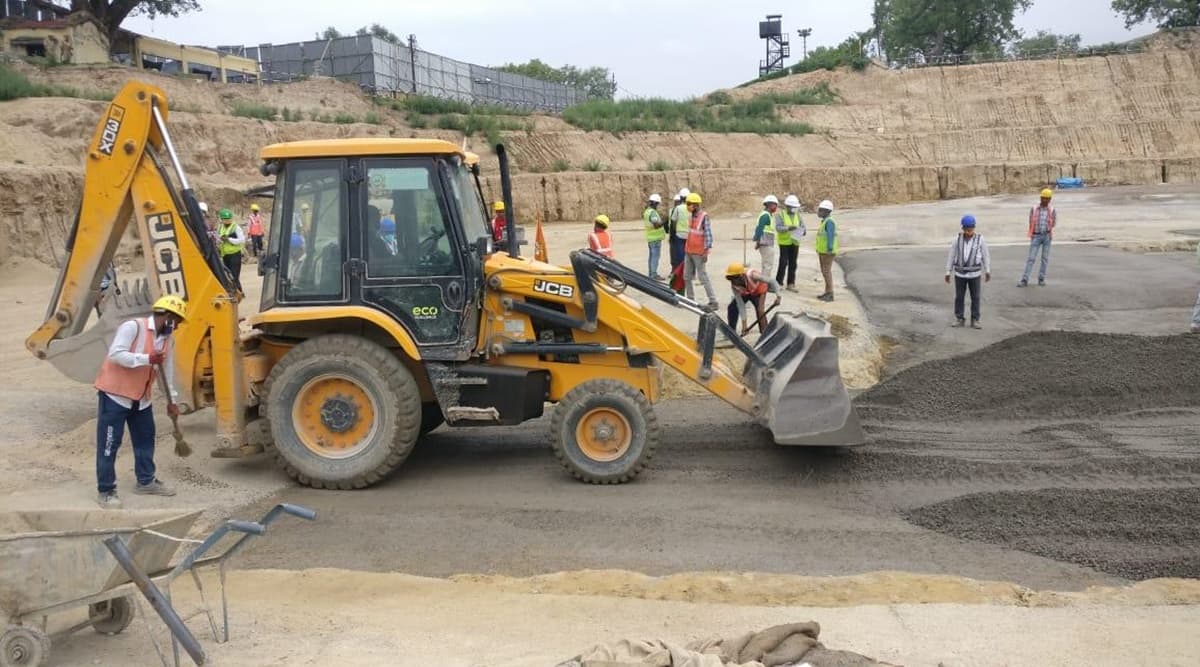