June 16 (UPI) -- President Donald Trump will sign an executive order Tuesday that calls for police reforms after more than three weeks of demonstrations spurred by the recent police killings of George Floyd in Minnesota and other African Americans.

The president will sign the "Safe Policing for Safe Communities" order in the Rose Garden of the White House at noon EDT.

Trump has promised the order for days and has been under growing scrutiny since Floyd's May 25 death grew into a national and international civil rights movement.

Trump said Monday measures in his executive order are the result of suggestions from multiple law enforcement agencies and families of persons killed by police.

Trump again called for "law and order" in a tweet early Tuesday.

The order is expected to detail the use of federal grant money to encourage local police departments to adhere to a national set of training and certification practices. It also will create a database to track officers accused of misconduct and prevent them from moving from one police force to another.

American Urban Radio Networks reported early Tuesday that the family of Ahmaud Arbery will attend the signing ceremony at the White House. Arbery was shot dead in February by a retired police officer while jogging in Georgia. 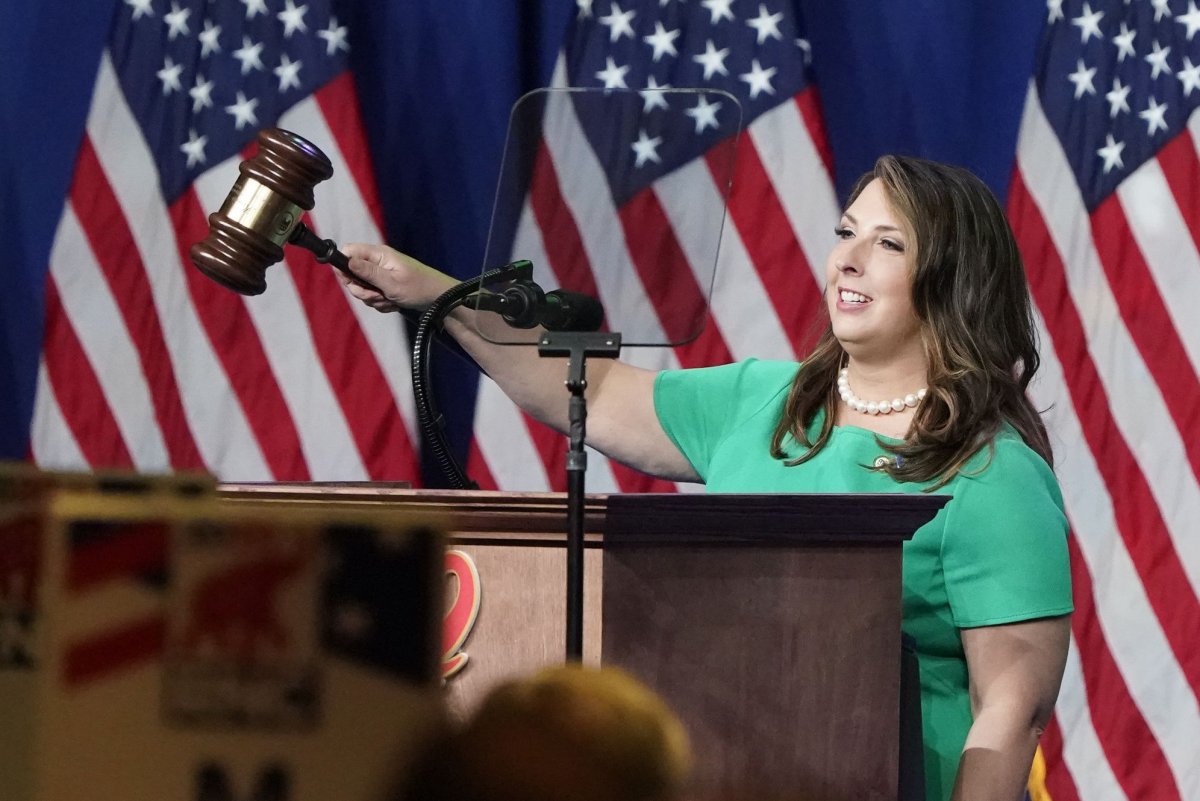