Watch Live: Biden to make comments on the economy

President Joe Biden deliver remarks in honor of labor unions during an event in the East Room of the White House in Washington, D.C., on September 8. Biden will make remarks on the economy Thursday. Photo by Shawn Thew/UPI | License Photo

Sept. 16 (UPI) -- President Joe Biden will deliver remarks on leveling the economy's playing field in remarks made from the White House Thursday afternoon.

Biden, who has been touting not only the bipartisan infrastructure bill passed earlier by the Senate, but the current $3.5 trillion budget reconciliation bill being considered in the House, will make his comments at 1:45 p.m., EDT.

A statement from the White House said Biden will address "leveling the playing field in our economy to bring down cost and ensure that the backbone of our country, the middle class, gets a break."

The White House has not released future details about the remarks. 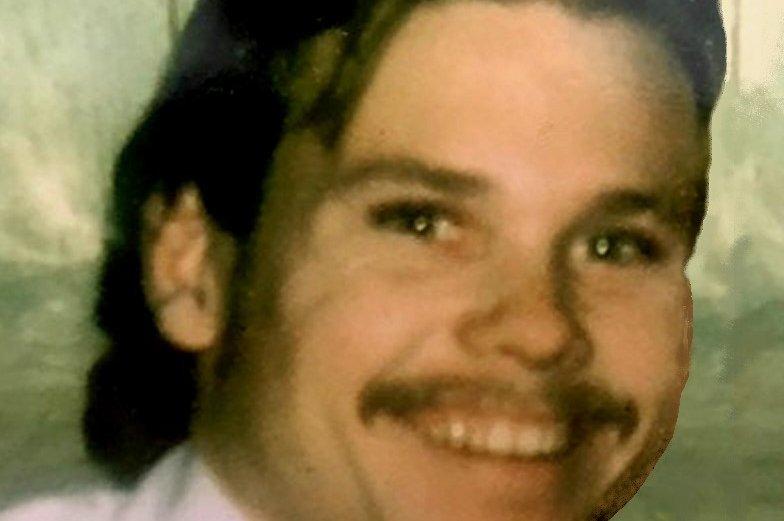