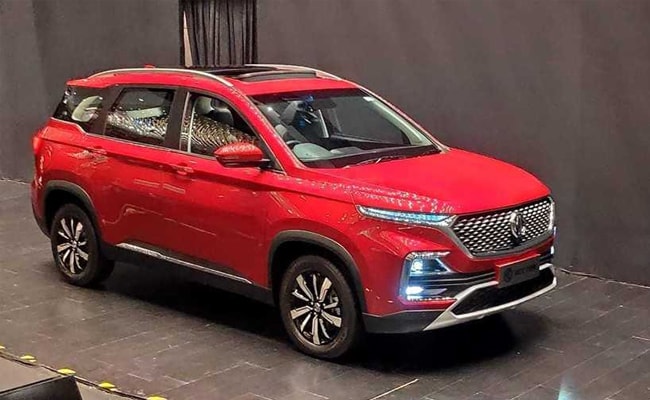 The dealer's office confirmed the order was canceled and money refunded. (Representational)

Amid demand for boycott of Chinese products after the death of 20 Indian Army personnel in Ladakh, a businessman in Gujarat's Rajkot has canceled his order for a car manufactured by the Indian subsidiary of a Chinese firm.

Mayurdhwajsinh Zala, who had booked an MG Hector, an SUV manufactured by MG Hector India, a subsidiary of Chinese Shanghai Automotive Industry Corporation (SAIC), said he did not want a car manufactured by a firm with ties to the "Chinese state and Chinese communist party".

"I do not wish to buy this car anymore for the reason that MG Hector India is a subsidiary of Chinese SIAC....SIAC is a Chinese state-owned company and thus I do not want to do any business or use any product belonging directly or indirectly to Chinese state and Chinese communist party," he said in a letter to the dealer.

The dealer's office confirmed that the order was canceled and the money was refunded.

"His car arrived before the lockdown. It could not be delivered due to lockdown. When it ended, we called to inform him that it had arrived. He instead sought to cancel it which we did," said Dhimant Dhebar, sales manager at Jai Ganesh Autocars.