It is a hot sunny afternoon and the Pirovolakis family of East Toronto is cooling down in a brand new backyard pool.

All three of the couple’s children enjoy swimming, but for the youngest Michael, who is two years old, being able to kick and splash around in the pool may be life-altering.

“By going in the pool, by doing the exercises, it loosens his legs, it loosens the muscles and it’ll give him that extra bit of time,” said Terry Pirovolakis, the children’s father.

Michael is the only child in Canada with an ultra-rare neuro-degenerative disease called Spastic Paraplegia 50, or more commonly known as, SPG50. He is one of only around 60 in the world.

“Michael has something called spasticity that’s happening in his body. So that’s causing rigidity in his limbs and right now he’s starting to become more paralyzed in his feet,” explained Terry.

Now with COVID-19, all of Michael’s ten to twelve weekly therapies have been halted.

This is especially problematic because each function he loses, he will never get back.

“It’s time that we are buying. For us to get the gene therapy ready so that when we inject him — wherever he’s at, he’ll stay. He won’t get the ability back,” explained Terry.

The family decided a backyard pool could be the solution.

With the help of Stouffville’s Betz Pools, they were able to afford to purchase the right pool for their backyard.

Then Terry reached out to as many pool installation companies as he could, knowing that this is their busiest season.

It looked as though the soonest any company could do the work would be end of August or early September.

Fortunately, the President and CEO of Jadaco Recreation Management in Markham, wanted to help.

“I really didn’t have the capacity with my work crews to mobilize quick enough for Terry … and all these guys that are here today, helping us, some are from my company, but quite a few of these guys [have] played hockey with me for 33 years,” said Joey Arfin.

“This is a young boy and a family that needs our help, so that’s why I did it.”

The team of volunteers managed to install the pool and get it filled in around six hours. It is a job that should have taken two to three days.

“We all can envision ourselves in the struggle and wanting to save our child and it feels good to be part of something … it’s nice to be able to give back,” said Nathan Eedy of Green Choice Heating and Cooling.

The family has put fundraising on hold during the pandemic, but the goal remains to raise $3 million to find a cure through gene therapy for Michael.

“We had 30 events planned this year. We had signs going to Everest. All of it got canceled, but we’re all in the same boat,” said Terry, adding, “It was really hard to say we are going to pause everything.”

Terry and his wife Georgia know that for their youngest son, time is of the essence.

“These kids have a track that’s predictable so Michael will lose the ability to walk or be spastic and paralyzed from the waist down by five, by 10 from the shoulders down, by 15 complete paralysis and limited brain function,” he said.

The goal is to give their son the best life possible.

For right now, thanks in large part to the kindness of strangers, that means the ability to splash and kick in the backyard pool. 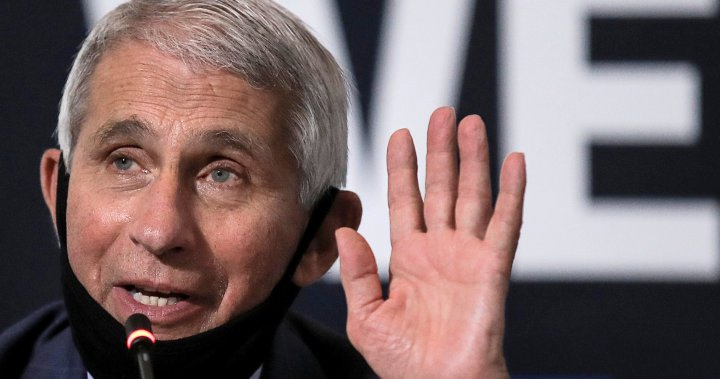 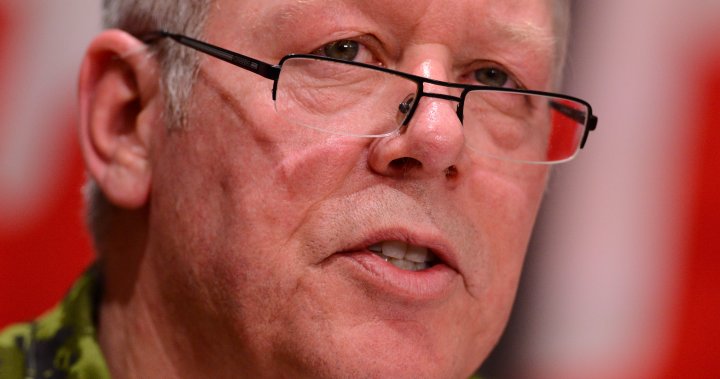 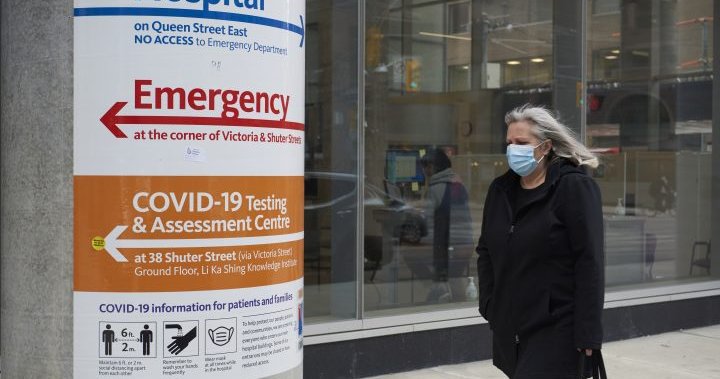 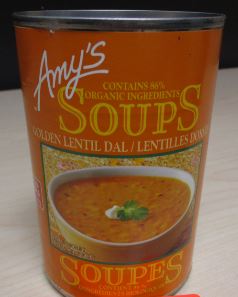