Scientists say another vent has opened up on Cumbre Vieja, the volcano on the Spanish island of La Palma that has been erupting for a week, exposing tens of thousands of islanders to new dangers.

The airport was shut down on Saturday because of a cloud of ash spewing out of it.

The intensity of the eruption that began on September 19 has increased in recent days, prompting the evacuation of three more villages on the island, part of Spain’s Canary Islands archipelago in the Atlantic Ocean off northwest Africa.

Rivers of lava have been sliding down the mountainside towards the southwestern coast of the island, destroying everything in their path, including hundreds of homes.

Emergency crews pulled back from the volcano Friday as explosions sent molten rock and ash over a wide area.

Nearly 7,000 people have been forced to abandon their homes.

The recent volcanic eruption is the first since 1971 on La Palma, which has a population of 85,000. 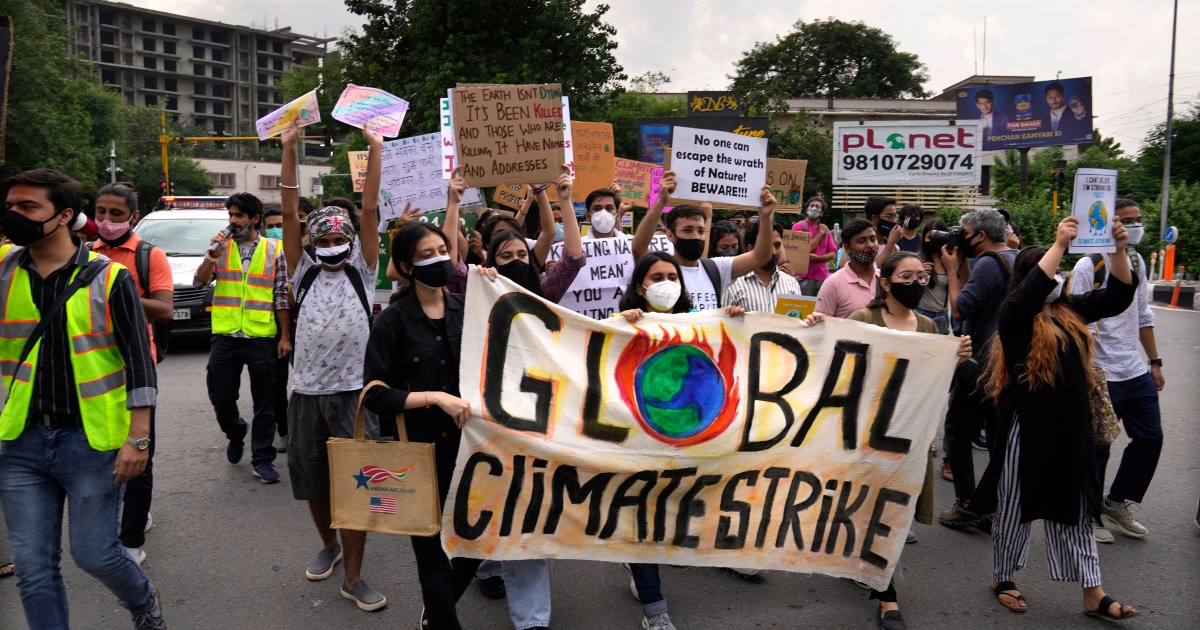 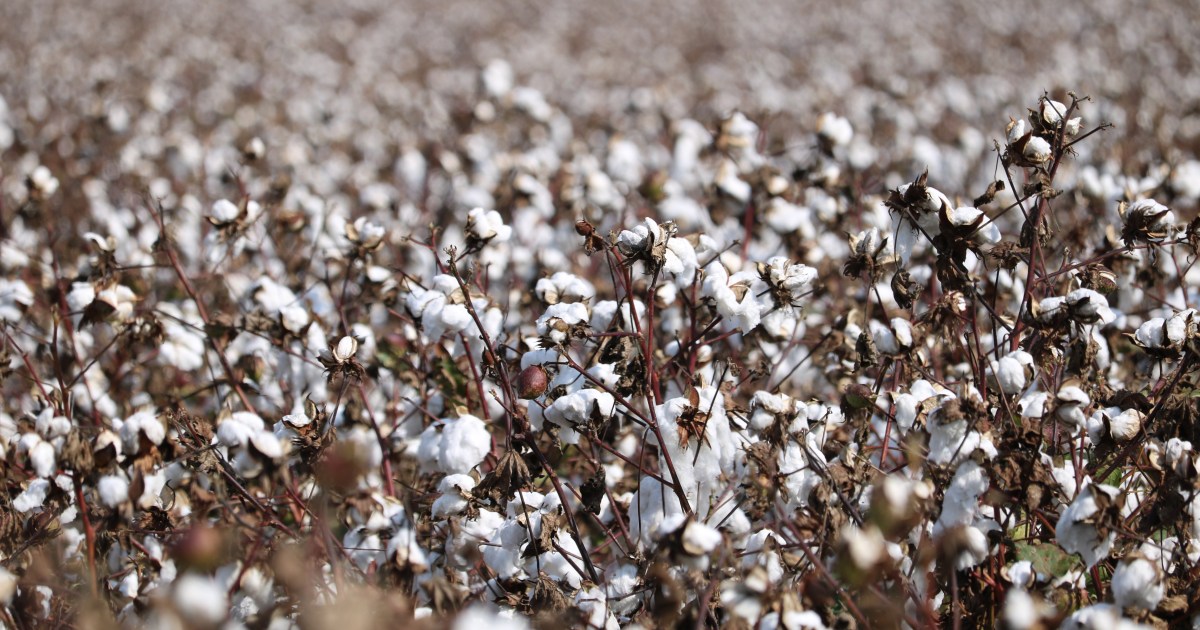 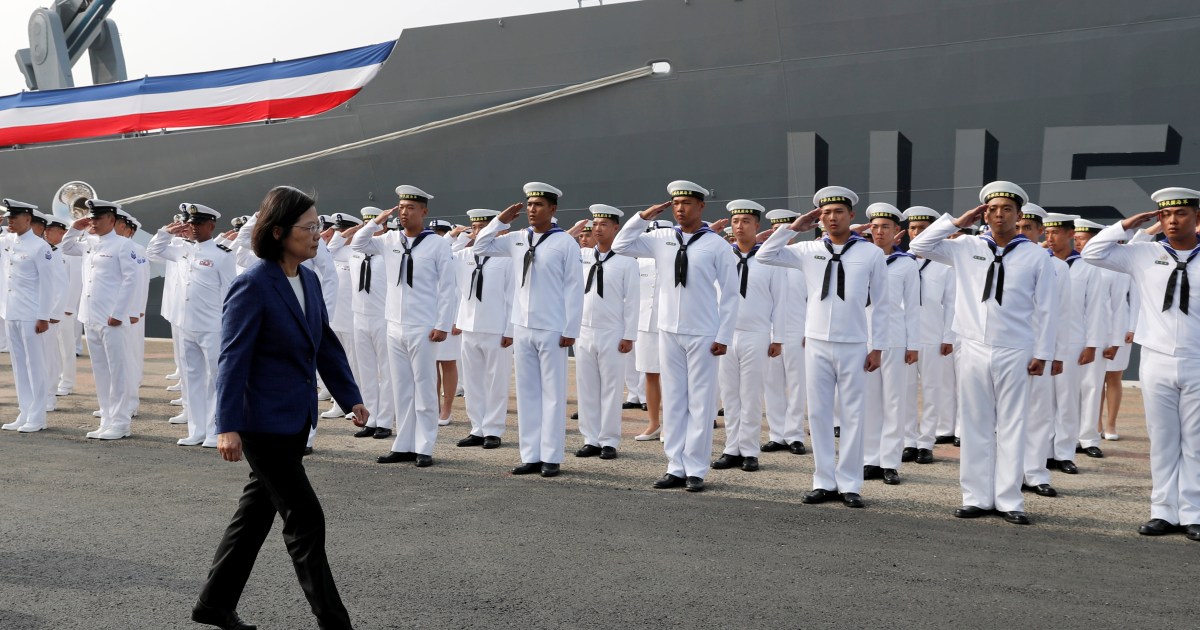