Despite making up only 17 per cent of the London and Middlesex population, visible minority groups account for more than a quarter of all COVID-19 cases reported in the Ontario region, a new report from the Middlesex-London Health Unit (MLHU) says.

The report, to be presented to MLHU’s Board of Health on Thursday, outlines the preliminary findings of voluntary race and socioeconomic data collected by the health unit since April during follow-up contacts with cases.

Eighty-seven per cent of cases had race information recorded as of June 10, with 27 per cent identified as a member of a visible minority group — defined as a person, other than Indigenous peoples, who are non-white in race or colour, the report says. About two per cent of people chose not to disclose race information.

“The reason behind that is the same reason that minorities and people who have different coloured skin are facing higher rates of health problems on any number of indicators,” said Mackie, who is also the health unit’s CEO.

“Generally, a lower level of financial resources which affects the ability to afford quality housing, quality food, and can result in chronic stress, which suppresses the immune system and makes people more vulnerable to infectious diseases.”

The health unit says 86 per cent of cases also had income information recorded, with 27.5 per cent indicating an annual household income of under $60,000 — below the median household income for London-Middlesex households, which stood at $64,797 before taxes as of 2015.

“[Thirty-one per cent] indicated an annual household income of greater than $60,000, 30 per cent stated they did not know their household income, and 11.5 per cent preferred not to answer,” the report says.

The health unit says it’s continuing to collect data fields about race and income, as well as occupation, homelessness/under housing, and Indigenous identity, and adds an initial analysis is underway.

The MLHU was among the first health agencies in the country to collect voluntary race and socioeconomic data about COVID-19 cases. Health units in Ottawa, Toronto, and Sudbury had also been granted permission to do so by the province.

The report says the data collected will help the health unit identify where inequities exist, and help “inform decisions and next steps in the Health Unit’s response to the COVID-19 pandemic.”

Advocates argue the data is important for decision-making at the provincial and local levels to help contain the spread effectively and help those hit hardest.

Toronto Public Health, for example, has been analyzing cases of coronavirus disease in terms of geographic area, and found that higher infection rates were more prevalent in low-income neighbourhoods with a higher percentage of immigrants and visible minorities.

5:12 Coronavirus: Ford says ‘no. 1 priority’ of Ontario farmers is to make sure their workers are safe during pandemic

On Monday, the Ford government announced a proposed regulatory change that would make the collection of such data mandatory for all health units.

Under the change, which could come in a matter of weeks, people who have tested positive will be asked optional questions about their race, income, languages spoken, and household size.

In its report, the health unit says it’s working with upper levels of government to standardize the “indicators and methods used” to collect such data.

South of the border, three COVID-19 impact surveys conducted between April and June by NORC at the University of Chicago for the Data Foundation found that Black Americans were disproportionately likely to say a family member or close friend had died of the virus.

According to the surveys, 11 per cent of Black respondents said they were close with someone who has died from the coronavirus, compared with 5 per cent of Americans overall and 4 per cent of white Americans.

— With files from The Canadian Press and The Associated Press 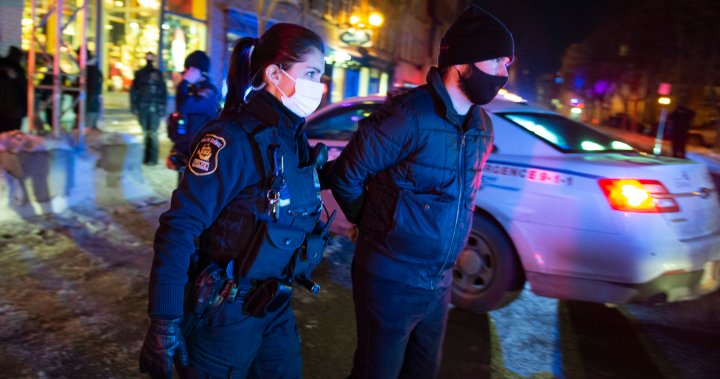 Too early to credit curfew for drop in COVID-19 cases in Quebec, health experts say 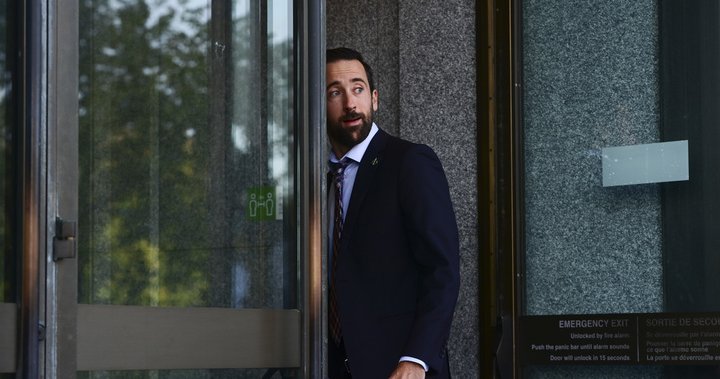 Derek Sloan has been ejected from the Conservative caucus 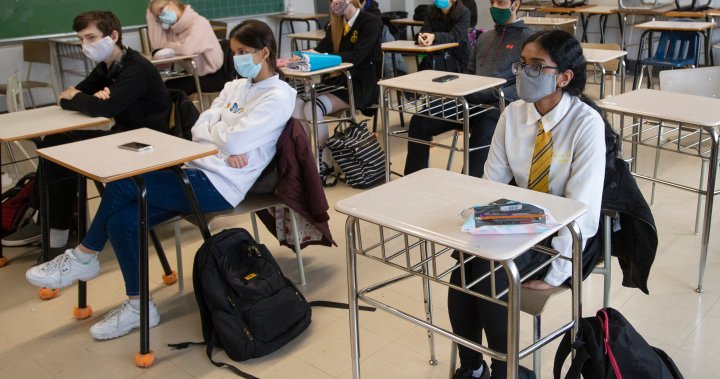 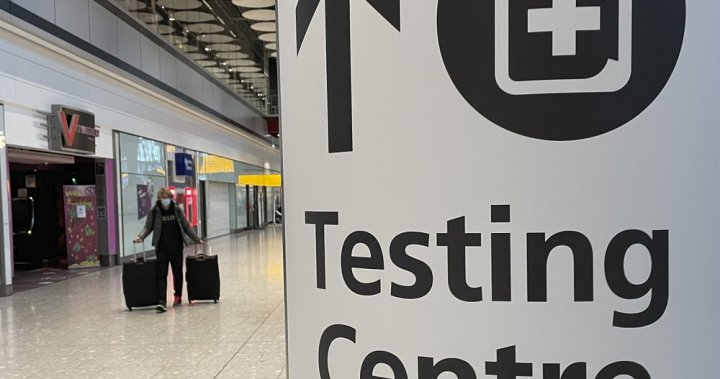 Community spread of new COVID-19 variants may be happening in Canada: Tam