Virginia to make Juneteenth a holiday as Confederate statues fall

Virginia Governor Ralph Northam has announced that he is making Juneteenth - a day that commemorates the end of slavery in the United States - an official holiday in a state that was once home to the capital of the Confederacy.

Juneteenth, which is also called Emancipation Day and Freedom Day, is celebrated annually on June 19. Texas first made it a state holiday in 1980. The holiday, announced on Tuesday, would be a paid day off for all state employees. Northam said he thinks Virginia would be only the second state to do so.

Forty four other states and the District of Colombia commemorate or recognize the day, but not as an official holiday.

"It's time we elevate this," Northam said of the June 19 commemoration. "Not just a celebration by and for some Virginians but one acknowledged and celebrated by all of us."

The Democratic governor is giving every executive branch employee this Friday off as a paid holiday and will work with the legislature later this year to pass a law codifying Juneteenth as a permanent state holiday. The legislation is likely to pass the Democratic-controlled legislature with little trouble.

When Union soldiers arrived in Galveston to bring the news that slavery had been abolished, former slaves celebrated.

The announcement came less than two weeks after Northam announced he was ordering the removal of a statue of General Robert E Lee along Richmond's prominent Monument Avenue. It is one of the country's most iconic monuments to the Confederacy.

Every year, as a nation we mark the Fourth of July, celebrating our independence from English colonial rule—but that freedom did not include everyone.

It’s time we elevate #Juneteenth, not just as a celebration by and for some, but one acknowledged and commemorated by all of us. pic.twitter.com/4AI4fmmAmn

Nearly forced from office last year after a racist yearbook photo surfaced, Northam has won widespread praise among Black legislators for his actions in Virginia following the death of George Floyd, a Black man who died on May 25 after a white Minneapolis officer pressed his knee into Floyd's neck for nearly nine minutes as he pleaded for air.

President Donald Trump announced last week that he has rescheduled a campaign rally that was planned in Tulsa, Oklahoma, on Juneteenth. 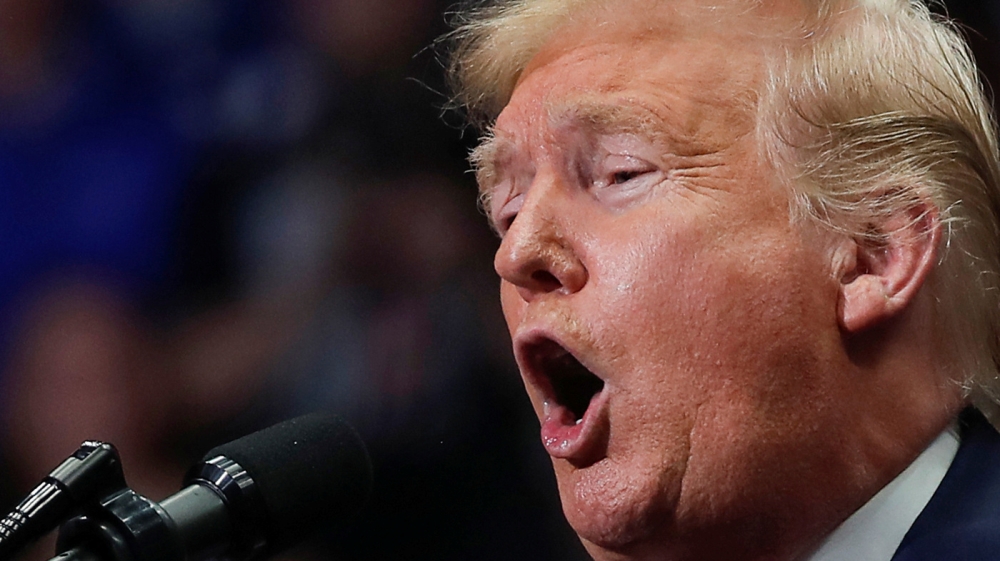 The announcement of the rally had sparked an outcry because Tulsa was the site of one of the worst instances of racial violence in US history in 1921, when hundreds of African Americans were massacred by a white mob that burned Black-owned businesses and homes.

Northam was joined on Tuesday at his news conference by musician Pharrell Williams, who is from Virginia. Williams said Juneteenth deserves the same level of recognition and celebration as Independence Day.

Statues continue to topple in Virginia, most recently the Howitzers Monument located near Virginia Commonwealth University's Monroe Park campus, which fell on Tuesday night, according to reports.

The monument showed a Confederate artilleryman standing in front of a gun and was erected in 1892 to memorialise the city's Civil War artillery unit, according to the Encyclopedia of Virginia.

Protesters who spent the night marching in the rain used a rope to pull it down from its pedestal.

It is the third Confederate statue, and the fourth monument, to be torn down by demonstrators in Virginia since international protests erupted following Floyd's alleged murder.

Richmond also saw its police chief removed on Tuesday by Mayor Levar Stoney after weeks of protests against police brutality.

Chief William Smith resigned at the mayor's request, Stoney said at a news conference on Tuesday. Stoney requested his resignation after protesters in Richmond accused the police force of repeatedly using excessive force during demonstrations.

Stoney called Smith a "good man" at the news conference, but said "[o]ne thing is clear after the past few weeks - Richmond is ready for a new approach to public safety.