Known for its famous annual fashion show featuring some of the biggest names in the modelling world - including Adriana Lima, Candice Swanepoel, Gisele Bundchen, Heidi Klum, Tyra Banks and Lily Aldridge, over the years - the brand has recently faced accusations of sexism and criticism over a lack of diversity.

With the last catwalk show held in 2018, Victoria's Secret has now announced an overhaul - including the introduction of a group of seven high-achieving women, called the VS Collective, who will advise the brand and appear in adverts, the firm has said. 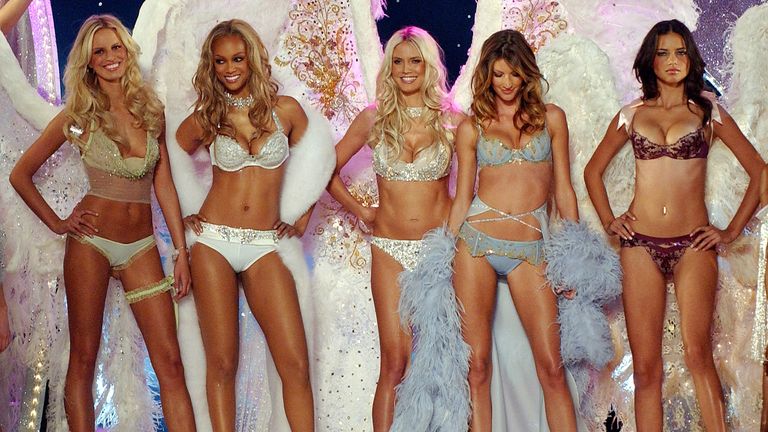 Chopra, who recently starred in the Oscar-nominated The White Tiger and is married to singer Nick Jonas, said they would be working "together to chart the path forward in a new and impactful way".

She added: "I'm not only looking forward to developing future collections that are inclusive of all people but I am most excited for new customers and for those who have always been a customer of Victoria's Secret to feel represented and like they belong."

In a statement on Instagram, Sampaio said: "I am honored and grateful to partner with @VictoriasSecret as part of #TheVSCollective - along with women who I am so inspired by. We celebrate authenticity, community and love for all women."

As part of the rebrand, Victoria's Secret also announced The VS Global Fund for Women's Cancers, which will aim to help find treatments and cures. 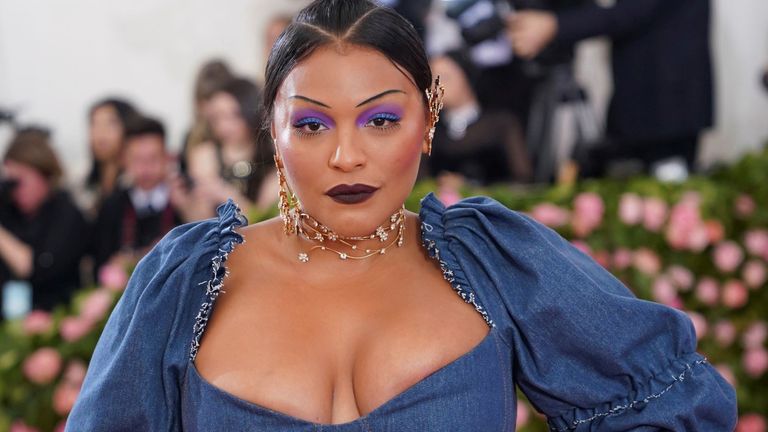 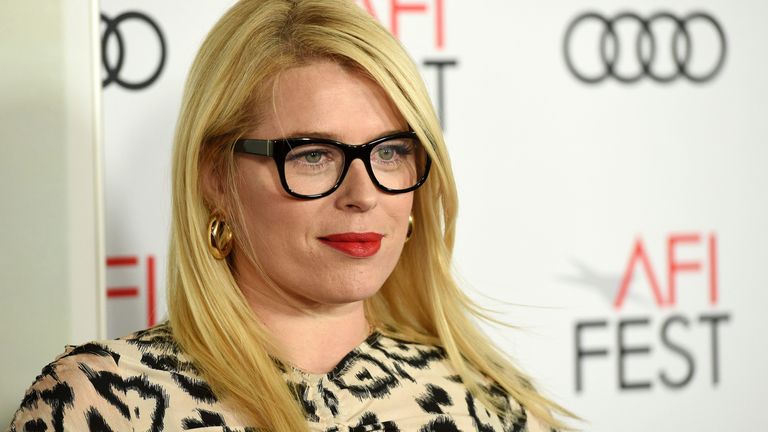 The changes come in the wake of accusations the company focused on working with thin models rather than a broader and more representative range of body shapes.

The brand's image has also been harmed by reports of a sexist corporate culture.

He said: "This is a dramatic shift for our brand and it's a shift that we embrace from our core.

"These new initiatives are just the beginning. We are energised and humbled by the work ahead of us."

Victoria's Secret will split from parent company L Brands this summer, it was announced earlier this year.

Its former owner, Les Wexner, had stepped away from the board of L Brands amid scrutiny of his relationship with paedophile financier Jeffrey Epstein.