Venezuelan opposition politician Leopoldo Lopez has arrived in Madrid, Spain’s foreign ministry said on Sunday, after spending the past year at the Spanish ambassador’s residence in Venezuela to escape house arrest.

“Leopoldo Lopez arrived in Madrid today, being able to reunite with his family,” the ministry said in a statement.

Lopez’s decision to leave the Spanish embassy in Venezuela was “personal and voluntary”, it said.

Lopez’s party, Popular Will, did not say how he left Venezuela.

Aides insisted the departure was not the result of negotiations with Venezuelan President Nicolas Maduro’s government, as many supporters and even opponents of the socialist government have speculated, according to The Associated Press news agency.

Venezuela’s government accused Madrid’s envoy to Caracas of being an accomplice in Lopez’s “escape”.

“The head of the Spanish diplomatic mission in Venezuela served as the main organiser and confessed accomplice of the … escape from Venezuelan territory of the criminal Leopoldo Lopez,” Maduro’s government said in a statement. 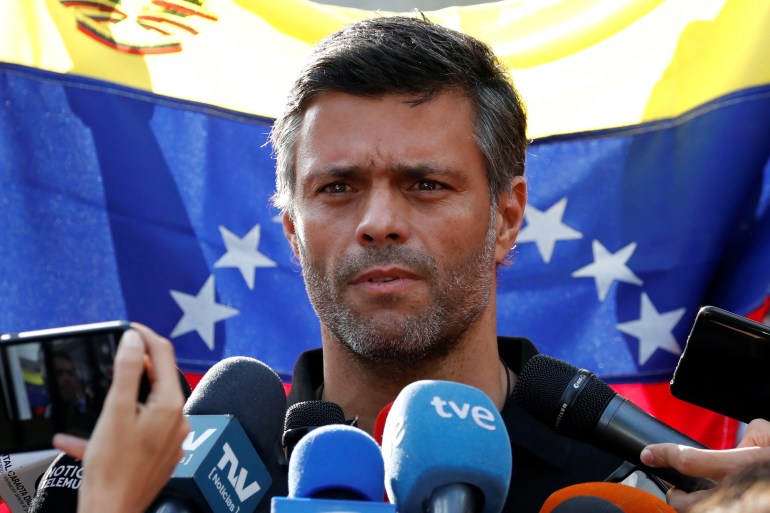 Venezuelan opposition leader Leopoldo Lopez talks to the media at the residence of the Spanish ambassador in 2019 [File: Carlos Garcia Rawlins/Reuters] ‘Decision not easy’

Lopez, in a series of tweets in the early hours of Sunday, hinted he had left Venezuela but did not disclose his location.

“Venezuelans, this decision has not been easy, but rest assured that you can count on this servant to fight from anywhere,” Lopez tweeted.

“We will not rest and we will continue working day and night to achieve the freedom that all Venezuelans deserve.”

Lopez was jailed in 2014 after leading protests against Maduro. He was released to house arrest in 2017.

From house arrest, he was a mentor to opposition leader Juan Guaido, who early last year invoked the constitution to assume an interim presidency and began a campaign to unseat Maduro.

In April 2019, when Guaido tried to spur a military revolt against Maduro, Lopez appeared on the streets again alongside him. When the uprising fizzled, Lopez sought shelter first in the Chilean diplomatic residence and then at the home of the Spanish ambassador.

Lopez’s wife, Lilian Tintori, who had joined him at the Spanish ambassador’s residence, left for Spain in May 2019 along with their daughter. 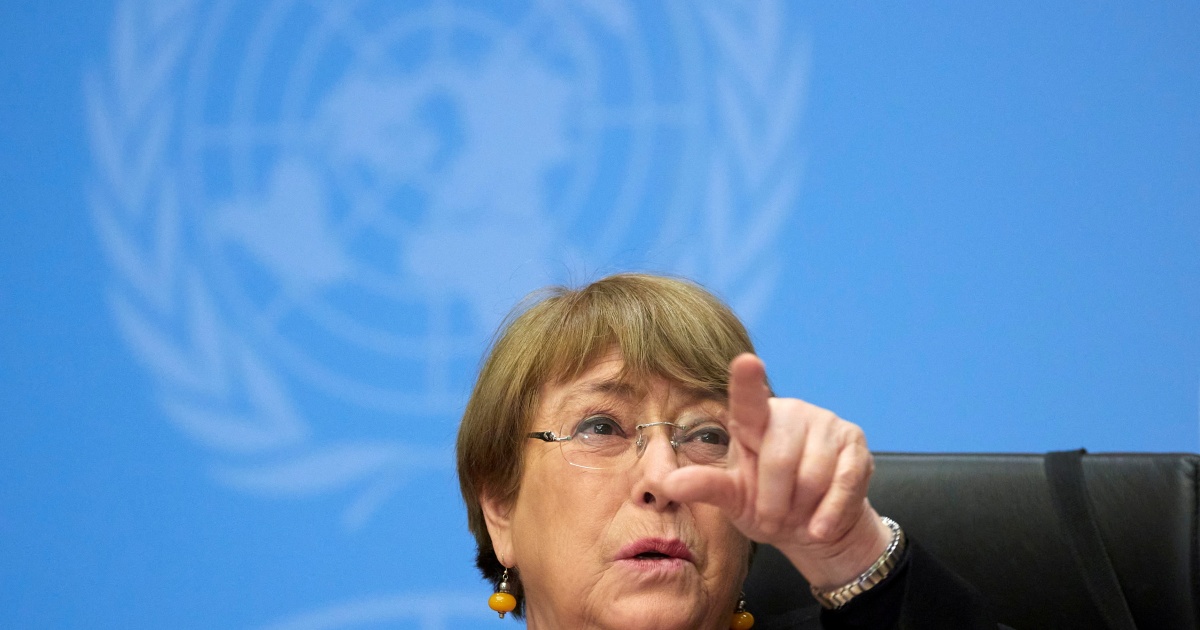 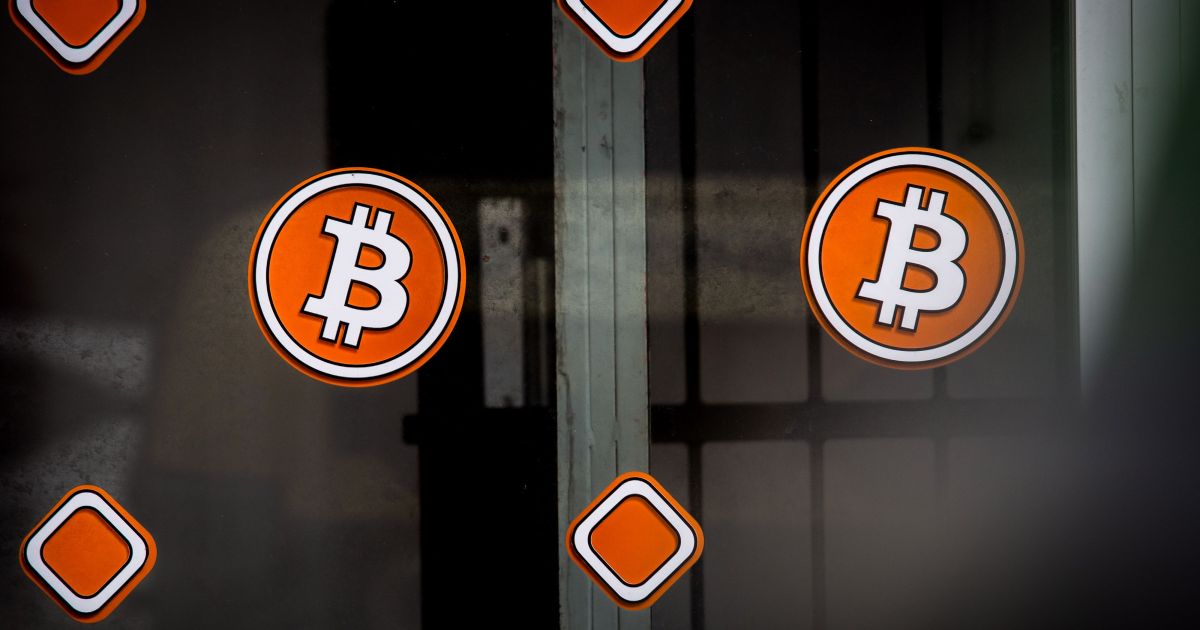 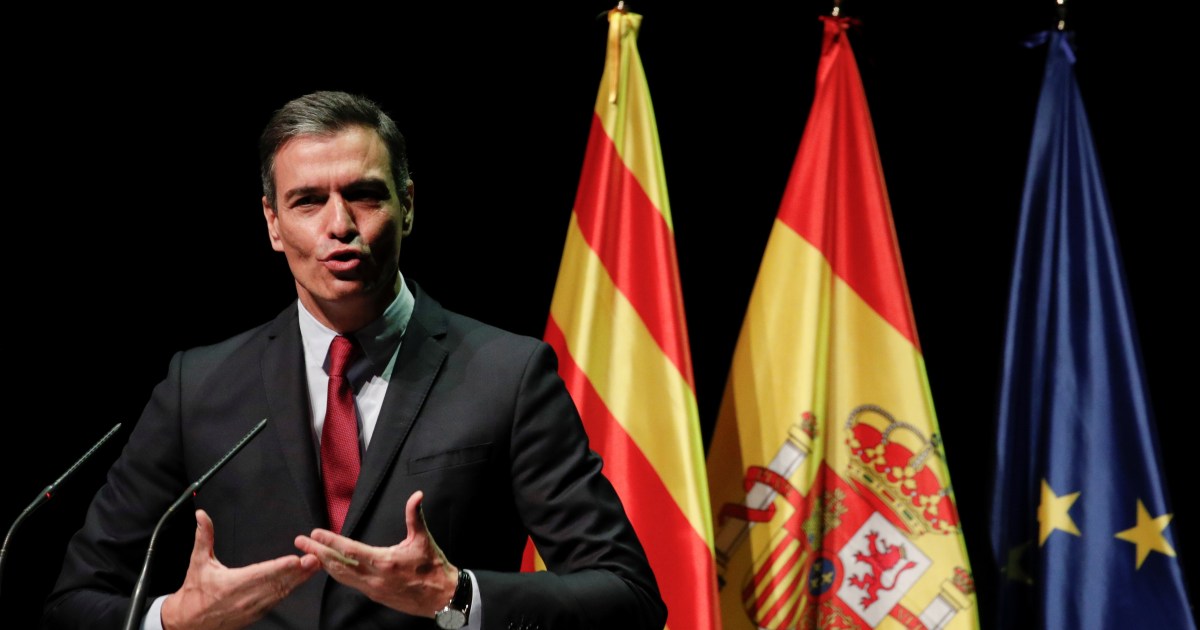 ‘We love you Catalonia’: Spain to pardon jailed separatists 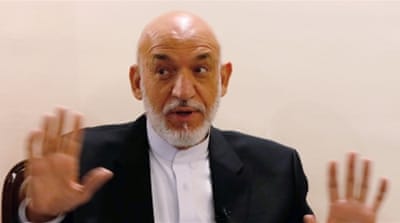