Venezuela electoral board: Council rejected by opposition and US

The United States has accused Venezuela of trying to rig parliamentary elections later this year.

Under Venezuela's constitution, the opposition-controlled National Assembly has the power to appoint the council members.

But the Supreme Court named its own board on Friday - after ruling the legislature had failed to do so.

The majority of council members are government loyalists.

Opposition leader Juan Guaido has rejected the council as false and has refused to recognise it. 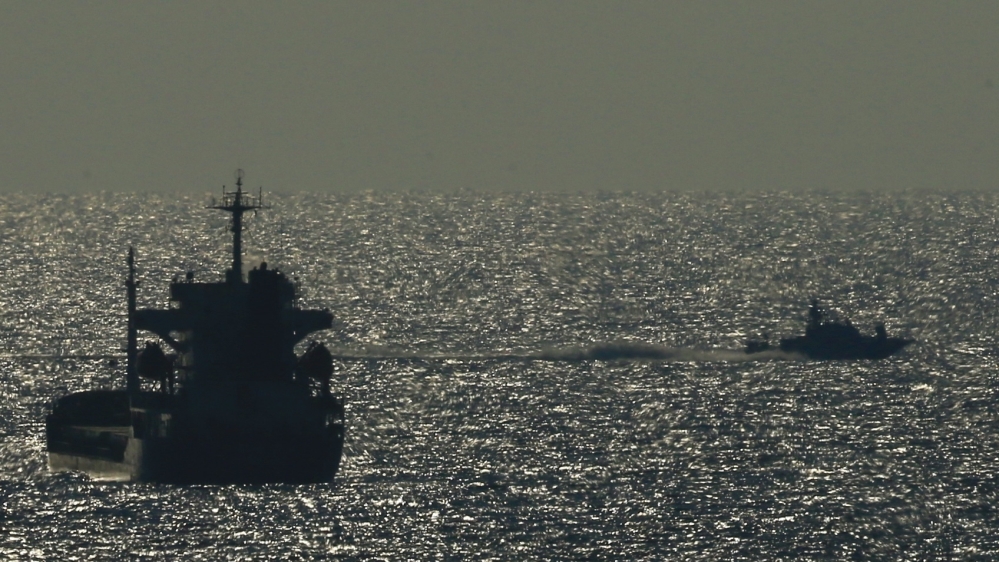 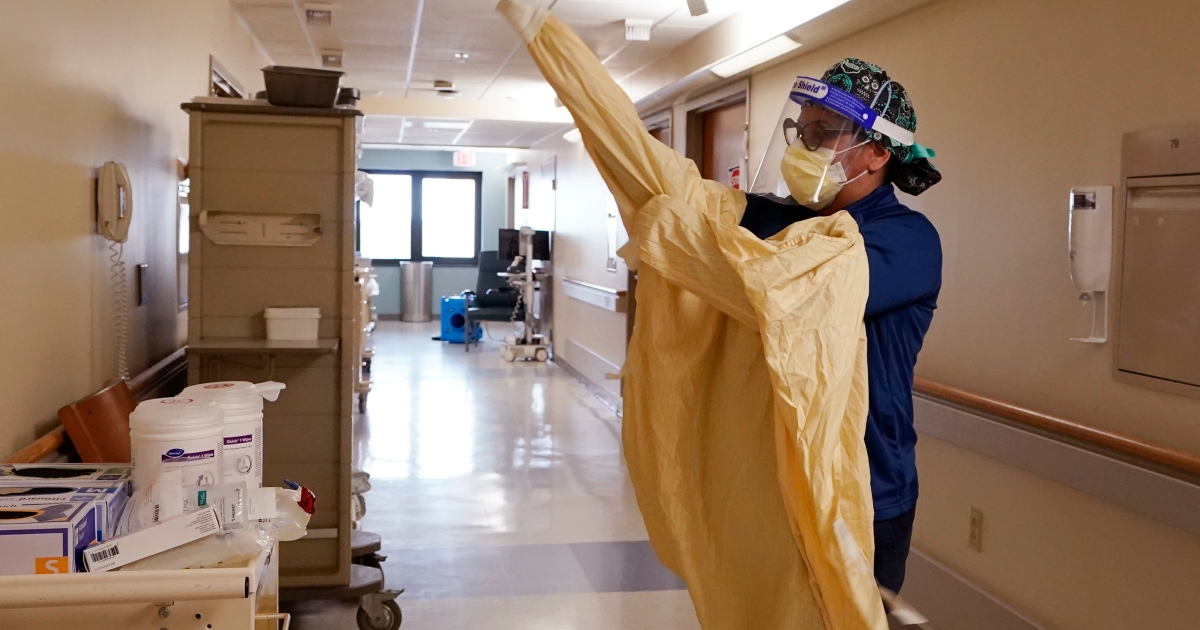 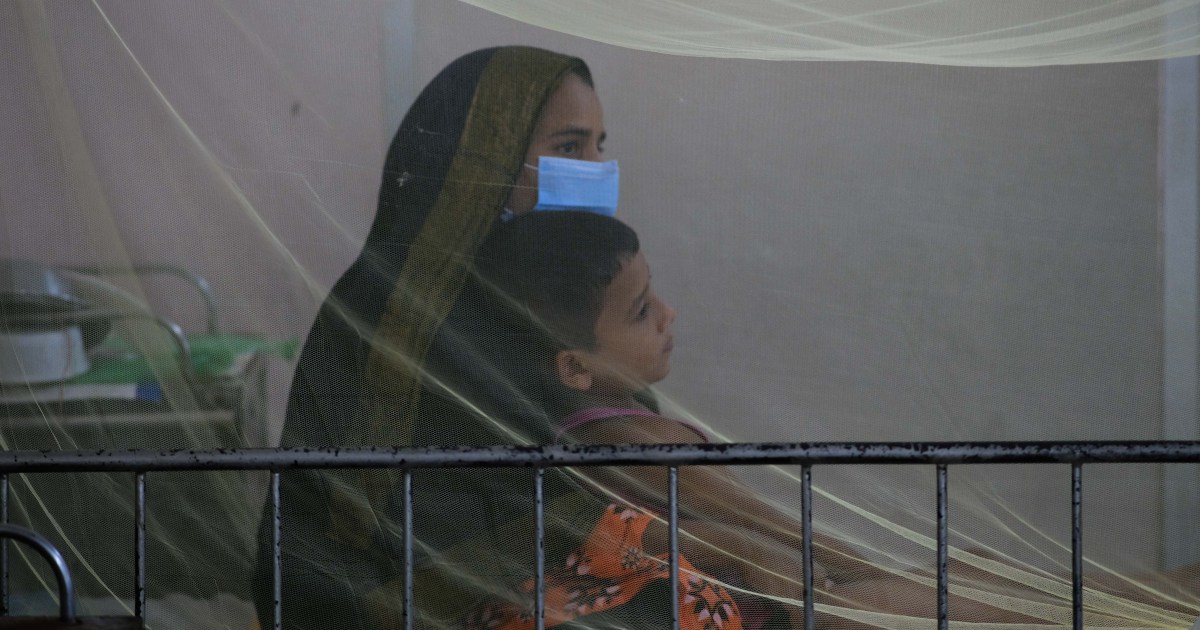 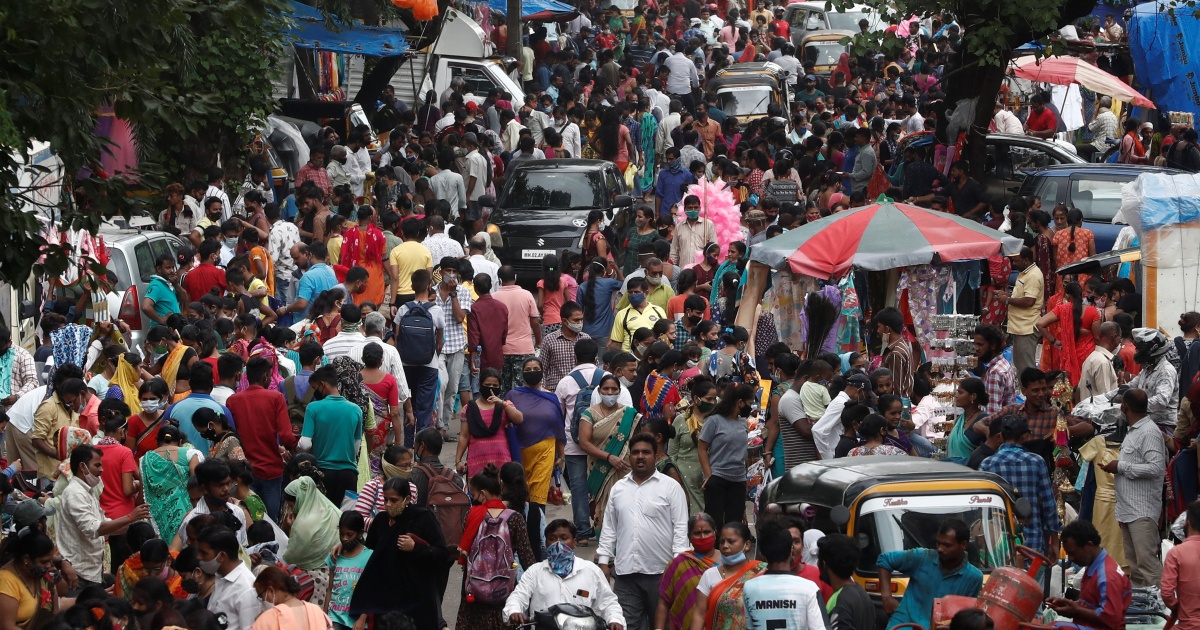