A plan approved by B.C.’s top doctor ensures NHL teams would be in “bubbles” for the entire time they would be in Vancouver, should the city be selected as a “hub city” when professional hockey resumes.

The families of players would not be with the team, and extensive COVID-19 testing would occur multiple times a day.

According to Dr. Bonnie Henry the plan, which has not been released publicly, requires NHL players and officials to remain separated from the public for the entirety of playoffs.

Dr. Henry has signed off the plan, created by the Vancouver Canucks, and is asking the federal government to consider allowing a modification to the 14-day quarantine that would allow for players to stay isolated together in hotels, team buses and at arenas.

“Teams would have no contact with the public, no spectators and no families,” Dr. Henry said on Thursday.

“So it is the concept that I have said meets our criteria — teams that are in small pods of less than 50, that are in what we will call a household bubble. So it would be very similar to someone coming back to a household in B.C.”

The NHL has raised concerns about the mandatory 14-day quarantine for anyone entering Canada from outside the country. Essential workers are exempt from the quarantine and Dr. Henry has decided NHL players and personnel would not be designated as essential.

Vancouver is one of 10 finalists to be a hub city along with Las Vegas, Dallas, Edmonton, Toronto, Columbus, Pittsburgh, Los Angeles, Minneapolis/St.Paul and Chicago.

1:21 Vancouver Canucks and B.C. government collaborate to bring NHL hub to the province

Vancouver Canucks and B.C. government collaborate to bring NHL hub to the province

The NHL will choose two cities to host 12 teams in an attempt to finish the NHL season. The goal is to start training camps in July and choose a hub city over the next few weeks.

Henry says bringing hockey back to B.C. would be a very good thing, but she wants British Columbians to know this is “not for today.”

“Let me be clear, there are no exceptions to the rules or the public-health guidelines that are in effect in B.C.,” Dr. Henry said.

“And in no way will we compromise all the work that we have done for the health of British Columbians for the NHL or any other group.

“The NHL has provided a proposal for consideration by federal and provincial officials and we have reviewed that and let me also be very clear: the proposal is for a potential for sometime in the future, late summer into the fall.”

The plan was reviewed by both Dr. Henry and the federal public health office.

There would be a “rigorous testing protocol” and a screening protocol that reviews health status every day, multiple times a day.

NHL teams would be in a separate areas, without mixing and mingling with other teams, as well as isolated during transportation to and from the facility.

“They would be in their bubble for the entire time that they’re here. So not just 14 days,” Dr. Henry said.

“It would be maintaining essentially a work quarantine … like we have, for example, with temporary foreign workers with some of the other workers that we have here, or if people are coming home and in a family environment and quarantining in their family environment.

1:56 Vancouver’s chances of being an NHL ‘hub city’

Vancouver’s chances of being an NHL ‘hub city’

“I was confident that if we’re at that point when we could allow that type of an event to happen in August or September that Vancouver would be an appropriate place to do that and we could do it meeting those criteria very safely.”

Dr. Henry says the league would have an ongoing partnership with public health if Vancouver is chosen as a hub city.

She added that if somebody did test positive for COVID-19 there would be a plan for how that team would all be isolated and the province would have a plan for managing that individual.

“There was the possibility, of course, and this is I think what the NHL was most concerned about, if people do test positive once they’re in that bubble that could affect the entire tournament,” Dr. Henry said.

“So there were provisions for what would happen with that. I have reviewed that plan, and it exceeds the requirements that we have in place even today, and meets our criteria for protecting the community without compromise.” 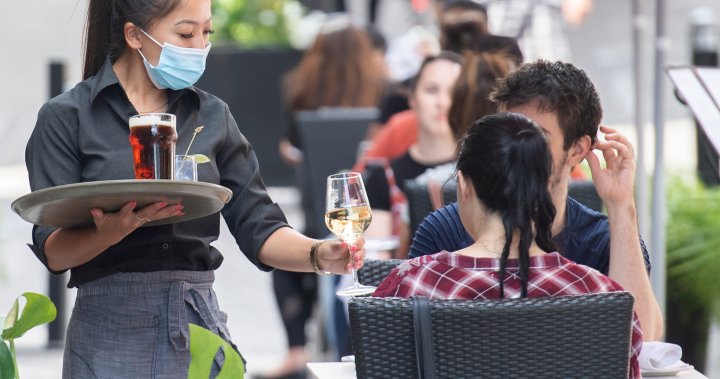 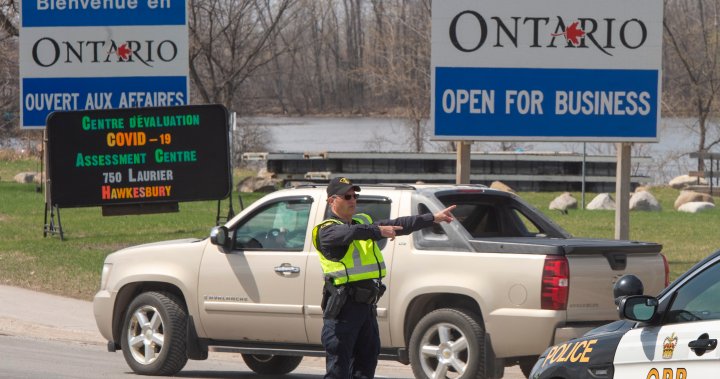 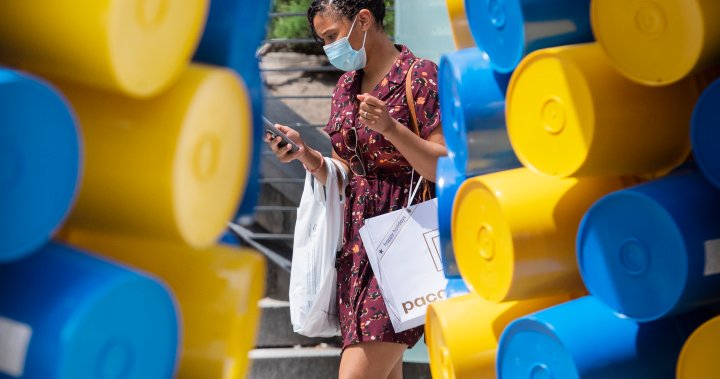 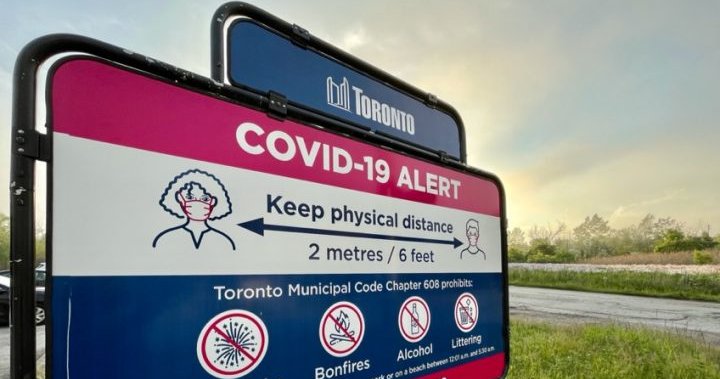