The hill town of Gairsain in the hill district of Chamoli officially became the summer capital of Uttarakhand after the state Governor Baby Rani Maurya gave her assent to it on Monday, said officials. Legislative assembly building of Uttarakhand in Gairsain during winters.(HT Photo)

The hill town of Gairsain in the hill district of Chamoli officially became the summer capital of Uttarakhand after the state Governor Baby Rani Maurya gave her assent to it on Monday, said officials.

The information was shared by the state government in its notification stating “The Governor is hereby pleased to give her assent for declaration of Bhararisen (Gairsain) in district Chamoli as the summer capital of Uttarakhand state.” The notification has come after three months of chief minister Trivendra Singh Rawat in a surprise move in his budgetary speech during budget session on March 4 in Gairsain, declared the hill town located about 260 kms away from Dehradun as the summer capital of Uttarakhand.

Expressing happiness on the development, Rawat said “It is a moment of great joy that the public sentiments of all the Uttarakhand residents in the and those living outside the state, is now a reality. We fulfilled our promise which we have made in our vision document during 2017 elections.”

Rawat while terming the decision an important one for the people of hilly areas said, “It would have long-term effect on the development of state. Those living in remote hilly areas will have great convenience now for their various works related to administration.”

The CM also informed that government is working on a detailed plan for the development of infrastructure in Gairsain.

“We are also working on increasing the connectivity to Gairsain from major cities of the state,” he said.

Gairsain as the state’s capital has been a hot political issue between both present ruling BJP and Opposition Congress for long. Even during the movement of statehood for Uttarakhand also, people had demanded Gairsain as the state capital claiming that it is located in the hills and is convenient for people of both Garhwal and Kumaon divisions to access. 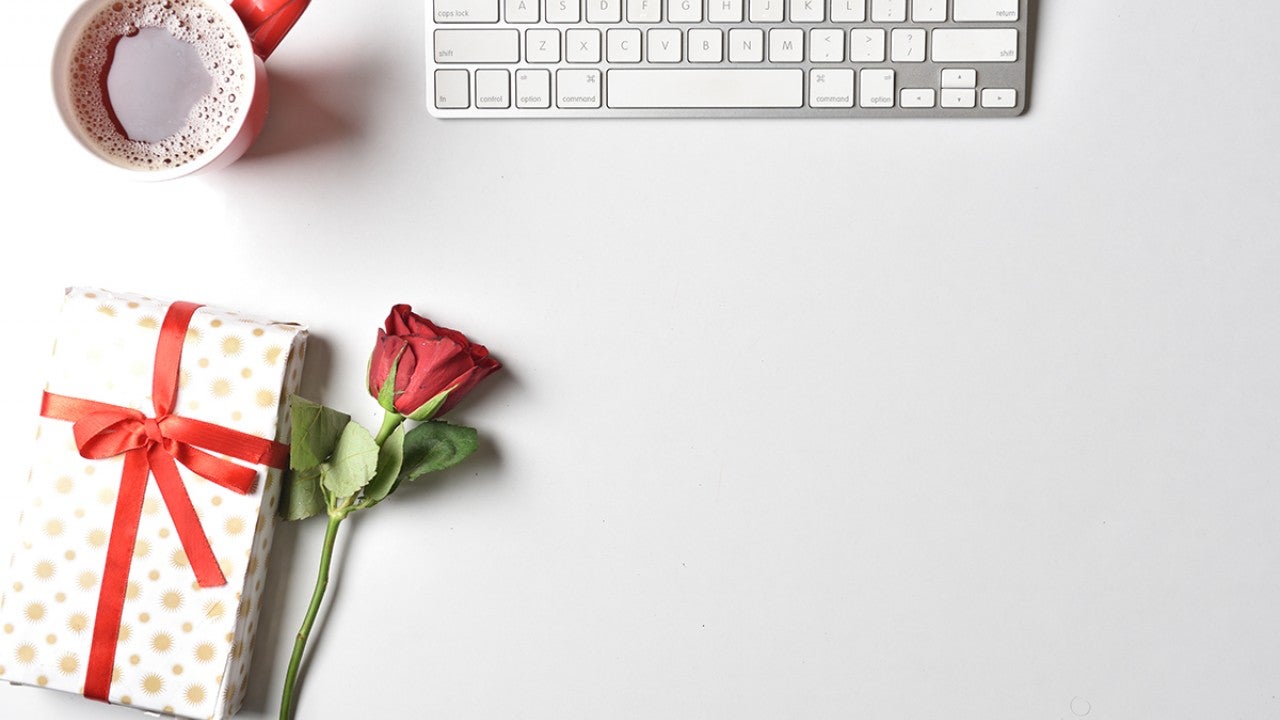 Thanks to Bridgerton, Fancy Tea Sets Have Become the New Home Must-Have