The United States State Department's Office of the Inspector General (OIG) has found the administration of President Donald Trump skirted laws regulating US arms sales to avoid notifying Congress and to evade concerns about civilian casualties in the war in Yemen and about human rights in Saudi Arabia.

US Secretary of State Mike Pompeo issued an emergency certification in May 2019 to advance the sale of $8.1bn in weapons to Saudi Arabia and the United Arab Emirates without obtaining normal approvals from Congress, said the OIG.

The Inspector General report (PDF), while finding that Secretary Pompeo did not break US law, concluded that the State Department did not adhere to longstanding practice under the 1976 Arms Export Control Act.

The State Department "did not fully assess risks and implement mitigation measures to reduce civilian casualties and legal concerns", the report said.

Further, the Inspector General found that the State Department "regularly approved arms transfers to Saudi Arabia and the United Arab Emirates that fell below" legal thresholds requiring notification to Congress.

These approvals included precision-guided-munition components that Congress had placed holds on but for which the law did not require notification "below those thresholds", according to the OIG report.

In addition, the State Department "withheld significant information in the classified annex necessary to understand OIG's finding and recommendation". 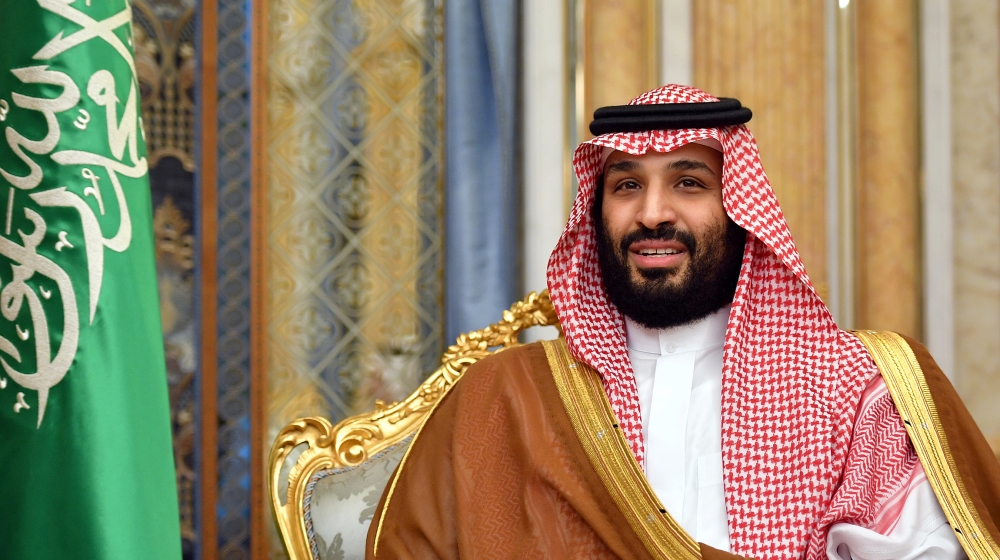 Pompeo's emergency certification had the effect of circumventing review by Congress of the sales. At the time, members of Congress were seeking to block the transfer of military equipment to Saudi Arabia and the UAE because of the civilian death toll from the US-backed air campaign in Yemen.

Tens of thousands of Yemenis, many of them civilians, have been killed by the Saudi-UAE air strikes - often with American-made weapons, targeting information and aerial refuelling support.

Pompeo's use of an emergency declaration to clear the 2019 arms sales prompted a political backlash in the US Congress, with a number of Republicans joining Democrats to vote their disapproval in a rebuke to Trump.

Ultimately, those votes proved nonbinding because most Republicans in the US Senate supported Trump's authority as president to sell the weapons without congressional approval.

On Monday, a senior official at the State Department, speaking to reporters on the condition of anonymity, previewed of the OIG's internal probe claiming that the department had "acted in complete accordance with the law".

The investigation by the OIG "found no wrongdoing in the administration exercise of the emergency authorities that are available under the arms export control act", the unnamed official told news agencies.

In a statement on Monday, Representative Eliot Engel, chairman of the House Foreign Affairs Committee, said the unnamed State Department official was Assistant Secretary Clarke Cooper, who had been a subject of the probe.

"This obvious pre-spin of the findings reeks of an attempt to distract and mislead," Engel said, adding that he feared the classified annex to the report would be "used to bury important or possibly incriminating information".

In May, Trump had abruptly fired Steve Linick, the inspector general who led the probe and was investigating allegations that Pompeo and his wife misused State Department staff for personal errands. 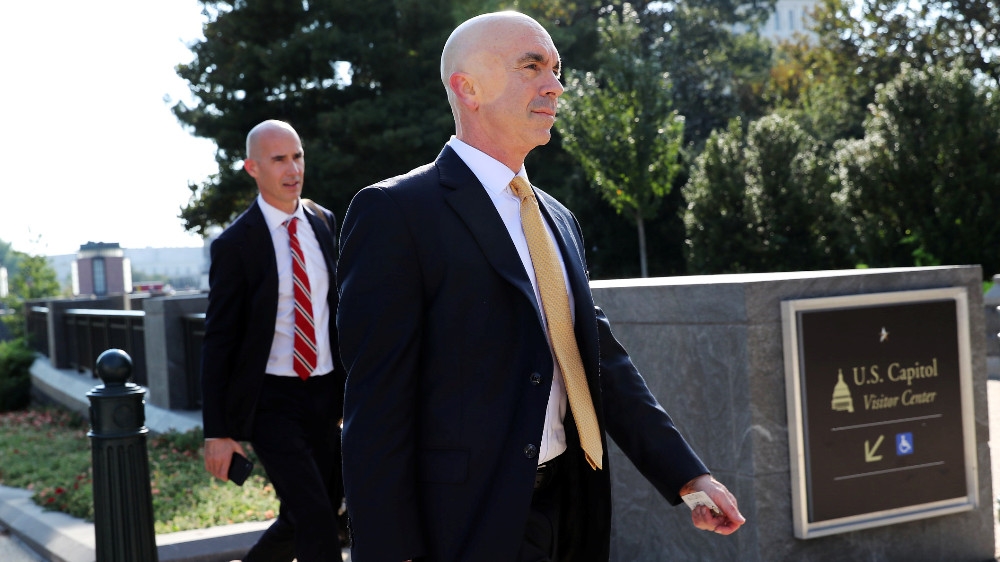 Democrats in the House of Representatives are investigating whether Linick's removal may have been designed to quash the findings in today's report as well as the other internal investigations at the State Department.

In an interview with House investigators, Linick defended himself from allegations by Trump officials that he had been a "bad actor" and said no reason was given for his sudden dismissal.

Linick told Congress he was repeatedly bullied and pressured by State Department political officials not to look into the Saudi arms sales even though the investigation was requested by members of Congress.

Linick testified that Pompeo declined to be interviewed about the subject and provided a written statement - and testified that he still had questions about Pompeo's role that he wanted to ask.

When Linick was fired, he was replaced by Ambassador Stephen Akard, who had been a director of foreign missions. Akard served in the role for less than three months before resigning on August 5, just days before the release of the report.

"He left to go back home. This happens," Pompeo said in a news conference. "I don't have anything more to add to that."