The number of coronavirus-related deaths in the United States has topped 350,000, as health officials brace for another surge in cases related to yearend holiday gatherings.

More than 20 million people in the country have been infected by the virus in the country, making the US the hardest hit in the world in terms of numbers of cases and deaths.

Last week, President-elect Joe Biden warned the upcoming weeks may be “the toughest during the entire pandemic”.

In recent days, multiple states, including North Carolina and Arizona, have reported record high daily cases. Meanwhile, mortuary owners in hard-hit Southern California say they are being inundated with bodies.

The newest numbers come as the vaccine roll-out in the country continues to proceed at a slower rate than expected and as a new, apparently more infectious, strain of the virus has increasingly appeared on US soil.

The update also comes as President Donald Trump on Sunday again sought to downplay the effect of the pandemic, tweeting that the number of cases and deaths are “far exaggerated” because of the Centers for Disease Control and Prevention’s “ridiculous” methodology.

That statement garnered a rebuke from top infectious disease expert Anthony Fauci, a member of Trump’s coronavirus task force who will be joining the incoming administration of Biden.

The number of cases and deaths of the China Virus is far exaggerated in the United States because of @CDCgov’s ridiculous method of determination compared to other countries, many of whom report, purposely, very inaccurately and low. “When in doubt, call it Covid.” Fake News!

In an interview on ABC News, Fauci said “those are real numbers, real people and real deaths” while warning that hospitals are running out of bed and medical workers are exhausted under the strain of caring for the sick.

Fauci also noted the slow rate of vaccine distribution – about 4.2 million Americans have received initial doses of the vaccines developed by Pfizer-BioNTech or Moderna, far less than the official prediction of 20 million by the end of 2020.

Fauci said, “There have been a couple of glitches, that’s understandable.” But, while the pace is picking up, “we are not where we want to be”.

Still, he said Biden’s pledge to administer 100 million vaccines within the first 100 days of his administration, which begins on January 20, is a “realistic goal”.

Trump, for his part, placed responsibility for the slow roll-out with state governments.

“The vaccines are being delivered to the states by the Federal Government far faster than they can be administered!” he tweeted on Sunday.

Meanwhile, at least three US states have recorded infections by a new variant of the virus that appears to be more contagious.

The variant, which is helping to drive the most recent surge in cases in the United Kingdom, where it first appeared, has been recorded in Colorado, Florida and California.

In California, where officials said at least six infections involving the new variant have been confirmed, authorities warned residents to remain vigilant.

There is no evidence that the new variant is deadlier, causes severer illness or renders the vaccine ineffective.

“Based on the information currently available, we know that the B117 variant strain seems to spread more easily and quickly,” Dr Michael Sequeira, San Bernardino County’s health officer, said in a statement.

“Therefore, following all safe practices is more important than ever.” 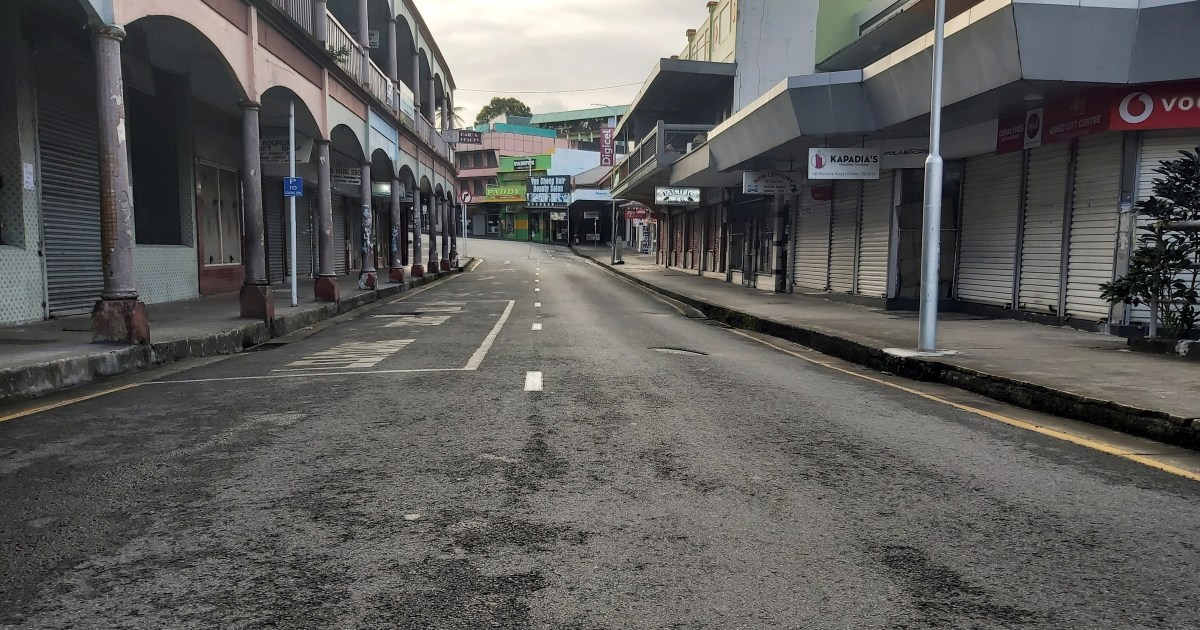 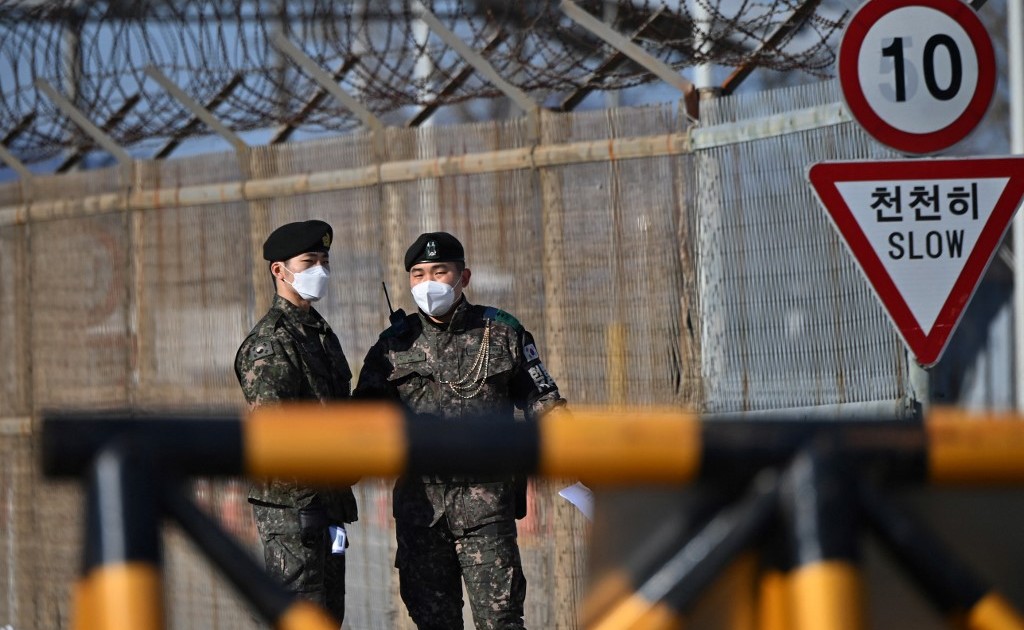 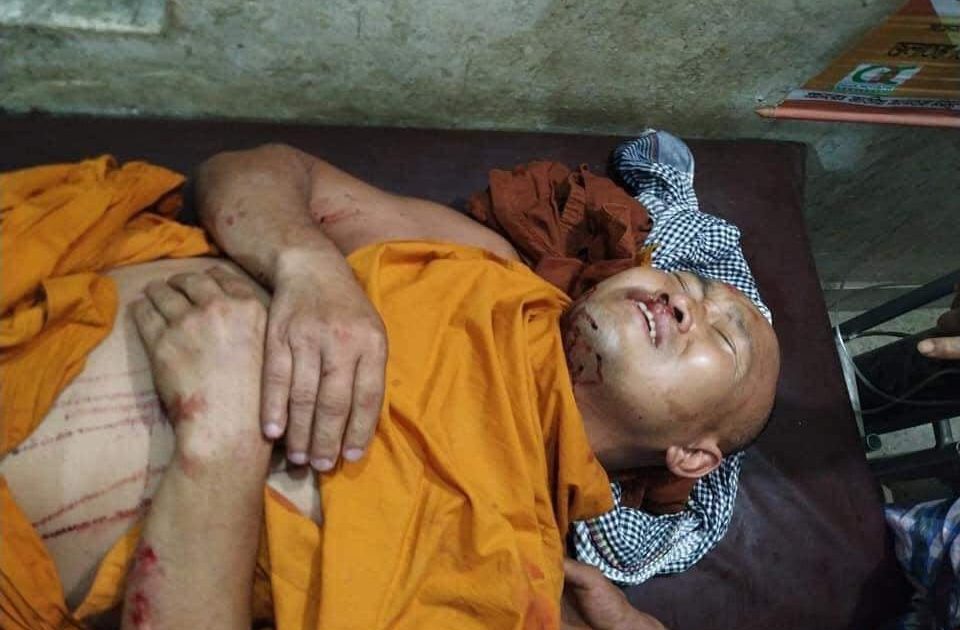