" program to provide weapons to

said during a joint press availability with his Saudi counterparts at the state department on Wednesday.
"Today, we reaffirmed our mutual commitment to countering Iranian malign activity and the threat it poses to regional security and prosperity and the security of the American people as well," Pompeo said. "The United States supports a robust program of arms sales to Saudi Arabia in line with efforts of the kingdom to protect its citizens and sustain American jobs."
The

administration has come under fire over its decision last year to approve more than $8.1 billion in emergency arms sales to Saudi Arabia and other Arab countries in response to the perceived threat posed by Iran.
The State Department's Office of the Inspector General has said that US officials did not fully assess the risks that the weapons would pose to civilians, particularly in Yemen, where Saudi Arabia leads an Arab alliance that has been conducting deadly air raids on Houthi rebels.
The emergency arms deal came despite the objections of

, which sought to block weapons sales to the kingdom and cut diplomatic ties in response to the October 2, 2018 murder of Washington Post journalist

is currently in Washington for the inaugural US-Saudi Strategic Dialogue. 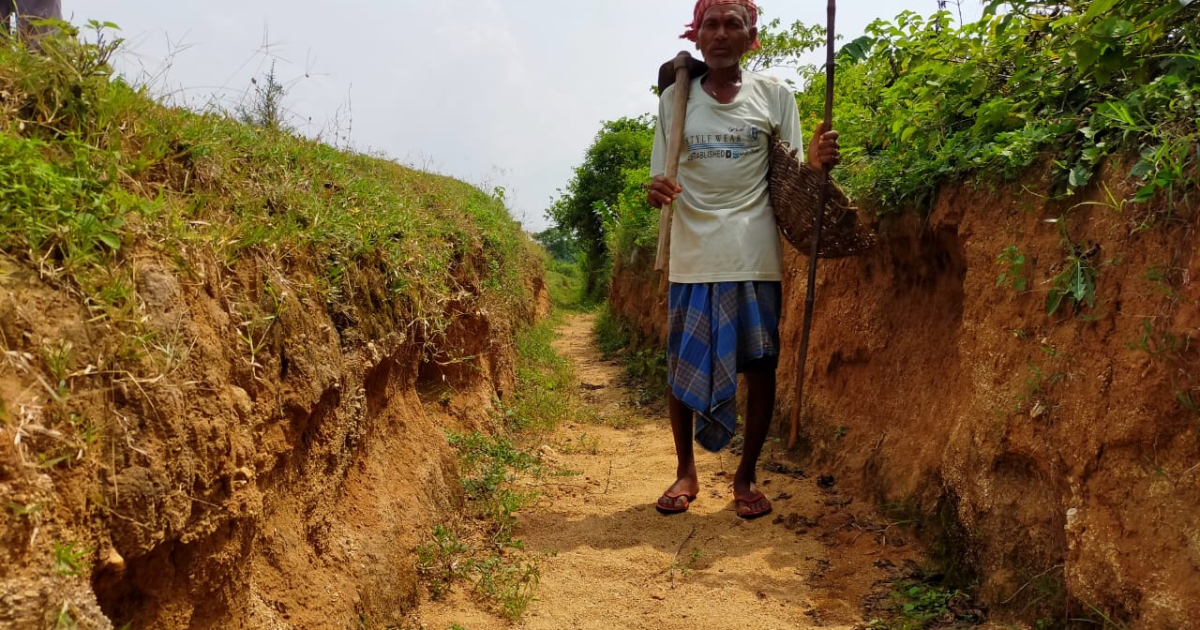