Justice Department aims to block an order framed as a public health measure to battle COVID that targets undocumented immigrants.

The US Justice Department on Friday sued Texas and its governor, Greg Abbott, seeking to block an order targeting undocumented immigrants that state claimed was a  public health measure to contain surging COVID-19 infections.

The order interferes with the administration of federal immigration law, the Justice Department said in its complaint filed with the US District Court for the Western District of Texas in El Paso.

On Wednesday, Abbott signed the order which stated that “no person, other than a federal, state, or local law-enforcement official, shall provide ground transportation to a group of migrants” who have been detained by federal immigration officials for undocumented border-crossings.

It also directed the state’s Department of Public Safety to “stop any vehicle upon reasonable suspicion of a violation” and gives the department authority to “reroute such a vehicle back to its point of origin or a port of entry.”

Abbott’s order stated that the new policy is warranted because of President Joe Biden’s “refusal to enforce laws passed by the United States Congress” and the measure is aimed at protecting Texans from exposure to COVID-19.

Abbott did not explain how the measure would prevent the spread of COVID-19 in Texas, which has seen cases among state residents surge by more than 200 percent in the last two weeks. About 44 percent of Texans are fully vaccinated.

Meanwhile, the US Department of Homeland Security on Friday resumed fast-track deportation flights for migrant families that recently arrived at the US-Mexico border, amid a sharp increase in the number of migrants at the southern border.

The department said in a statement the flights would transport Guatemalan, Honduran and Salvadoran migrant families who could not be immediately expelled under a coronavirus-related public health policy and did not have a legal basis to stay in the country.

“We are making clear that those who do not qualify to remain in the United States will be promptly removed,” the statement said.

Migrant crossings typically taper off in the hot summer months, but arrests at the southern border rose in June to the highest level since April 2000. The tally in July is expected to be similar or even higher, according to two border patrol officials who spoke on the condition of anonymity.

Immigration, and particularly the arrival of asylum seekers at the US southern border, has been a hot-button issue for decades. Multiple attempts to reform US laws and create a pathway to citizenship for the millions of immigrants living in the country illegally have failed in Congress. 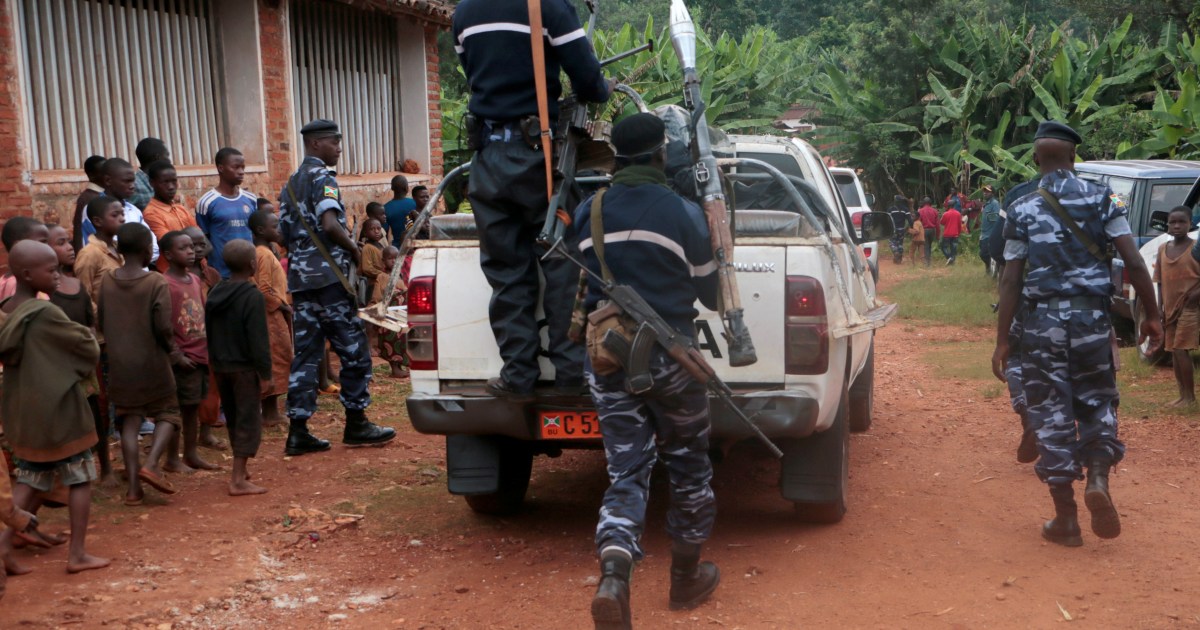 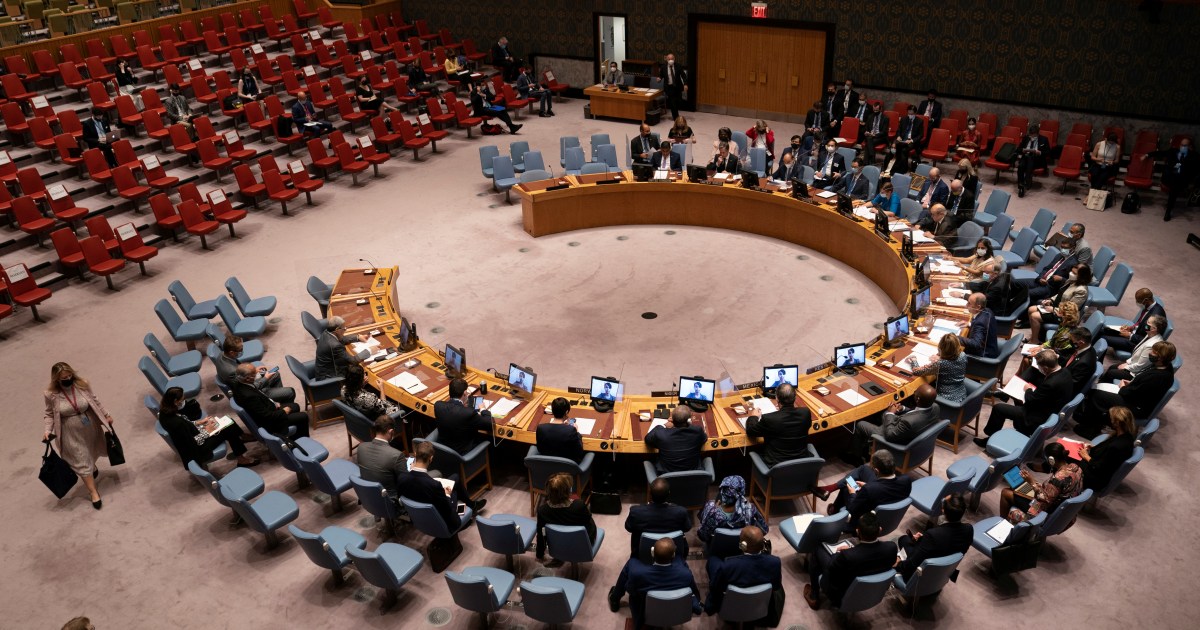 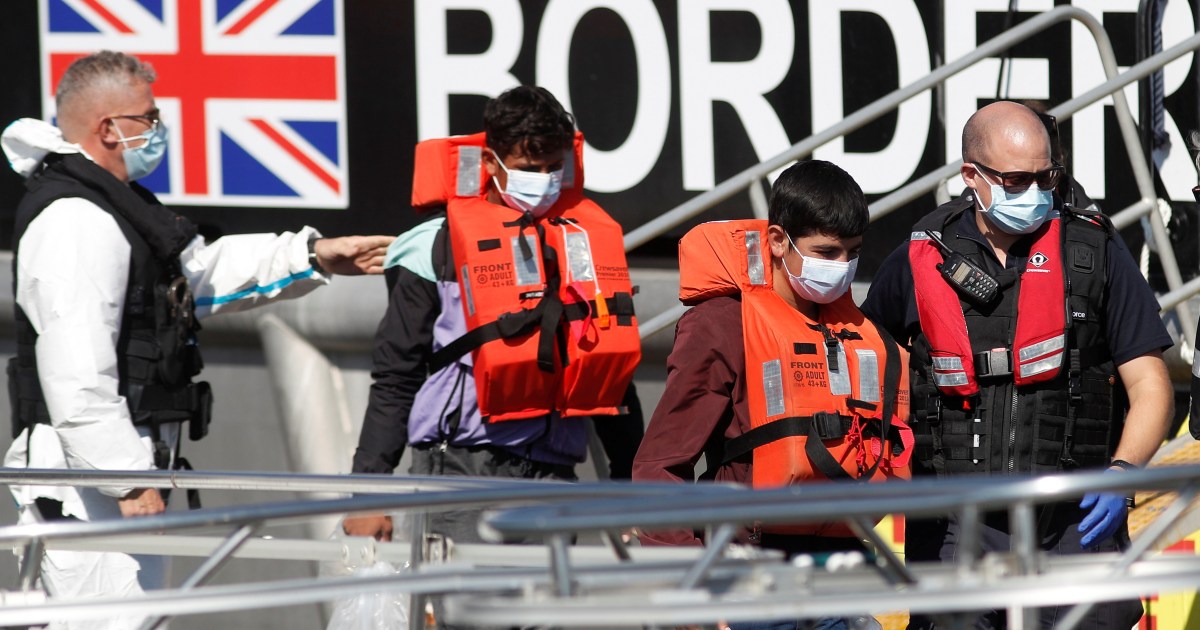 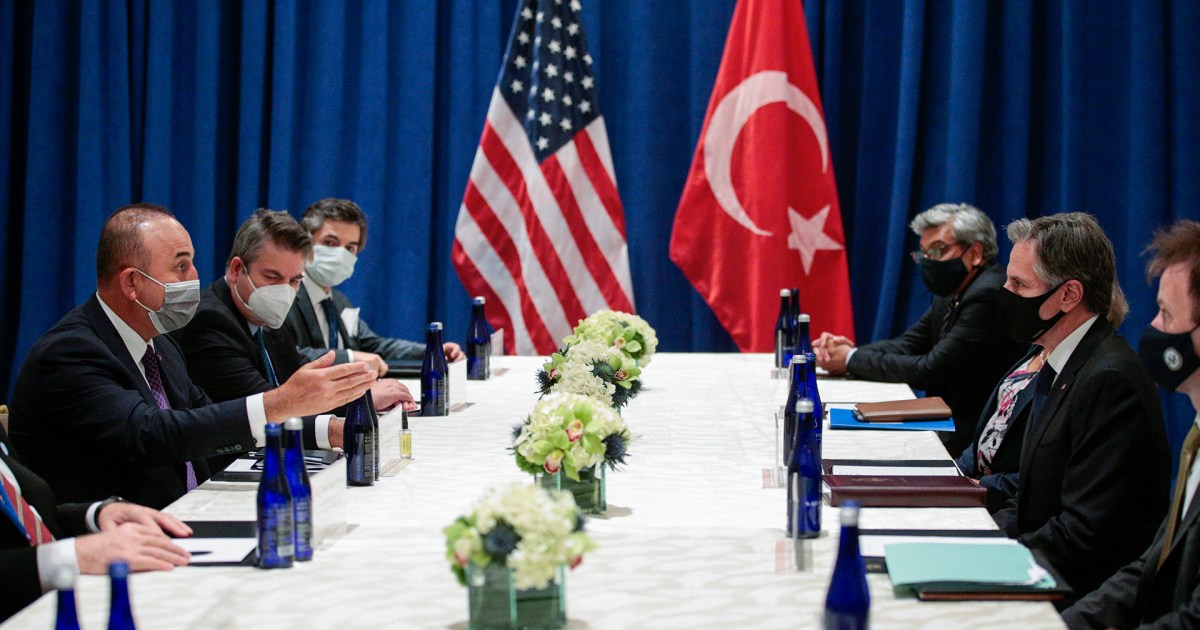 Are Turkey-US relations getting warmer?