US Senators To Draft Package To "Outcompete" China, Invest In India

US Senate Majority Leader Chuck Schumer has asked his Democratic colleagues to draft a legislative package to "outcompete" China, create new American jobs and invest in strategic partners and alliances like NATO and India.

On a caucus call on Tuesday, Mr Schumer discussed his push to direct Senate committees to draft a legislation to protect American jobs and outcompete China.

He said his intention is to put the legislation on the Senate floor for a vote this spring.

"Today I directed the chairs and members of our relevant committees to start drafting a legislative package to outcompete China and create new American jobs," Mr Schumer said.

The new legislation, he said, must achieve three goals. They should enhance American competitiveness with China by investing in US innovation, American workers and American manufacturing; invest in strategic partners and alliances: NATO, Southeast Asia and India; and expose, curb, and end once and for all China's predatory practices which have hurt so many American jobs, Mr Schumer said.

The legislation will have as its centrepiece a bicameral, bipartisan bill, the Endless Frontiers Act, which Mr Schumer introduced last year with Senator Todd Young, Indian-American Congressman Ro Khanna and Senator Mike Gallagh in the House.

"It will take the key cutting industries and make American investments so we will outcompete China in all of them. In addition, we will make serious investments in strengthening the US semiconductor industry to outcompete China and stop depending on foreign sources," Mr Schumer said.

He said at present semiconductor manufacturing is a dangerous weak spot in US economy and national security and that has to change.

"You've all seen that auto plants throughout America are closed because they can't get the chips. We cannot rely on foreign processors for the chips. We cannot let China get ahead of us in chip production. This will be part of the proposal that we will introduce," Mr Schumer said.

"We will also talk about the build out of 5G and how America can remain number one there. And all of these have bipartisan support. The bill we will intend to introduce...will be bipartisan. Our intention is to put this legislation on the Senate floor for a vote this spring," he said.

This month alone, nearly 20 anti-China legislations have been tabled or reintroduced in either chambers of the US Congress.

During a US Senate Finance Committee hearing, Senator Todd Young pushed the Department of the Treasury to assure Americans that they are not unknowingly investing in US-sanctioned and other questionable Chinese corporations that are linked to human rights abuses.

Also in a letter to Treasury Secretary Janet Yellen, Mr Young wrote that if the Biden administration were to undo policies of the last four years, Americans could be unwittingly supporting Chinese companies affiliated with the Chinese military and others who are committing genocide against the Uyghur population in China, manufacturing advanced weapons systems, and constructing an oppressive surveillance state.

"One of China's most glaring weaknesses is access to the kind of large-scale financing that only US capital markets can adequately provide," Mr Young wrote.

"As this is one of our country's greatest strengths, we must take every measure necessary to protect it. We must place American investor protection and our national security interests ahead of any fleeting investment gains when it comes to the financing of the Chinese Communist Party and its affiliated enterprises and activities," he said.

Four Republican senators Mitt Romney, Marco Rubio, Chuck Grassley and Rob Portman in a letter to President Joe Biden have urged him to implement the proposed rule requiring US academic institutions disclose their relationships with Confucius Institutes, which are funded by the Chinese Communist Party.

"We have significant concerns regarding the CCP's nefarious actions and urge you to follow through on your commitments to advancing the interests of the American people as we collectively respond to the challenge that the CCP poses," they wrote.

"We believe it is critically important to better understand and reduce the CCP's influence on the American people, including through the Hanban, its propaganda arm that runs Confucius Institutes through the PRC Ministry of Education. The proposed rule is a necessary step in that effort and would bring needed transparency to Confucius Institutes," the senators said.

They alleged that Confucius Institute funding comes with strings that can compromise academic freedom.

The Chinese teachers sign contracts with the Chinese government pledging they will not damage the national interests of China. Such limitations attempt to export China's censorship of political debate and prevent discussion of potentially politically sensitive topics, the senators said.

"Confucius Institutes exist as one part of China's broader, long-term strategy. Through Confucius Institutes, the Chinese government is attempting to change the impression in the US and around the world that China is an economic and security threat.

'We are not vaccinating our own people': What Delhi HC said on Covid-19 vaccines 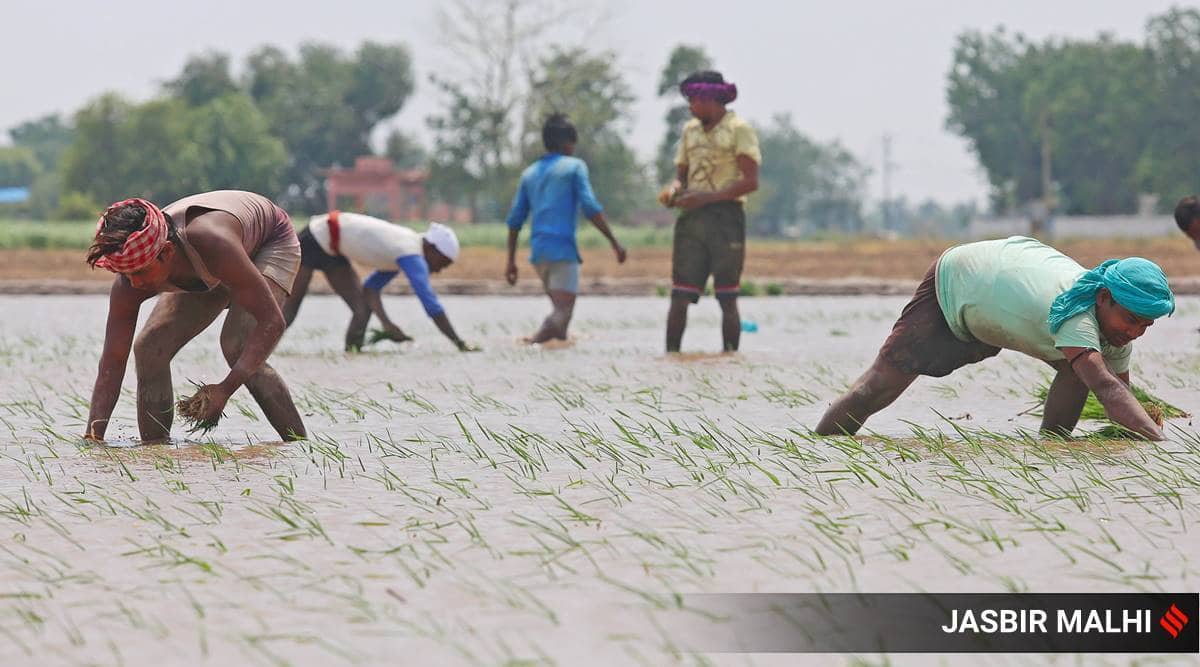 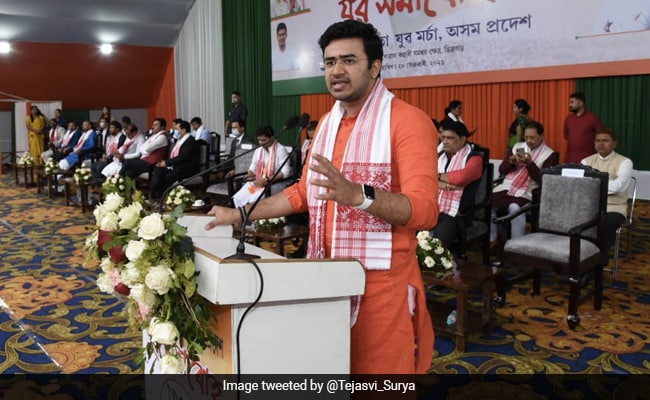 "200 Plus Seats In Bengal, BJP Chief Minister On May 3": Tejasvi Surya